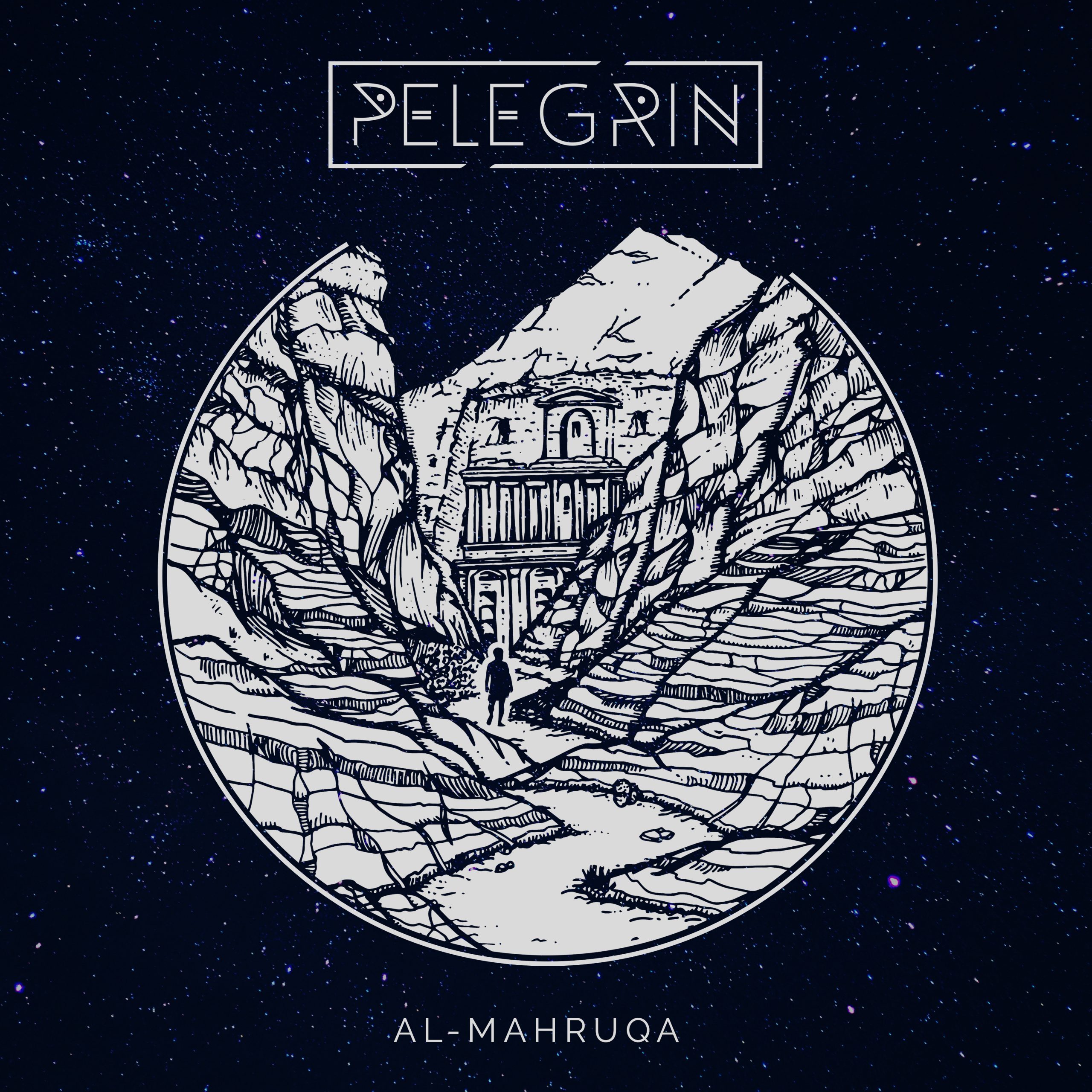 Close your eyes and open your hearts, as heavy psych goldsmiths PELEGRIN unveil their enchanting debut album ‘Al-Mahruqa’ in full today courtesy of The Obelisk.

The French trio invite you to enter a realm of pure sonic fantasy with their immersive and warm-sounding debut album ‘Al Mahruqa’. Conjuring influences from heavy psychedelia to 70s prog artfully sprinkled with Middle Eastern soundscapes, ‘Al Mahruqa’ is filled with intense buildups and sheer moments of grace that will give any listener goosebumps. Gazing across the horizon, PELEGRIN masterfully open a new chapter for modern psychedelia with this timeless yet eminently avant-garde five-track.

Listen to ‘Al-Mahruqa’ in full via The Obelisk

« It is a purposefully immersive listen, drawing its audience in throughout the nine-plus minutes of opener “Majoun” and moving with grace through “Farewell”, “The Coldest Night”, “Dying Light” and the closing title-track, each one adding to the story arc of the album as a whole while creating a sense of journeying further through its psych-infused desert expanse. » says The Obelisk.

The road to ‘Al-Mahruqa’ was long and winding, covering almost five years. The creation of its followup should be a smoother affair… And PELEGRIN is already hard at work on it. Where the three friends are the most comfortable: in their own bubble, away from stages. Where ideas fly, sweet smoke rises, and stories are written. ‘Al-Mahruqa’ was recorded and mixed by François Roze. It was mastered by Kent Stump (Wo Fat) at Crystal Clear Sound. The artwork was designed by Hadrien Virima.

PELEGRIN ‘Al-Mahruqa’
Out September 13th on digital via Bandcamp

“This is beautiful human music.” Soundblab
“Each track feels like a journey.”Musipedia Of Metal
“Pelegrin are are always five steps ahead of the listener.” Outlaws Of The Sun
« Huge pieces of work, forever shifting with moments of ethereal beauty,bitter angst, overwhelming cheer and undying optimism.”Astral Noize