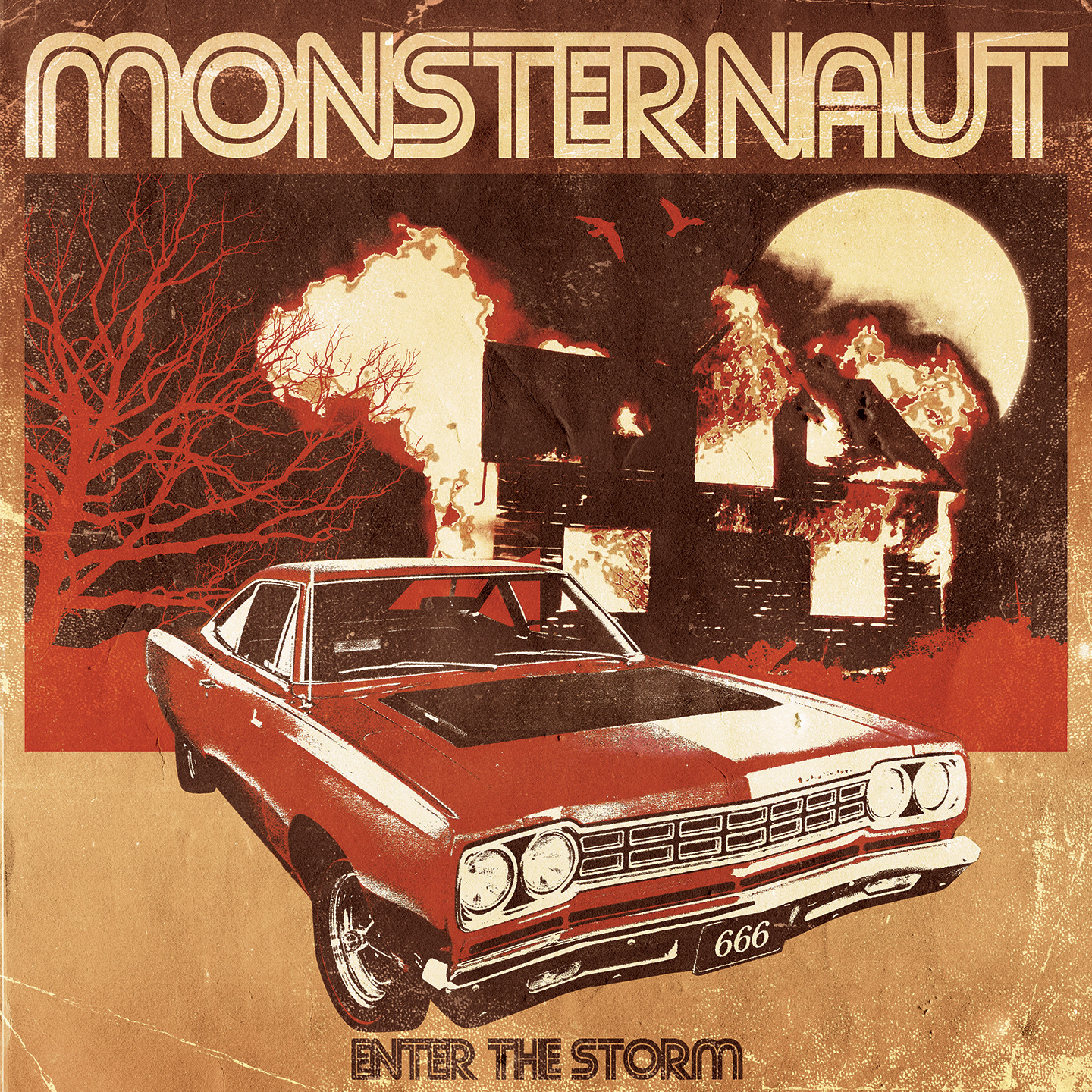 Finland’s fuzzy newcomers MONSTERNAUT invite you into a world of fuzz, by streaming their sophomore album « Enter The Storm » via Outlaws Of The Sun, ahead of its release this Friday on Heavy Psych Sounds Records. 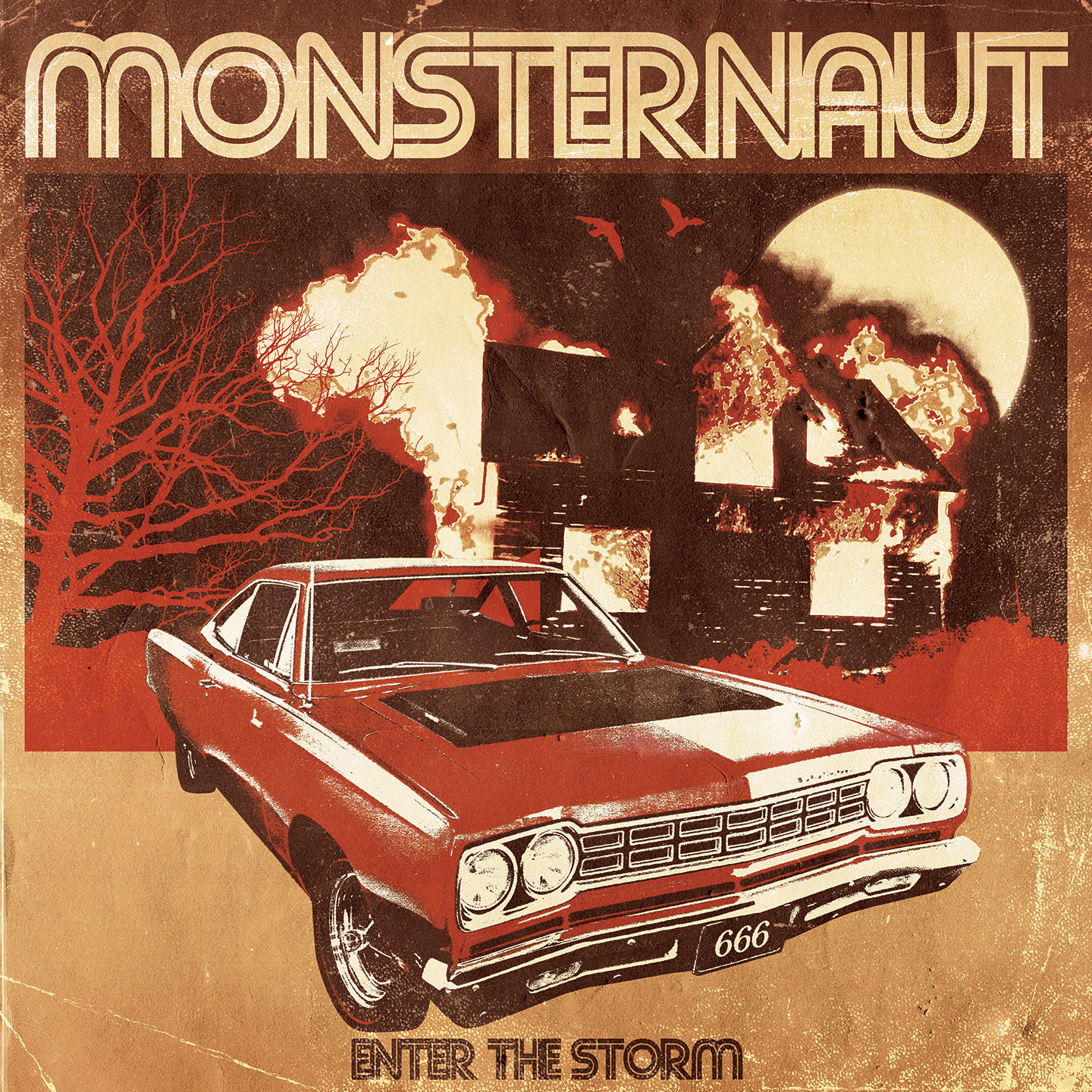