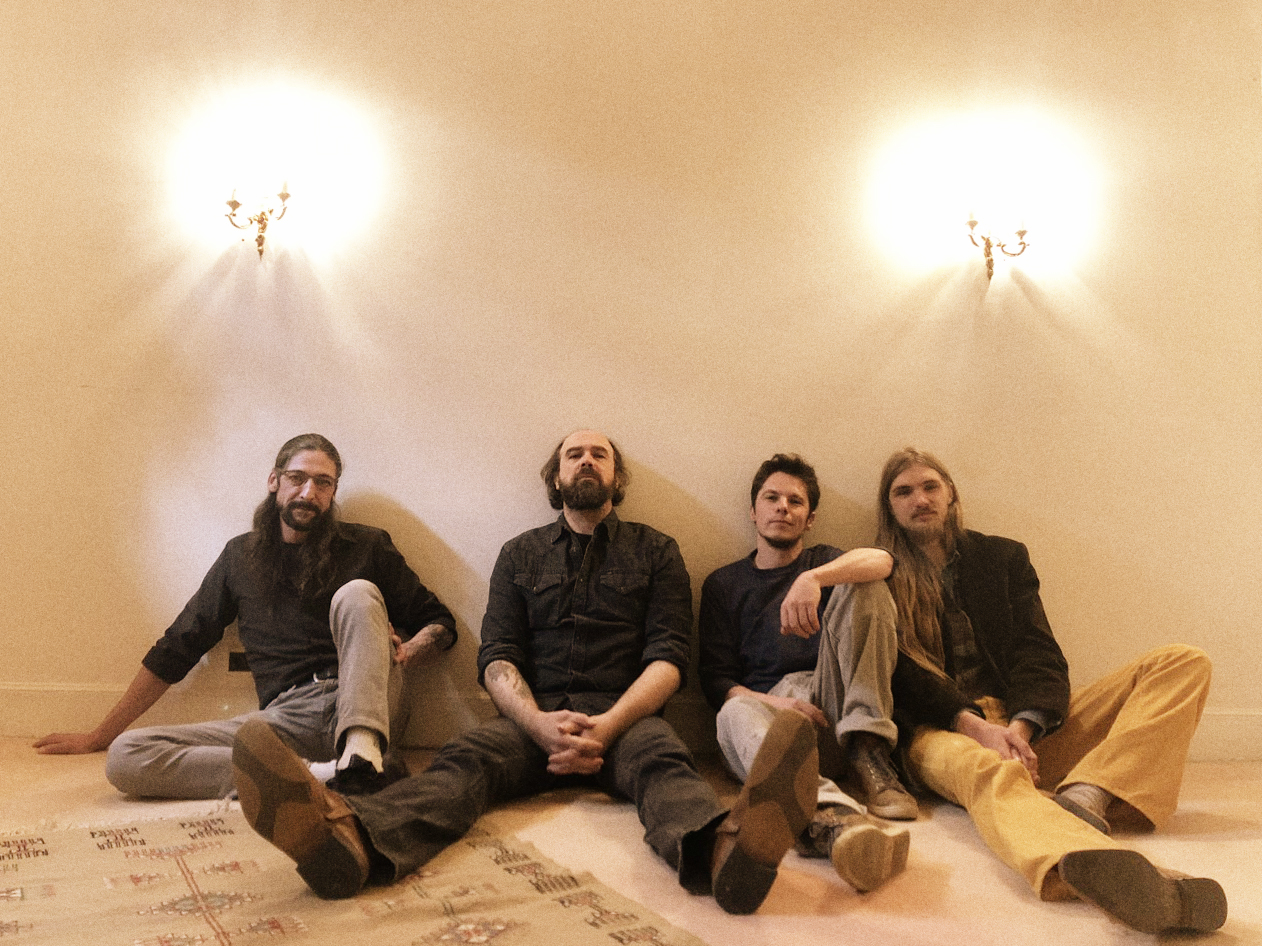 South France’s retro rockers DOCTOR DOOM return with a new single entitled « What They Are Trying To Sell », to appear on their upcoming sophomore album due in 2022 on Ripple Music and Black Farm Records.

After their recent single « In This Town » — the first release in seven years since their debut album release on Ripple Music — the French rockers present an uplifting yet highly engaged new song with « What They Are Trying To Sell ». « For a classic-sounding track — not vintage in terms of production, but warm and organic, certainly, and rooted in heavy ’70s and ’10s rock, as much Captain Beyond as Graveyard — they make a five-minute stretch feel deceptively taut, and if that’s maybe trying to make up for lost time for the half-decade it’s been since their first LP, “What They Are Trying to Sell” has enough swing for any pendulum they might encounter, » describes The Obelisk editor.

Adds the band: « Just like the rest of our new album, the song deals with the downward spiral of our modern society. Of course, it doesn’t mean that we are into conspiracy theories or saying “things were better in the good old days.” In this song, we are referring to the disdain and cynicism with which political leaders and the media consider the average citizen (or consumer). We believe that, when it comes down to it, these days we no longer live in the “information” age, but rather the “influence” age. That being said, we also like to have a good laugh! »

Since the creation of the band in 2011 in the French town of Pamiers, DOCTOR DOOM has blazed an impressive trail for fans of authentic Hard Rock, Metal, and Progressive Blues. The fruit of a passion for 70s music, as well as recent retrogressive artists such as Graveyard, Witchcraft and Horisont, the band started out like many others by covering Rock classics, and little by little original songs made it into their repertoire. In 2012, they recorded a 3 track EP called “DoomO” which managed to get the attention of US label STB Records, as well as the interest of Rock fans around the world.

DOCTOR DOOM‘s debut album « This Seed We Have Sown » was released worldwide on 27th July 2014 via Ripple Music, accompanied by a series of limited edition vinyl releases on STB Records. Since then, they have been busy in the studio working on their second album, set to release in 2022 on Ripple Music (world) and Black Farm Records (France).