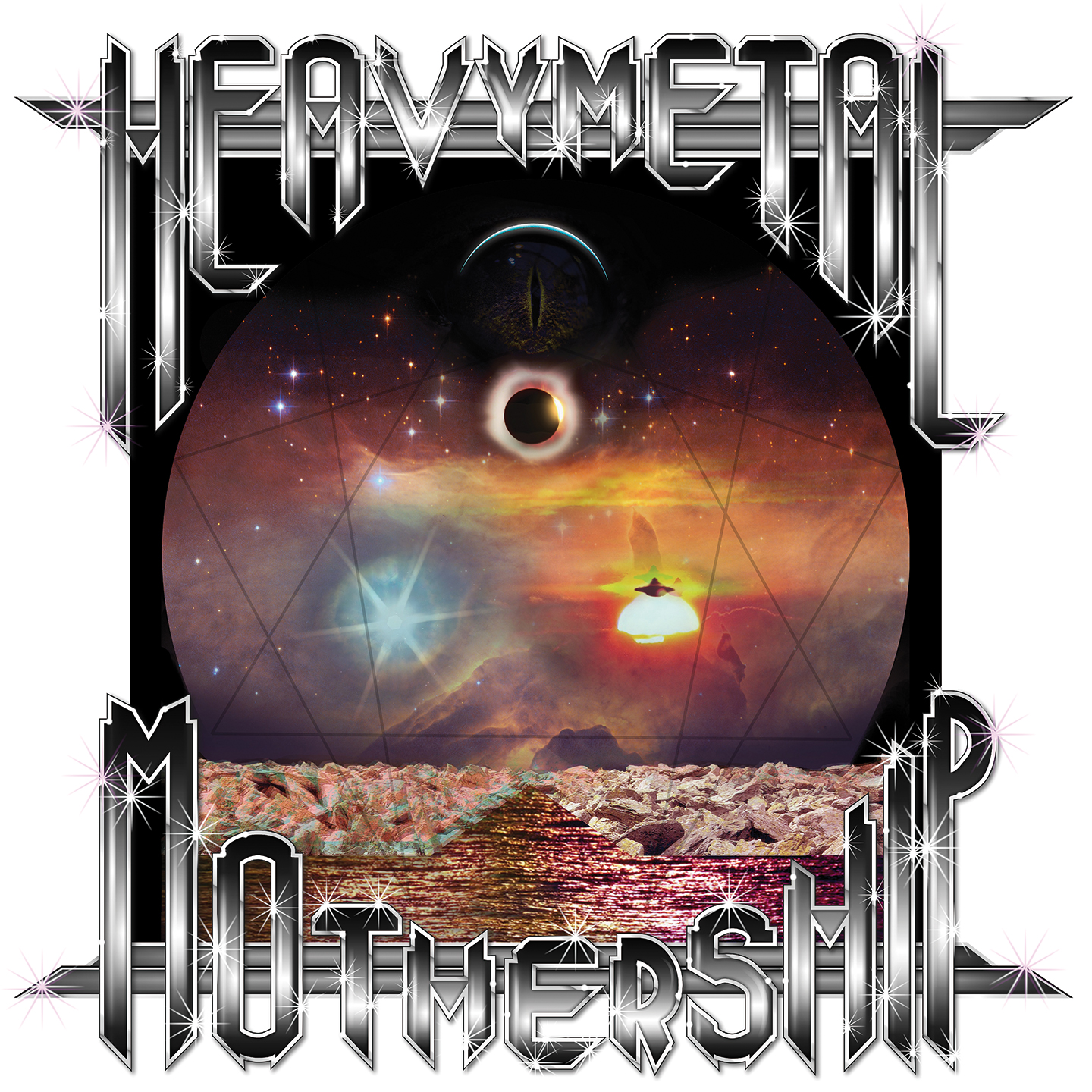 San Francisco based heavy psych freaks TURN ME ON DEAD MAN have confirmed the release of their new full-length « Heavymetal Mothership » on October 13th via Heavy Psych Sounds.

« Heavymetal Mothership » is the 5th release by the San Franciscan heavydelic space rock behemoth known as TURN ME ON DEAD MAN. Secrets of sound, hidden bases on the moon, trans-humanism: it’s all in here. Apocalypse rock for the end of the world or the soundtrack to a mothership invasion? You decide. « Heavymetal Mothership » is both incredibly heavy and totally far out psyche! 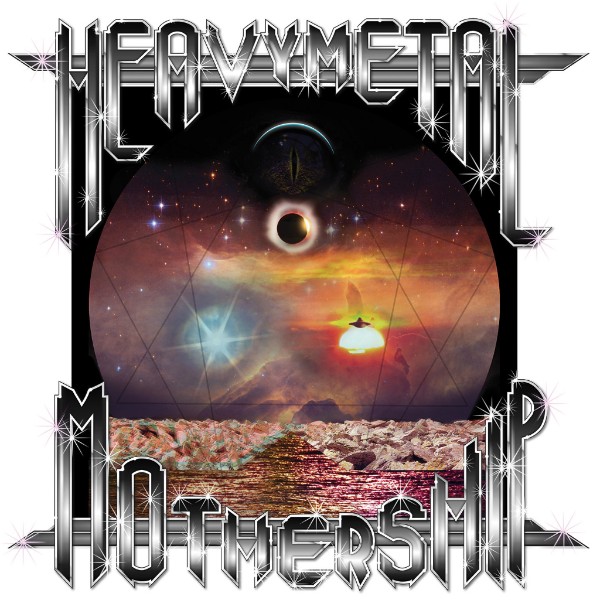 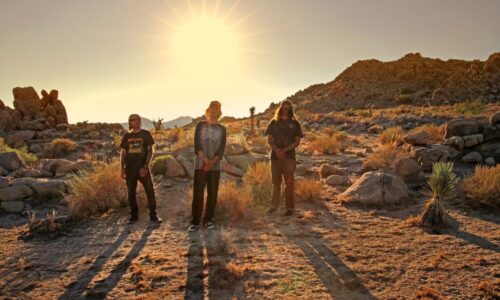