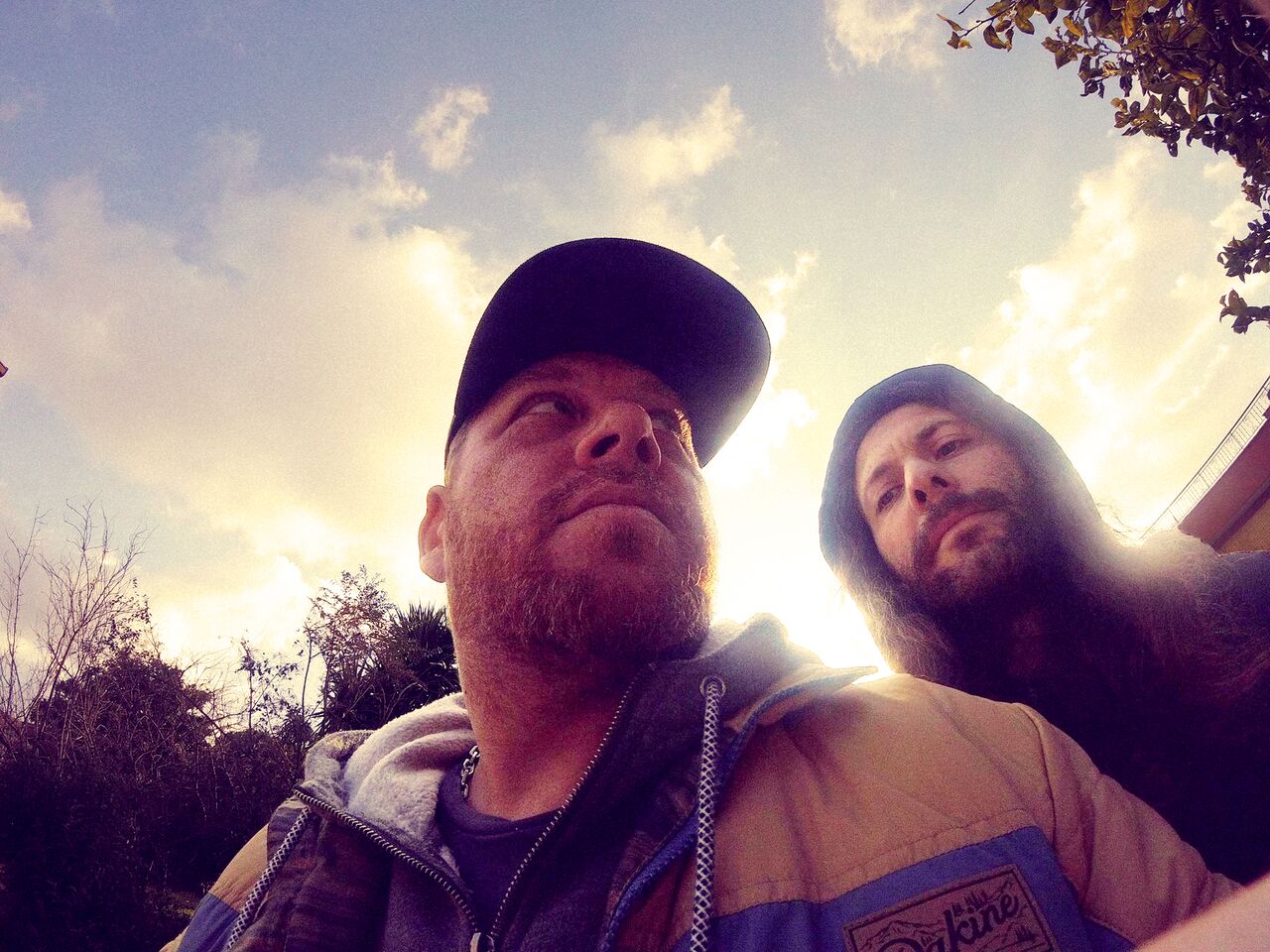 THE PILGRIM is the new folk project from Black Rainbows frontman and Heavy Psych Sounds Records founder Gabriele Fiori; debut album « Walking Into The Forest » will see the day April 26th and you can stream a shimmering new track now!

As the frontman of Rome-based outfits Black Rainbows and Killer Boogie, and a key figure in Europe’s heavy underground through his label and booking agency Heavy Psych Sounds, Gabriele Fiori was not exactly lacking for things to do. And yet, a couple years back, THE PILGRIM started to nebulously take shape as an idea for a solo-project, something different than the hard-driving psychedelia and garage heavy rock for which he’d been so revered.

Get high in the sky with « Dragonfly » at this location

This solar folk treasure pulsates with soulful vocals and lush guitars reminiscent of the 60s greats like Crosby, Stills & Nash also showcases a deep and highly poetic vocal performance from Gabriele Fiori. With ‘Walking Into The Forest’, he evokes a sound that is both classic and fresh, melodically rich and creative. It is a new outlet that demands both spiritual and auditory engagement, and an all-things-permissible sonic context that one can only hope The Pilgrim continues to explore. In completing the arrangements, Fiori turned to Black Rainbows drummer Filippo Ragazzoni. Recorded at Nero Studio in Rome on a fantastic 70’s SSL mixing console during the fall 2018, the mix and mastering took place at JD Studio by Pino Santamaria, the same engineer who mixed several Black Rainbows albums.