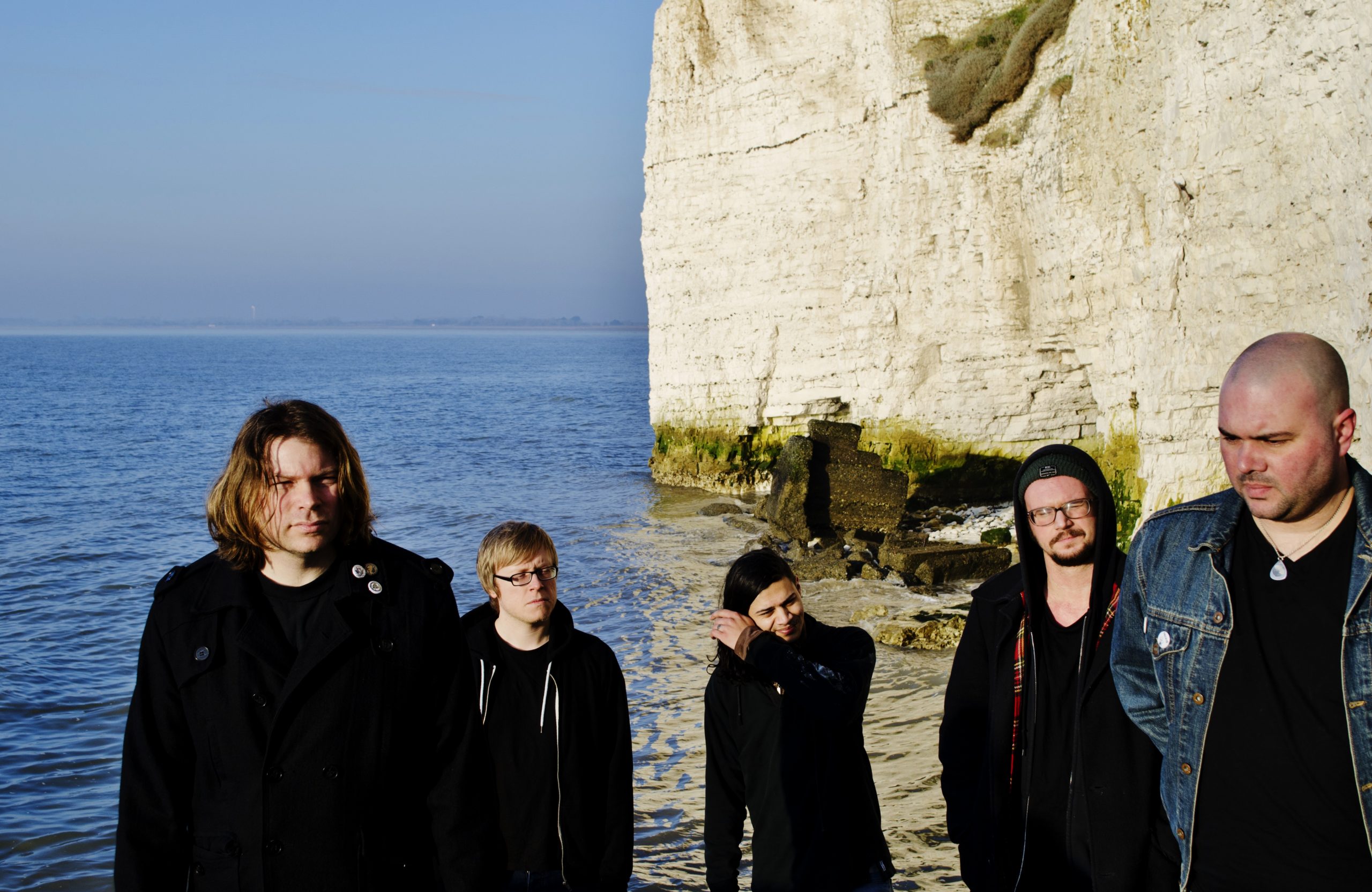 UK’s post-doom purveyors OHHMS have teamed up with Cvlt Nation to premiere their new video for « The Anchor » today. When you thought a doom song couldn’t possibly brighten up your day, « The Anchor » proved you wrong. It’s powerful and meaningful, it’s OHHMS in all their greatness.

Check out « The Anchor » powerful video now on Cvlt Nation
OHHMS frontman Paul Waller enlighten us about the video: « The Anchor » was written about Paul Watson and his utterly inspiring Sea Shepherd Conservation Society, they deal with direct action in their plight to conserve and protect marine life. To watch the crews often putting their lives at risk in order to prevent a cull at sea is incredible stuff. Plus, this footage is just a YouTube click away – I discovered them in that way and by investigating more I can honestly say watching those films and researching online about them contributed greatly into the way in which I live my life today. If you’re not aware of them check out what they do for their cause. You’ll be floored like I was.«
OHHMS on tour this fall:
21.09 – MARGATE (UK) Westcoast Bar w/ Throats
04.10 – BRIGHTON (UK) Mammothfest w/ Hang The Bastard
08.10 – TUNBRIDGE (UK) Wells Forum w/ The Picturebooks
11.10 – BIRMINGHAM (UK) Fearfest w/ Witchsorrow
17.10 – MANCHESTER (UK) Noiz Alldayer w/ Alunah
28.10 – FRANKFURT (De) Dreikonigskeller w/ The Moth
29.10 – ANTWERP (Be) Music City w/ The Moth
30.10 – UTRECHT (NL) ACU w/ The Moth
31.10 – ROESELARE (Be) De Verlichte Geest w/ The Moth
07.11 – TBA
21.11 – LEICESTER (UK) Pi Bar w/ Witchsorrow
12.12 – BOURNEMOUTH (UK) Anvil
New EP « Cold » available now via Holy Roar Records
Stream it in full here

OHHMS have had a monumental year since signing with Holy Roar Records and releasing their debut EP ‘Bloom’ in 2014. Whilst this may sound over-the-top, there are indisputable facts. That record was constructed of two songs, clocking in at a combined 30+ minutes. Despite this, the band still garnered two full 15 minute plays on daytime BBC Radio 1, offers to play Temples, ArcTanGent, Fear, Mammothfest and Hevy festivals, as well as shows with The Skull, Conan, The Admiral Sir Cloudesley Shovell, Hey Colossus, Mars Red Sky, Earthmass, Hierophant, Slabdragger, Bastions plus their own successful headline tour. Not a bad start.
They have once again followed the same format with the release of their second EP « Cold »; two long and intense songs crafted by utilising the foundations of tone found in doom, progressive rock and post metal and from that source material building something cohesively monolithic and quite unlike that which has gone before it.
They have hit the ground running and are showing no signs of slowing down, nor do they wish to. Heavy. Hard. Slow. OHHMS.
OHHMS IS
Paul Waller – Vocals
Daniel Sargent – Guitar
Marc Prentice – Guitar
Chainy Rabbit – Bass
Max Newton – Drums
www.facebook.com/OHHMStheband
www.twitter.com/OHHMStheband
www.instagram.com/ohhmstheband
www.holyroarrecords.com 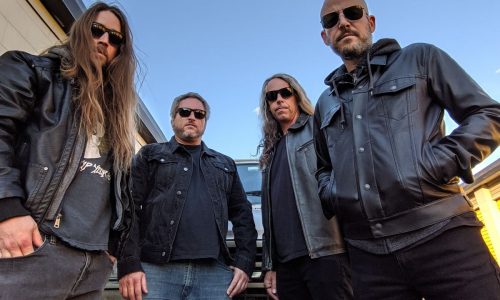