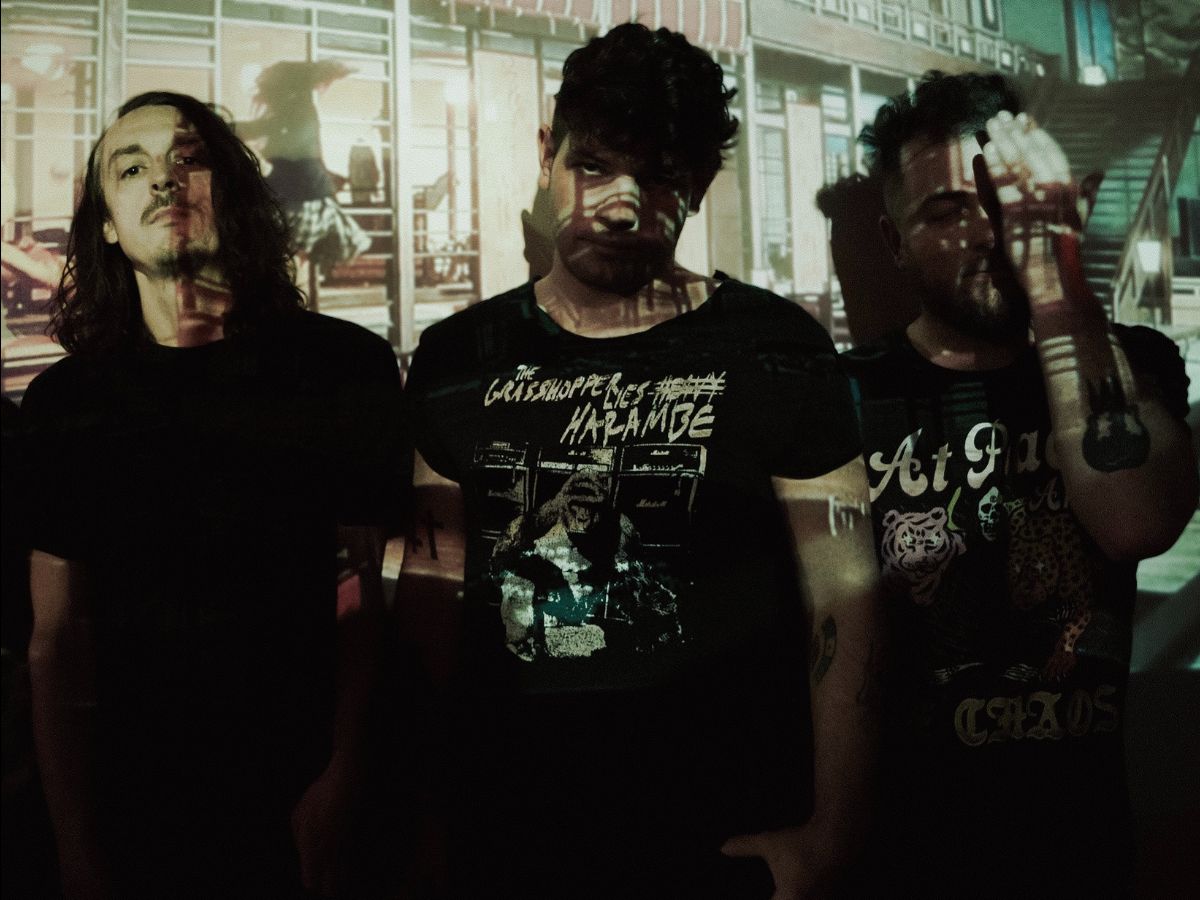 Austin-based blackened post-metal unit GLASSING announce the release of their « Dire and Sulk » EP on August 26th through Medication Time Records and Brutal Panda Records, before they embark on an extensive US support tour with post-metal giants Pelican. Watch Glassing’s new video for « Sulk » exclusively via Decibel Magazine!

Austin’s GLASSING have spent the past half-decade crashing fractured, damaged noise rock into shimmering shoegaze and post-metal, coming up with songs that are equally as likely to inspire wide-eyed terror as crying in the middle of the pit. Their third full-length, last year’s Twin Dream, saw the band striking their cleanest balance between those poles yet by pushing both to their extremes. It contained some of their most starkly beautiful songs to date, but it also cranked its heaviest passages to an even more feverish pitch.

It’s that latter mode that GLASSING taps into on “Dire” and “Sulk,” the two tunes that comprise a new 7-inch/cassingle on Medication Time and Brutal Panda Records. Perhaps that’s thanks to the infusion of fresh blood in the form of drummer Scott Osment (Deaf Club, Weak Flesh). Osment’s first recording with Glassing sees him pummeling the songs into terrifyingly heavy shape. Guitarist Cory Brim and vocalist/bassist Dustin Coffman match him for intensity, making “Dire/Sulk” the most direct, punishing Glassing release to date. (Words by Brad Sanders) 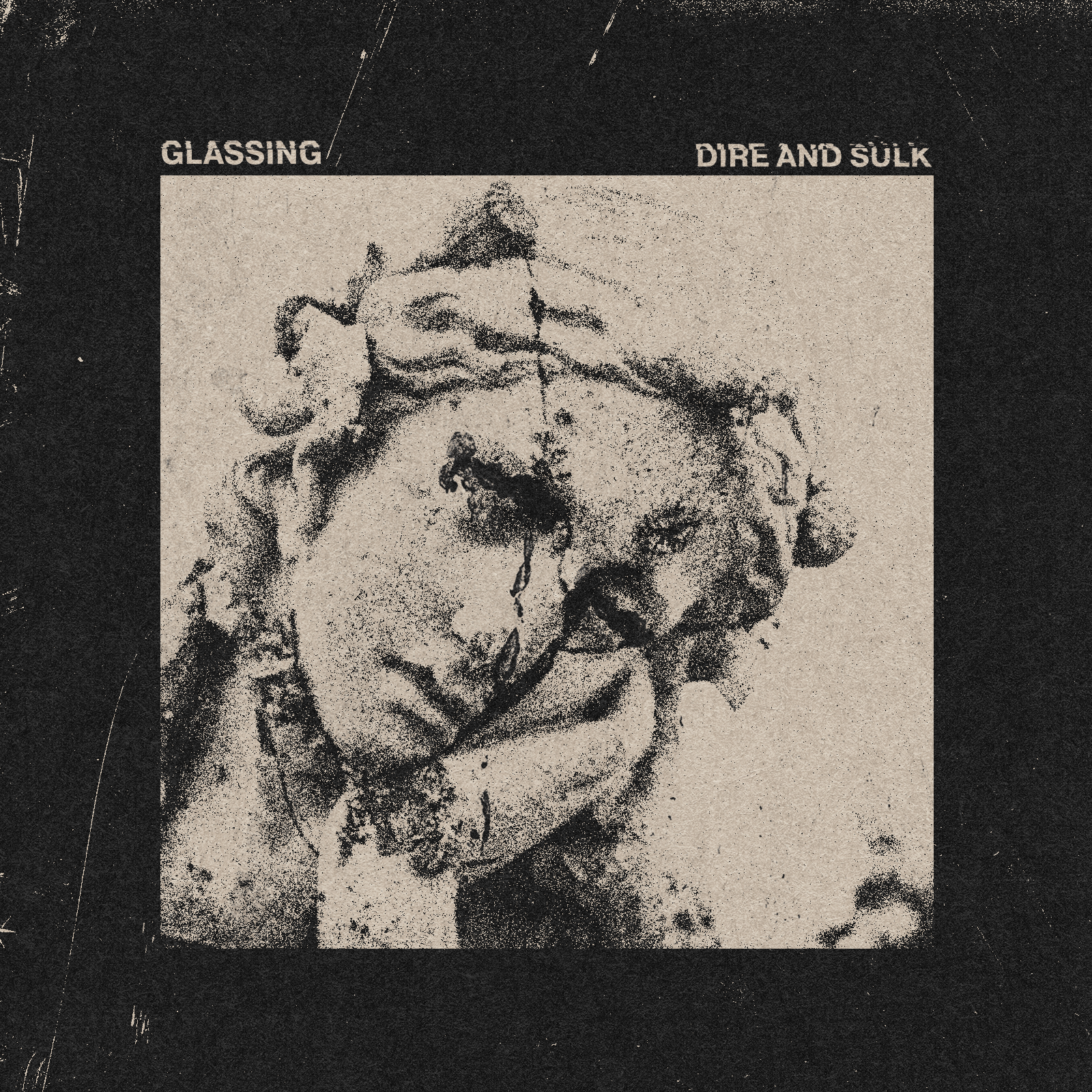