Virginia Beach-based heavy psych torchbearers FREEDOM HAWK share a new excerpt taken from their sixth studio album « Take All You Can », to be released September 23rd on Ripple Music. Give in to the soothing vibe of « Seize The Day » now!

« One of the American Eastern Seaboard’s most vital presences in heavy rock. If you need rock and roll, trust well that Freedom Hawk will be on hand to deliver. » – The Obelisk

Listen to new single « Seize The Day » via The Obelisk

The US East Coast underground’s rock champions are back in top form with their sixth-full length this fall! Following the success of their 2018 Ripple Music debut, ‘Beast Remains’, FREEDOM HAWK have made the most of the pandemic by channeling all their creative energy into setting up their own recording and rehearsal space and writing this 9-track record. Armed with confidence, the foursome delivers their strongest and most heartfelt effort, brimming with the vibe and energy of a relaxed band in a comfortable setting pouring their hearts out in every beat and note.

« Take All You Can » was recorded by Brendan O’Neill and the band, mixed by Ian Watts at The Magic Closet Studio and mastered by Chris Goosman at Baseline Audio Labs. It will be issued on various vinyl formats, CD and digital through Ripple Music. => Watch new video « Age of the Idiot » at this location! 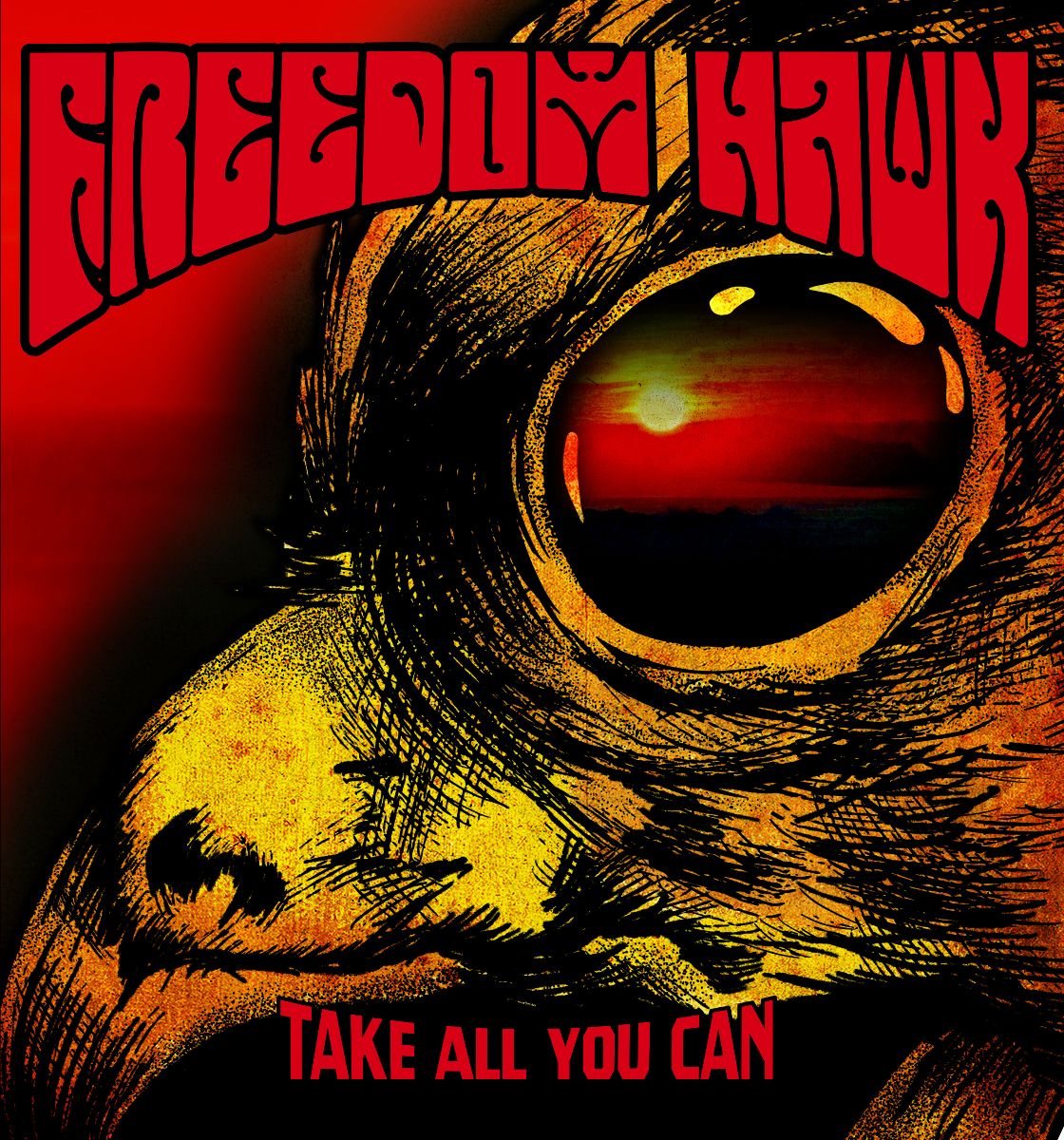 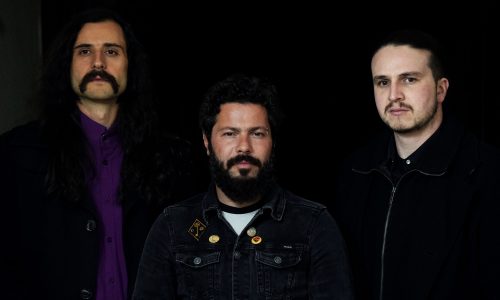