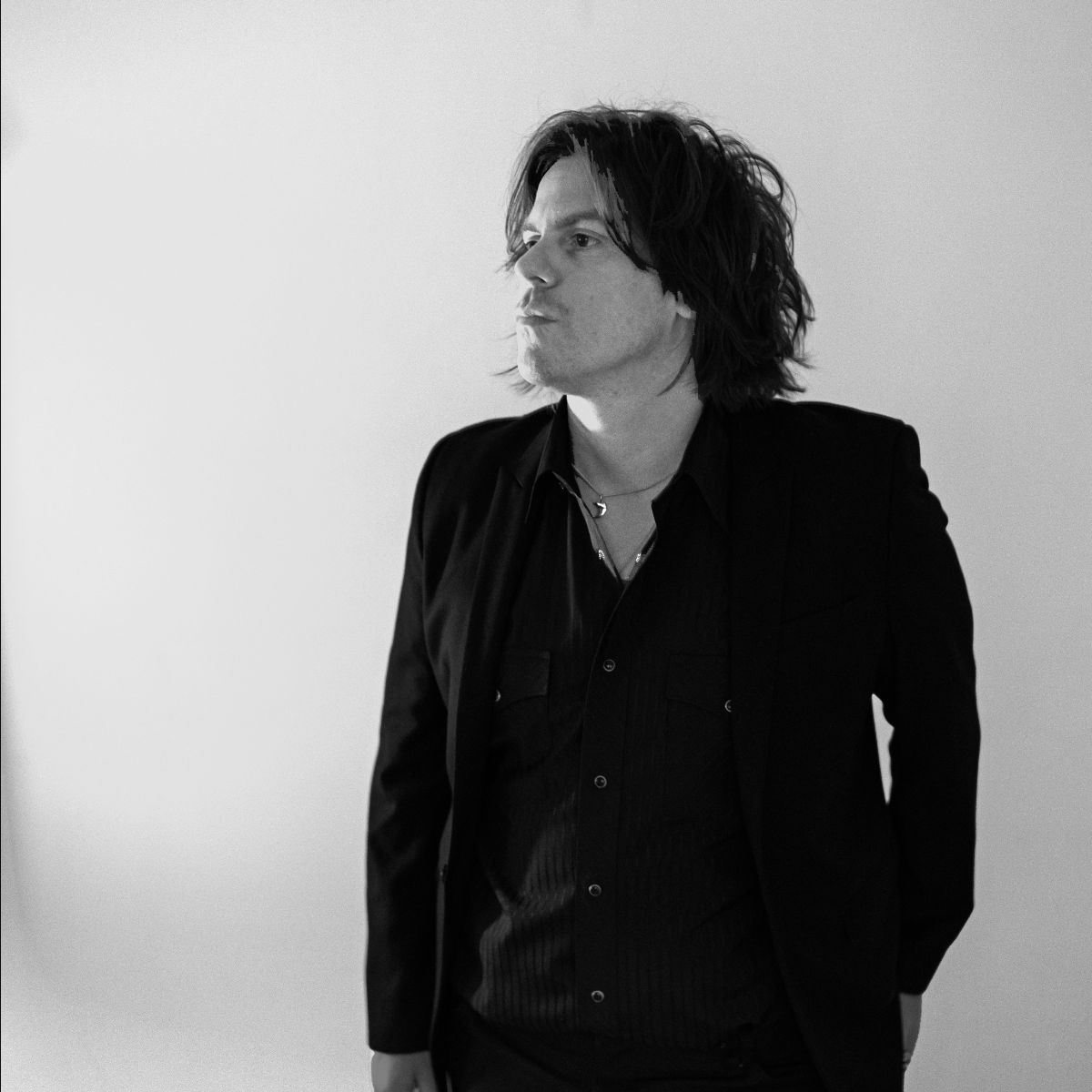 Californian hard/alternative rock artist THADEUS GONZALEZ presents a striking new video for « Lightning Hits the Land » just as the Oakland rocker is gearing up for his spring UK tour, to kick off this May 27th.

About the track, Thadeus says: « I wrote the song, ‘Lightning Hits The Land’ about touring and the excitement from performing at new clubs and familiar venues. Being out on the road becomes more and more fun as the tours roll on. Living out of a van and motels really bottles up the lightning and when we get on that stage it feels like lightning striking down.«

THADEUS GONZALEZ is a singer, songwriter, and musician also known for formerly fronting the internationally acclaimed rock band Electric Sister. Since he launched his solo career in 2014, he has released two albums (‘Utopian Society’ and ‘Silver Inside’) and opened for Kiss, Motley Crue, Slash, as well as Bon Jovi in the US. His third studio album ‘Opposite Faces’ weaves together loud and razor-edged riffing, a straightforward attitude, alongside an alt-punk flare and a gift for singalong-ready hooks. ‘Opposite Faces’ is available now on Rebel Waves Records. 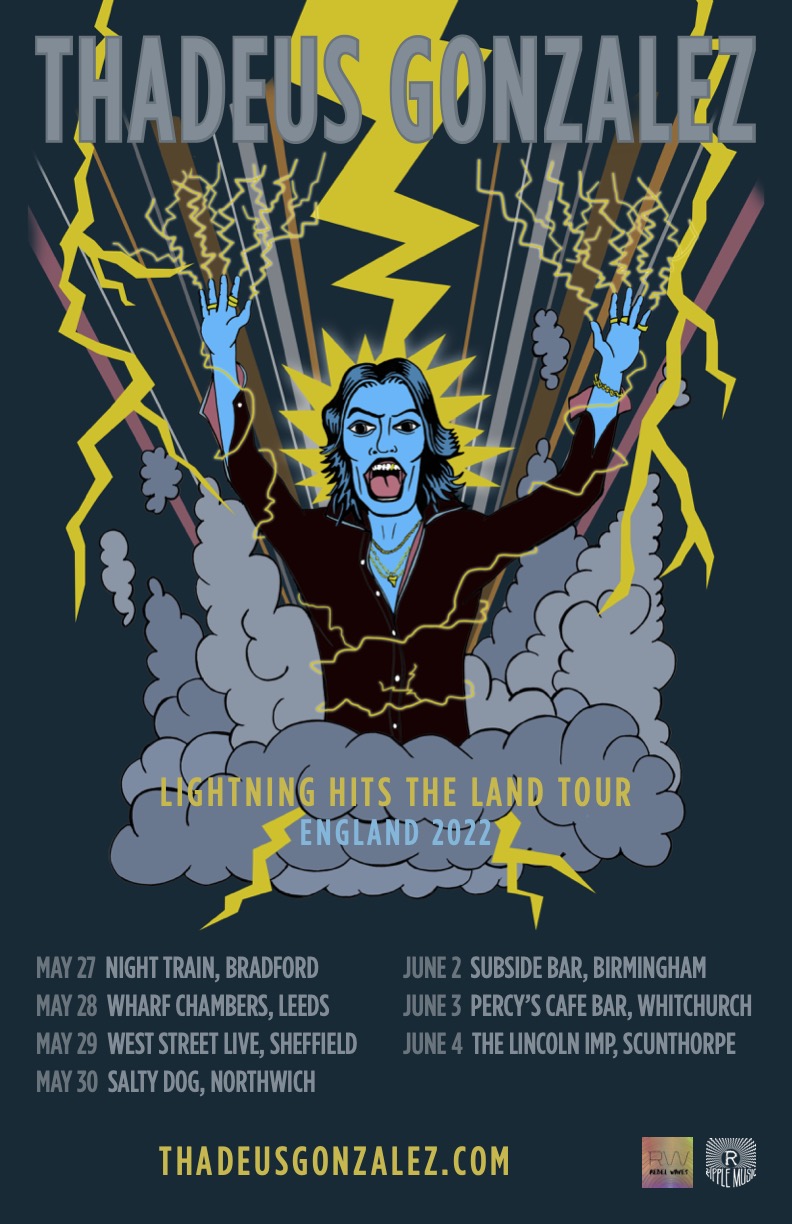 In 2017, THADEUS GONZALEZ was signed to Spectra Music Group and his second solo record, ‘Silver Inside’, was released in January 2018. The first single and title track has enjoyed a phenomenal amount of attention with national radio and video play. ‘Silver Inside’ featured Dennis Hill and Thadeus on guitars, Scott Richards on bass and Nathan Walker on drums. Dennis Hill once again produced and Kyle Homme recorded and mixed the record at The Lodge. The Californian artist then signed to Rebel Waves Records for the release of his third studio album ‘Opposite Faces’ in the summer of 2021. 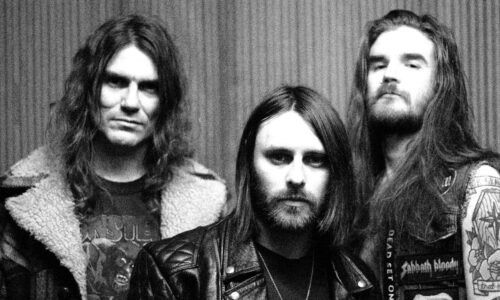