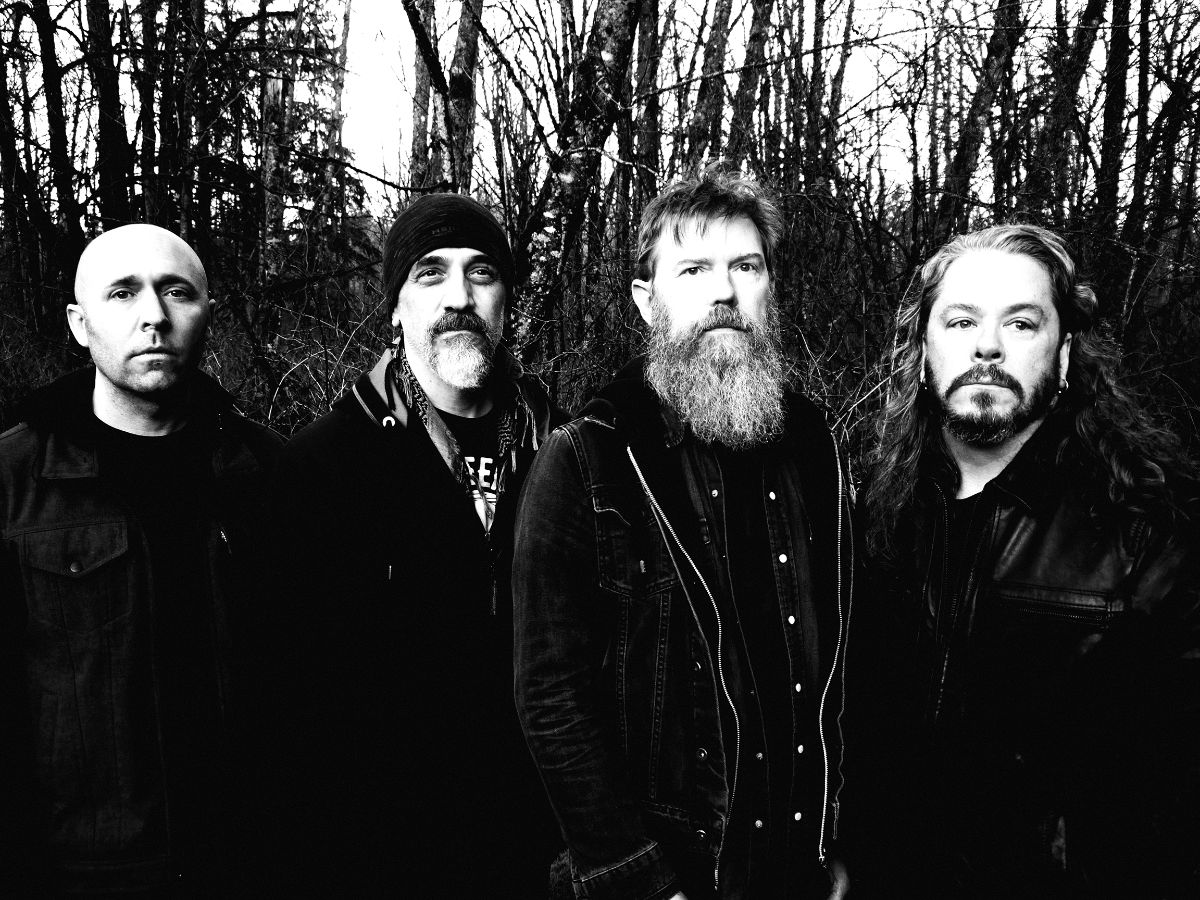 “A titan of an album.” Powerplay Magazine

“Jaw-dropping in scope, tone, execution and length.” The Sleeping Shaman

Listen to ‘Quest for Oblivion’ on Spotify and Bandcamp

Rain-soaked doom blues, moss-covered stoner rock, grey sky heavy psych, whatever they call it, SUN CROW calls the old spirits of high volume heavy rock into close quarters and paints the ceiling and walls with magnets, wood, and glass. Clocking in at a generous seventy minutes in a Pacific Northwest haze of tar-thick riffs and grooves wrapped in epic vocals, their acclaimed debut album ‘Quest For Oblivion’ truly is a gloomy yet engrossing sonic journey, a dark psyche experience wrapped in the foursome’s loud and bleak existential doom rock. 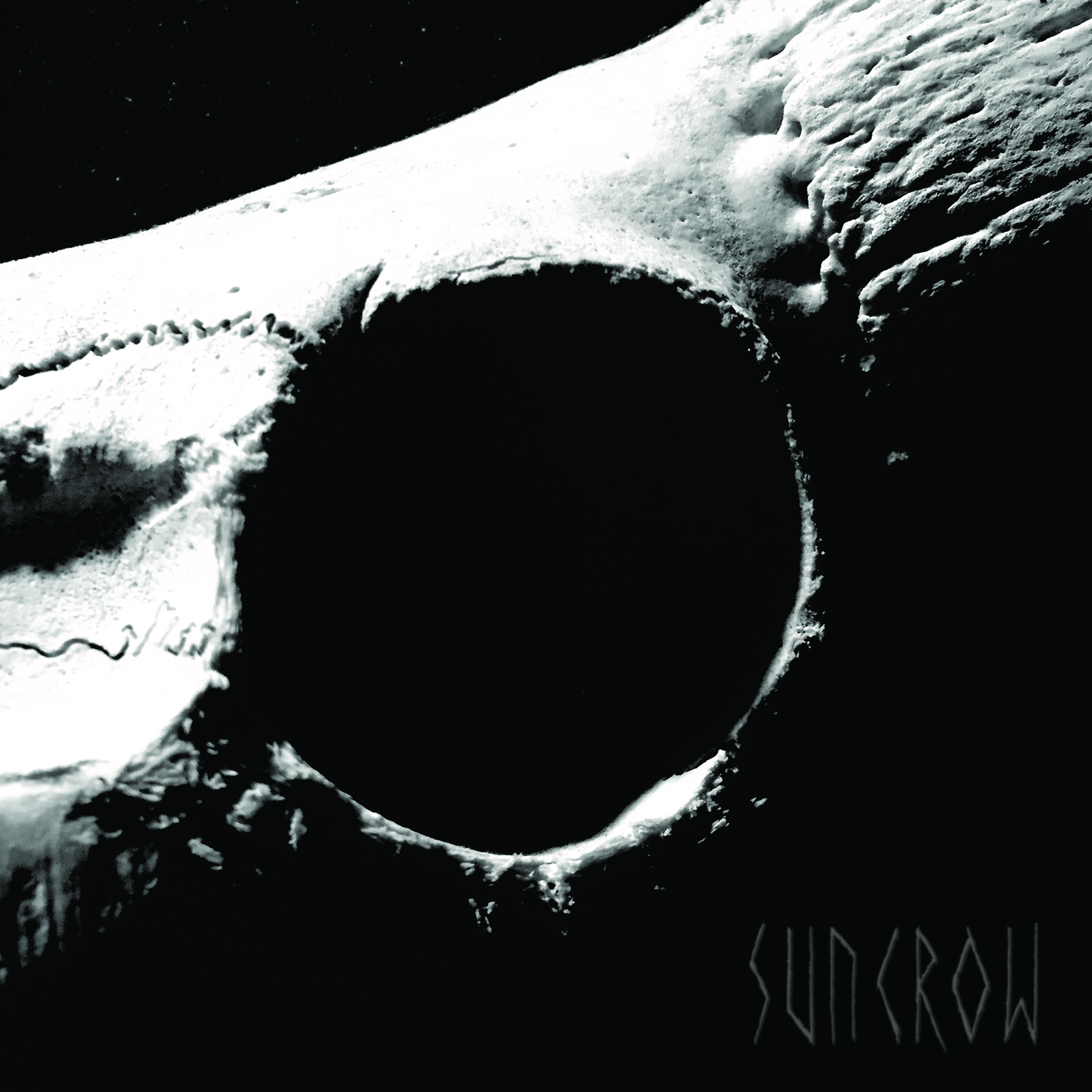 Working from a time-slip in the tight and gritty live spaces of the Pacific Northwest, guitarist Ben Nechanicky and drummer Keith Hastreiter exploit years of making music together along with the thundering bass of Brian Steel and expressive vocals of Charles Wilson to create heavy rock obliterations untethered to conventional delivery. Wilson mysteriously left the project during the completion of the album. The band was subsequently joined by long-time friend and powerful vocal stylist Todd Lucas, bonding in a strong creative circle as the world descended into a global pandemic.

First self-released in November 2020 through Bandcamp, SUN CROW’s debut ‘Quest for Oblivion’ was well received and highly regarded by the heavy underground. The album topped the Doom Charts in November and December 2020, landing itself on many best-of and year-end lists, and it continues to make waves. The band joined the Ripple Music family in early 2021 to create a heavy partnership that will see a wide distribution of their molten debut and future smoldering releases. 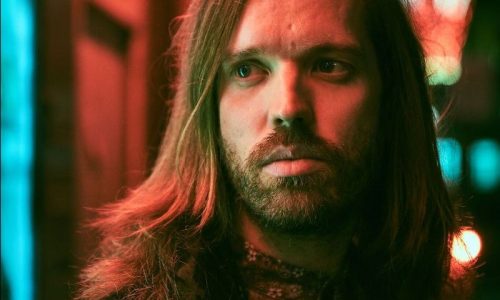