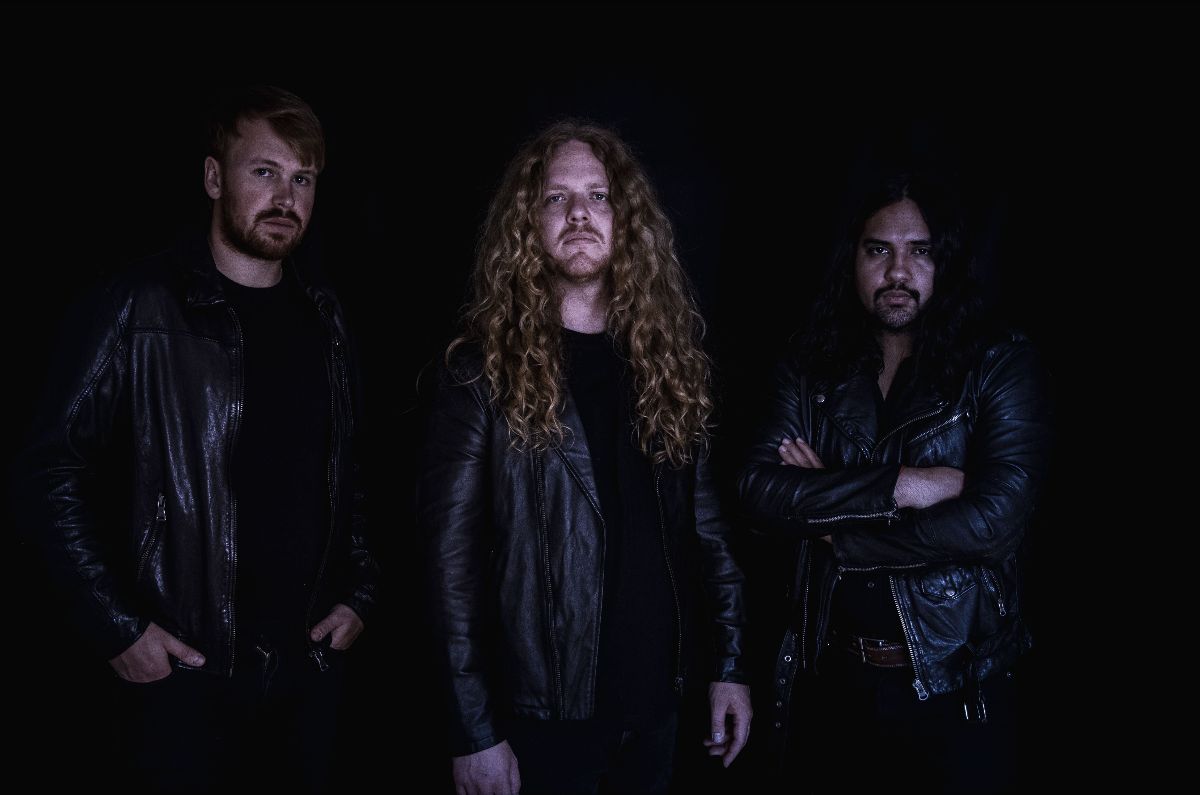 Swedish doom metal trio HAZEMAZE join the Heavy Psych Sounds roster for the release of their third studio album « Blinded By The Wicked » on January 28th, 2022. Listen to first single « In The Night Of The Light, For The Dark » and preorder the album now!

The doom rock trio join forces with Heavy Psych sounds for the release of their most multifaceted and pulverizing album to date! « A vivid sonic experience awaits in this five-and-a-half-minute terror, which reflects upon the depths of human depravity. » — Doomed & Stoned

As the pandemic progressed and the world got darker, so did HAZEMAZE‘s songwriting. Their third album “Blinded by the Wicked” explores cults and their leaders’ malevolent intentions that corrupt vulnerable people. The band has taken their dark thematics to the next level, delivering a more mature, diverse and groove-infused album to date, describing it as « rock’n’doom ». The album was recorded by Timmy Ternestål at Studio Ingenstans in their hometown of Strängnäs, and mastered at Studio Humbucker by Robert Pehrsson (Death Breath, Dead Lord, Imperial State Electric).

Listen to « In The Night Of The Light, For The Dark » on Doomed & Stoned

About the song, the band says: “In the Night of the Light, for the Dark” tells the grim and sinister acts of Marcus Wesson where his family paid the ultimate price for his God complex. It was the first song we wrote together, right after our last show with The Gates of Slumber, which was also our last show before the pandemic. We wanted to capture that early 80s Trouble and Saint Vitus vibe with a touch of modernity. The outcome is a Sabbathian hymn that will take you on a Morbius and riff-heavy trip like no other song we have ever written before.« 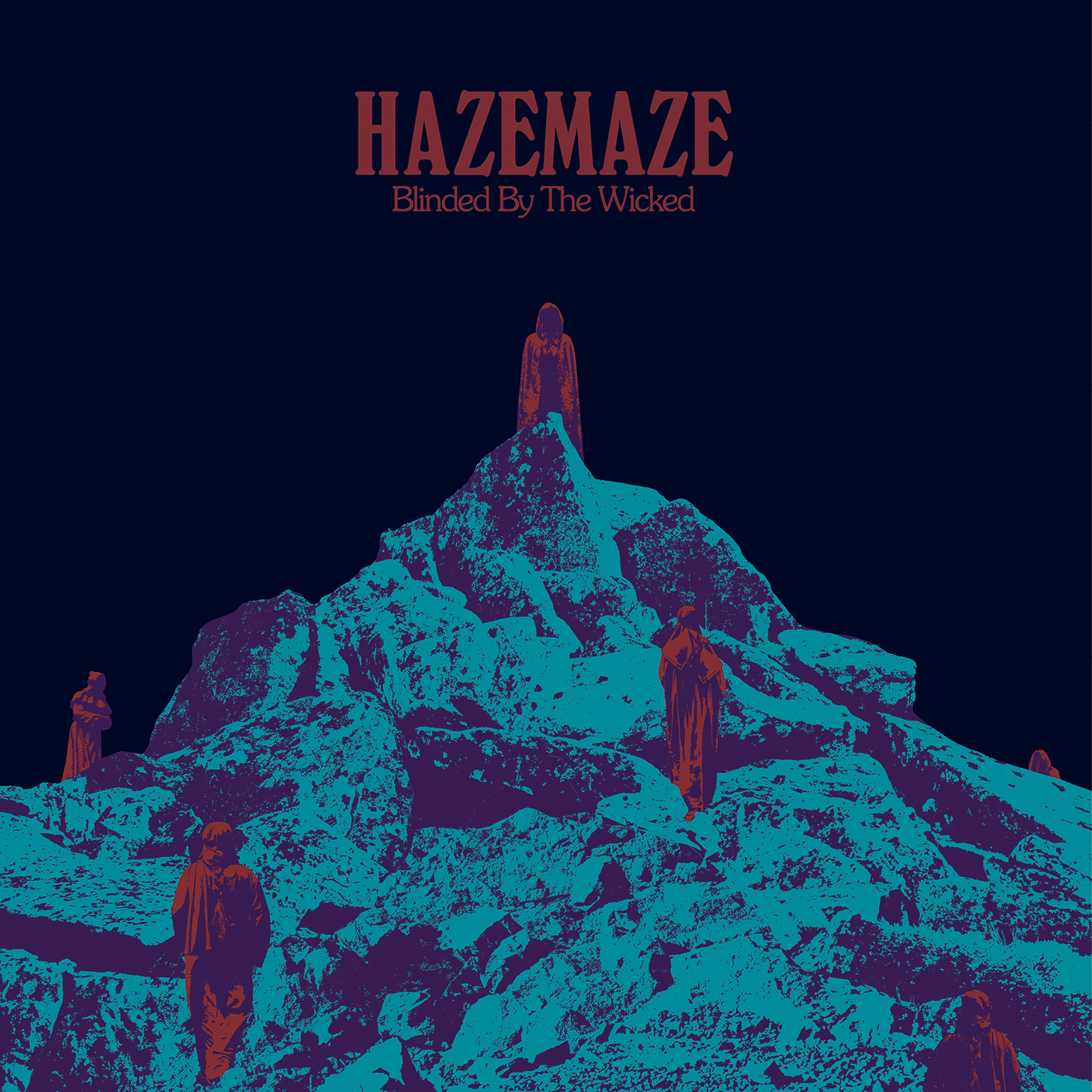 HAZEMAZE first stroke in 2016 with their 70s hard rock-oriented debut EP “Wicked Ways”. Two years later, the band released their self-titled debut on Kozmik Artifactz, stirring an overwhelmingly positive response from every corner of the stoner/doom scene. The band later signed to Ripple Music and Cursed Tongue Records for the release of their heavier and darker sophomore full-length “Hymns of the Damned” in 2019.  2021 will be the next step in their ascend to the stars, as HAZEMAZE just signed a worldwide deal to Heavy Psych Sounds for the release of their third studio album « Blinded By The Wicked » in the winter of 2022.