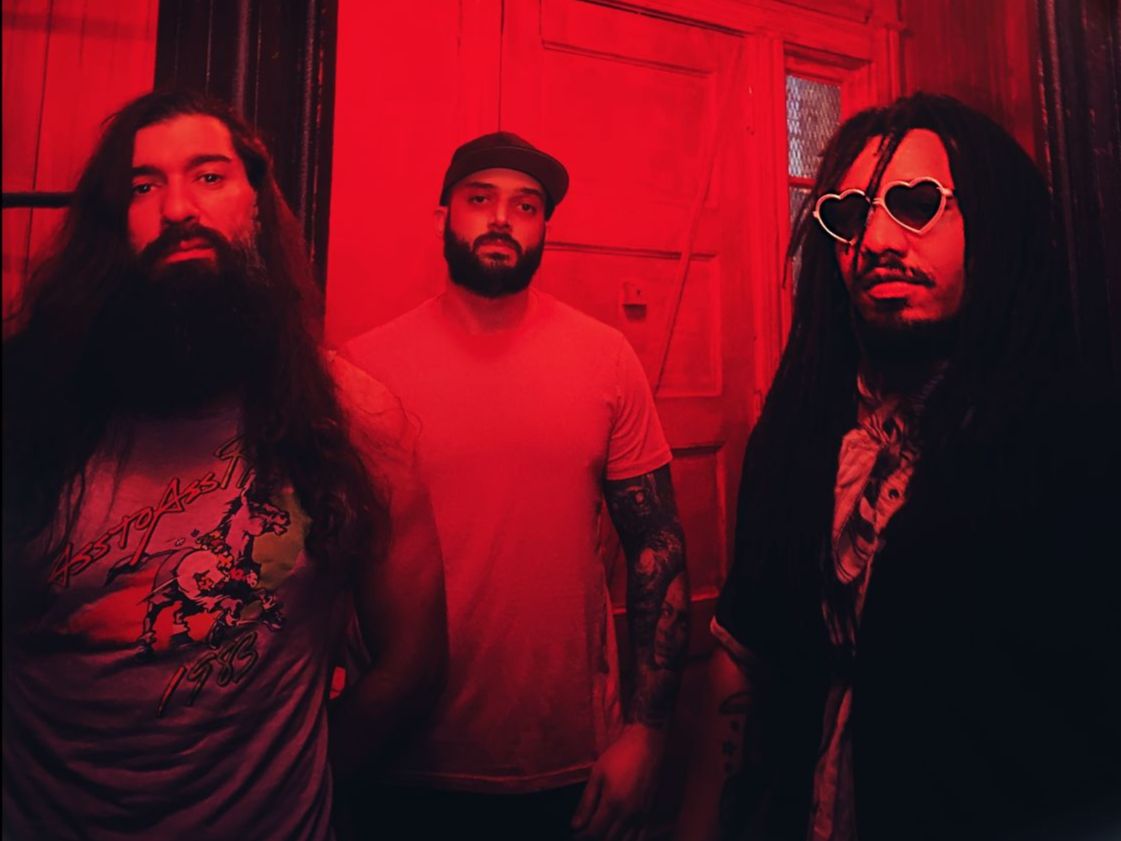 Brooklyn-based sludge metallers SOMNURI teamed up with Metal Injection to premiere their brand new video and title track off ‘Nefarious Wave’, their sophomore album out now on Blues Funeral Recordings.

Says the band about this new song and video: « The song has a trodding and lumbering feel to it. It builds layer after layer, and we wanted the video to have textures as well. We ended up shooting a lo-fi, psychedelic, first-person trek through the woods, tying to the song’s themes of survival and resilience, » said the band. « Those themes are present throughout the record as well and, ultimately, it was easy to see how they paralleled the world around us, filming and editing this video during lockdown. Thanks to our friend Eric Adams of the band Adam’s Castle, who helped get us some crazy shots way the fuck up in the mountains. We’re proud to have this video accompany the title track of this record.«

Coming from the depths of Brooklyn, NYC, SOMNURI weave together breakneck energy, infectious melodies, bludgeoning riffs and pounding grooves that share DNA with High on Fire, Mastodon, Baroness and Torche. A sprawling record full of time shifts and burning ambition, Nefarious Wave is a snapshot of survival and resilience in the band’s native Brooklyn, full of stark brutality and spacious hush. Embodying their refusal to concede or compromise, their sophomore album ‘Nefarious Wave’ is a reflection of their undeniable ethic, a devastating musical worldview ready for those willing to inhabit it with them. Watch their new videos « Beyond Your Last Breath« , « Tooth & Nail » and « Desire Lines« . 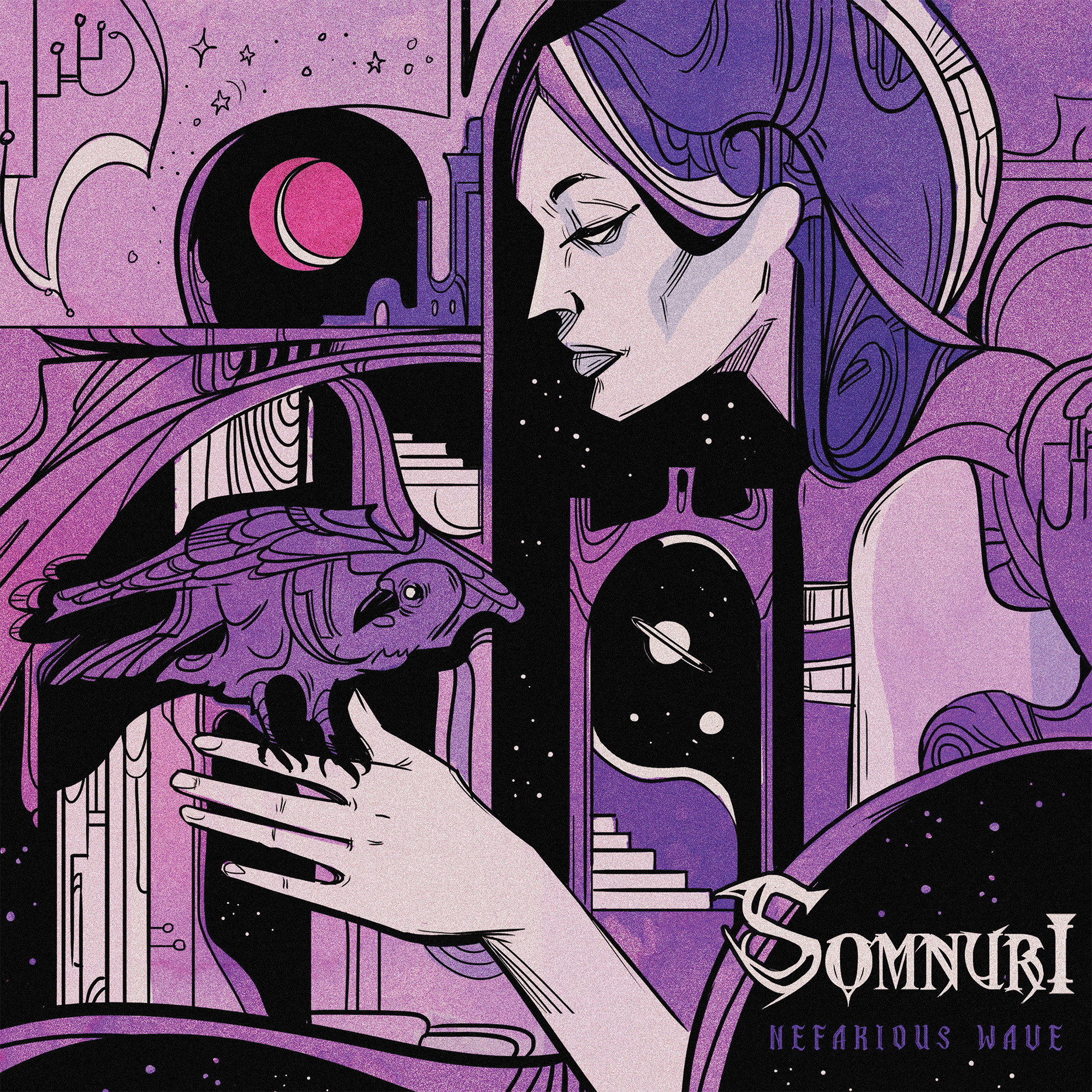