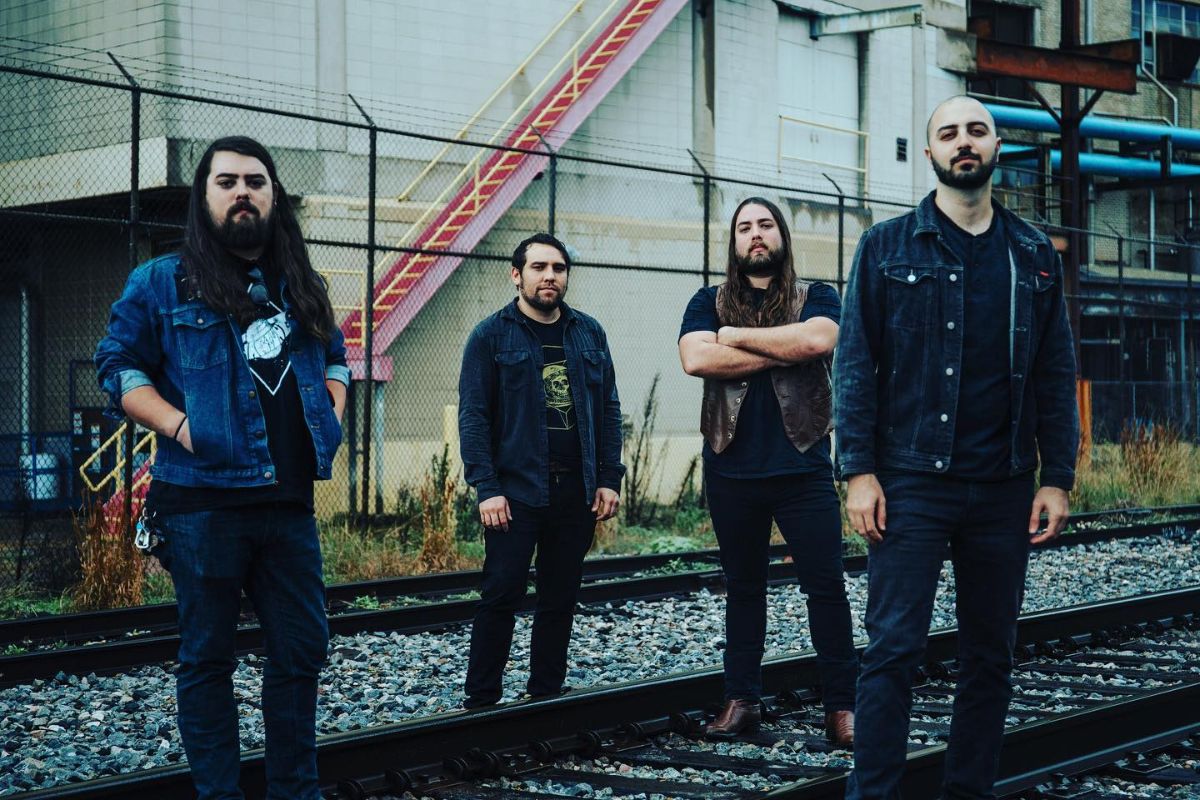 Heavy Psych Sounds are proud to welcome Texas heavy rock unit WARLUNG to their eclectic roster, for the release of their third full-length « Optical Delusions » in October 9th, as well as the repress of their first two albums. Stream new single « The Scorpion In The Sand » via Invisible Oranges, and preorder your copy now!

WARLUNG describe their experience crafting this new album: « On Optical Delusions, we found a middle ground between the classic horror theme of the first album and the rock n roll aspect of the second. We continued to experiment with song structures and changing tempos to keep the music dynamic and interesting. This album explores everything we have done before while guiding us into something new. »

Formed by longtime friends and brothers in 2016 and inspired by a vintage sound, WARLUNG create heavy, catchy songs with a psychedelic twist. Following the band’s sophomore, 2019 album « Immortal Portal », the band will release their third full-length album titled « Optical Delusions » via Heavy Psych Sounds in October 2020!

« Optical Delusions » will be available worldwide on October 9th and can be preordered at this location in the following formats:
– Test press vinyl
– LTD Half Purple/Half Green vinyl
– LTD Yellow Transparent vinyl
– Black vinyl
– Digipack and digital