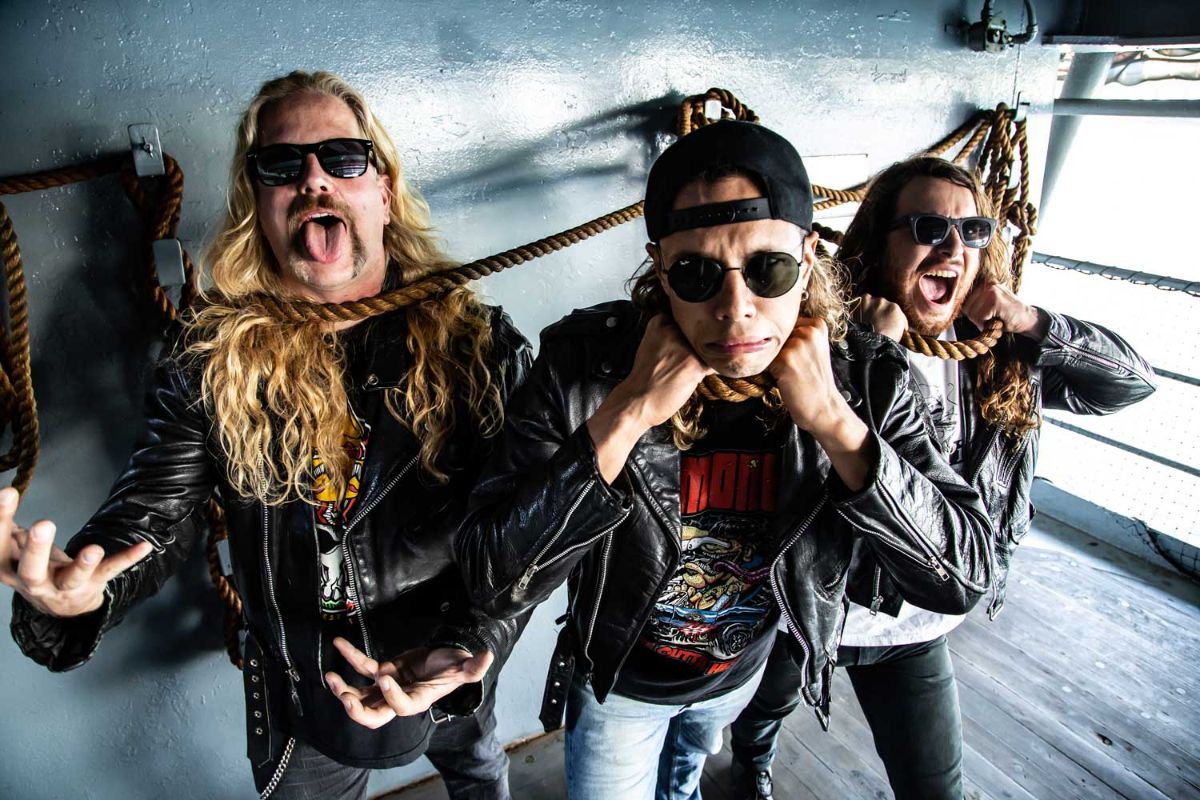 About the album’s title track and third single, VOID VATOR comment: « We wanted to show a different side of Void Vator with our third single release for Great Fear Rising.  Longer and more complex than previous singles I Can’t Take It and I Want More, the title track takes the listener through multiple moods with its balls-out progressive thrash approach.«

Packed with fire, attitude and hooks, this new onslaught from the Los Angeles trio is without a doubt their hungriest and most assured record to date, with its stadium-ready anthems taking no prisoner and taking their cue from the likes of Power Trip, Megadeth, early Metallica and Turbonegro. VOID VATOR perfectly melds that balls-to-the-wall style of classic heavy metal bands with some thrashier bits accentuated by modern production and songcraft which yields a raging, headbanging and flat-out fun result. Don’t resist. Get ready to circle pit. New album ‘Great Fear Rising’ will be released worldwide on April 23rd through Ripple Music. 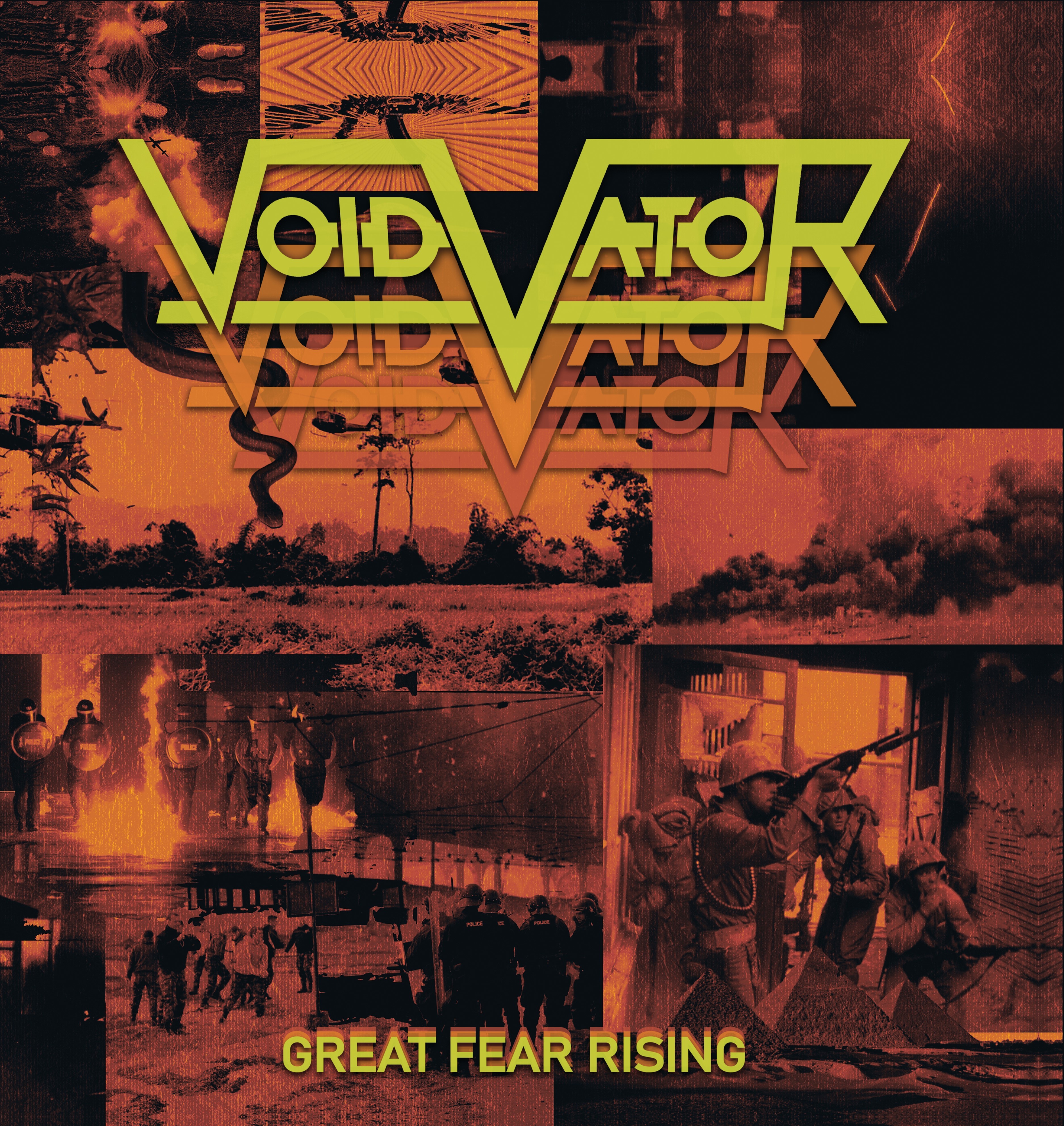