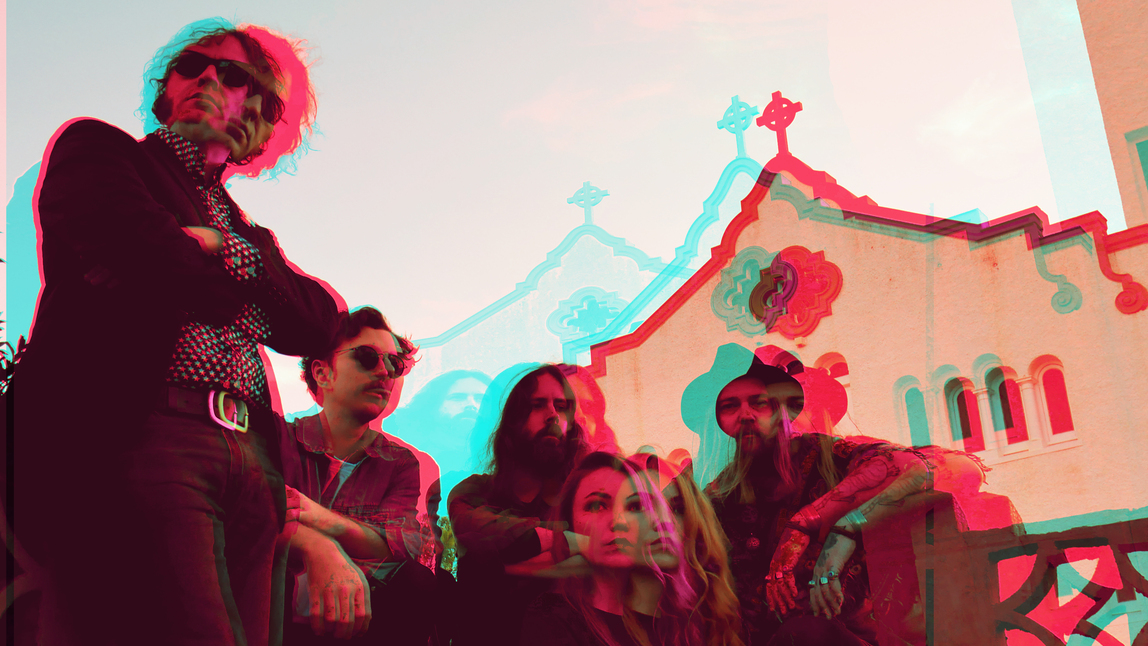 Frontman Phil Usher about « Front Row Future »: « When we were writing material for ‘Enter The Woods’, we deliberately chased down ideas that were from a different place than where we had been before. The bones of this song stood out as a new direction for us and I definitely got a feeling of some sort of chaos from the guitar riff. For me, the lyrics and music really portray a sense of collapse and an apocalyptic sensation that I felt even before the pandemic crisis of 2020. The imagery we used in the video is an extension of that idea of madness or calamity and the general decline of our western society. There’s always light and shade. We’re always looking for better times through the musical lens. »

If their first self-titled album was a sort of statement of arriving, like an alien spacecraft crash-landing on an undiscovered planet, SACRED SHRINES new album ‘Enter The Woods’ is a tale of losing your way and the time spent in the wilderness without a map to guide you — a driving 13-track filled with earworm melodies, a tantalizing melancholy and wrapped in gorgeous reverb and a rare authenticity. With frontman Phil Usher standing as a household name of the Australian indie rock scene, and a collective musicianship that defies time and space continuum, the Brisbane quintet is set to propel the Sacred Shrines name to the hall of fame of modern psychedelic rock by releasing their strongest effort to date on Rebel Waves Records. Recorded at various studios around Brisbane, it was mixed by a carefully curated list of engineers from across the globe, including Michael Badger (King Gizzard & the Lizard Wizard) and Donovan Miller (FOREVR), as well as James Aparicio (Spiritualized, Grinderman) and local talents Dan James and Matt Weatherall.

New album ‘Enter The Woods’ will be issued on April 23rd, 2021 on vinyl, CD and digital through Rebel Waves Records. Watch their previous video for « Trail To Find » at this location. 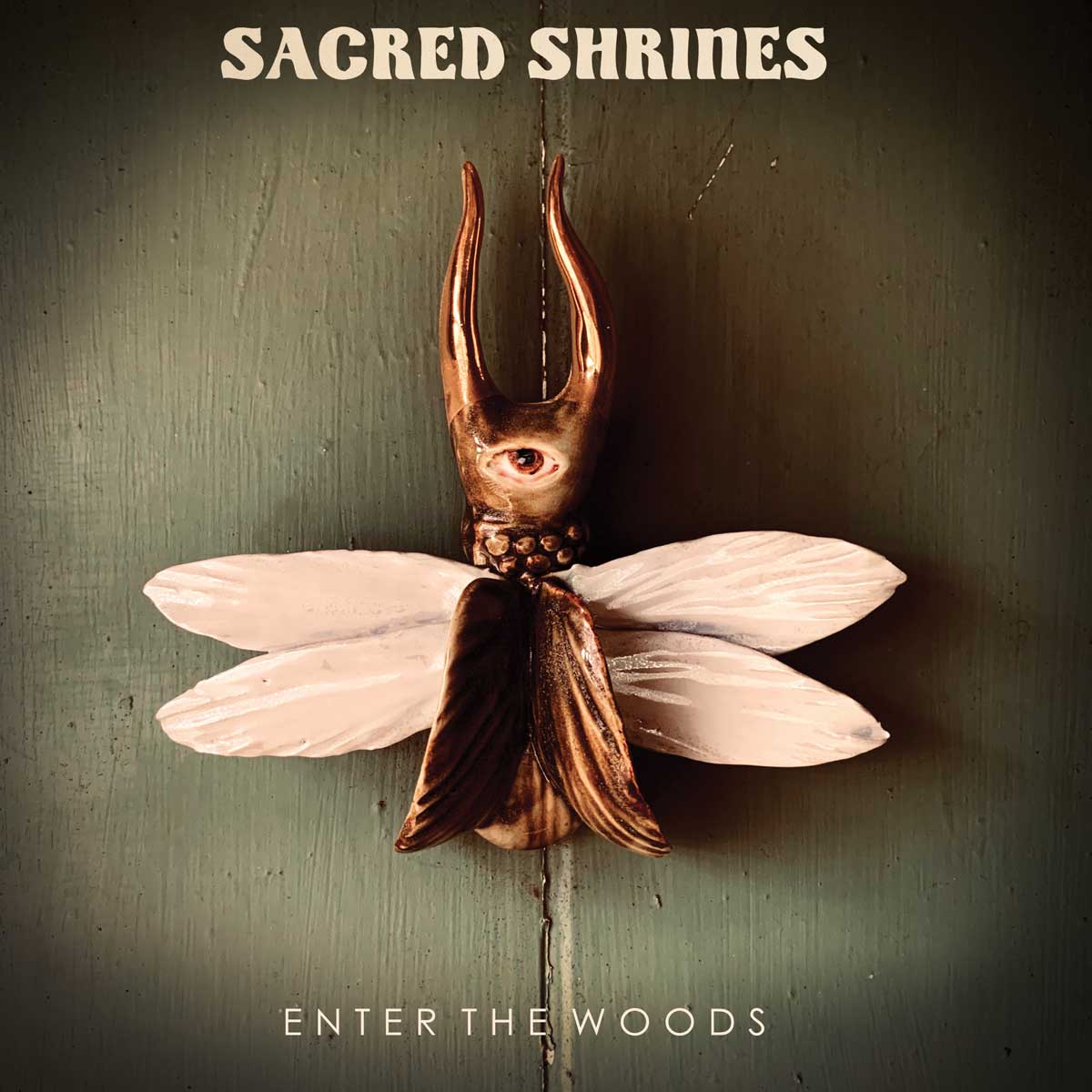 During their brief tenure, SACRED SHRINES have shared stages with The Dandy Warhols, The Upside Down, The Demon Parade, Flyying Colours, Tumbleweed, The Murlocs, ORB, Stonefield and many more. The band released their debut album in July 2016, with tracks mixed by Brett Orrison (The Black Angels), Michael Badger (King Gizzard & The Lizard Wizard, Demon Parade) and Liam Judson (Cloud Control, The Laurels). Before the dust had settled on their debut album, Sacred Shrines released a 6 track follow-up EP entitled ‘Trail To Find’ in 2017.

On the back of constant touring and radio airplay, SACRED SHRINES signed to Californian label Rebel Waves Records at the end of 2017. The band are no strangers to the sometimes precarious path of the independent artist, with the constant pressures of moving forward as a group resulting in an evolving lineup since the release of the first LP. Adding in a global pandemic to the mix, the band took longer than anticipated to finish their sophomore album, but this time of reflection, regrouping and adversity had a significant part in shaping ‘Enter The Woods’. The album will be issued worldwide on April 23rd, 2021 through Rebel Waves Records. 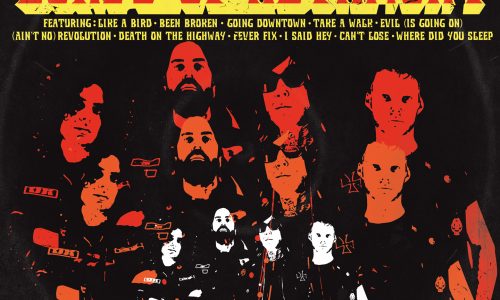 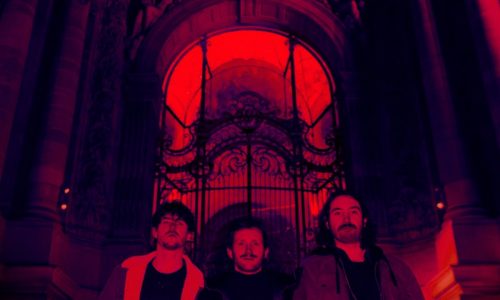