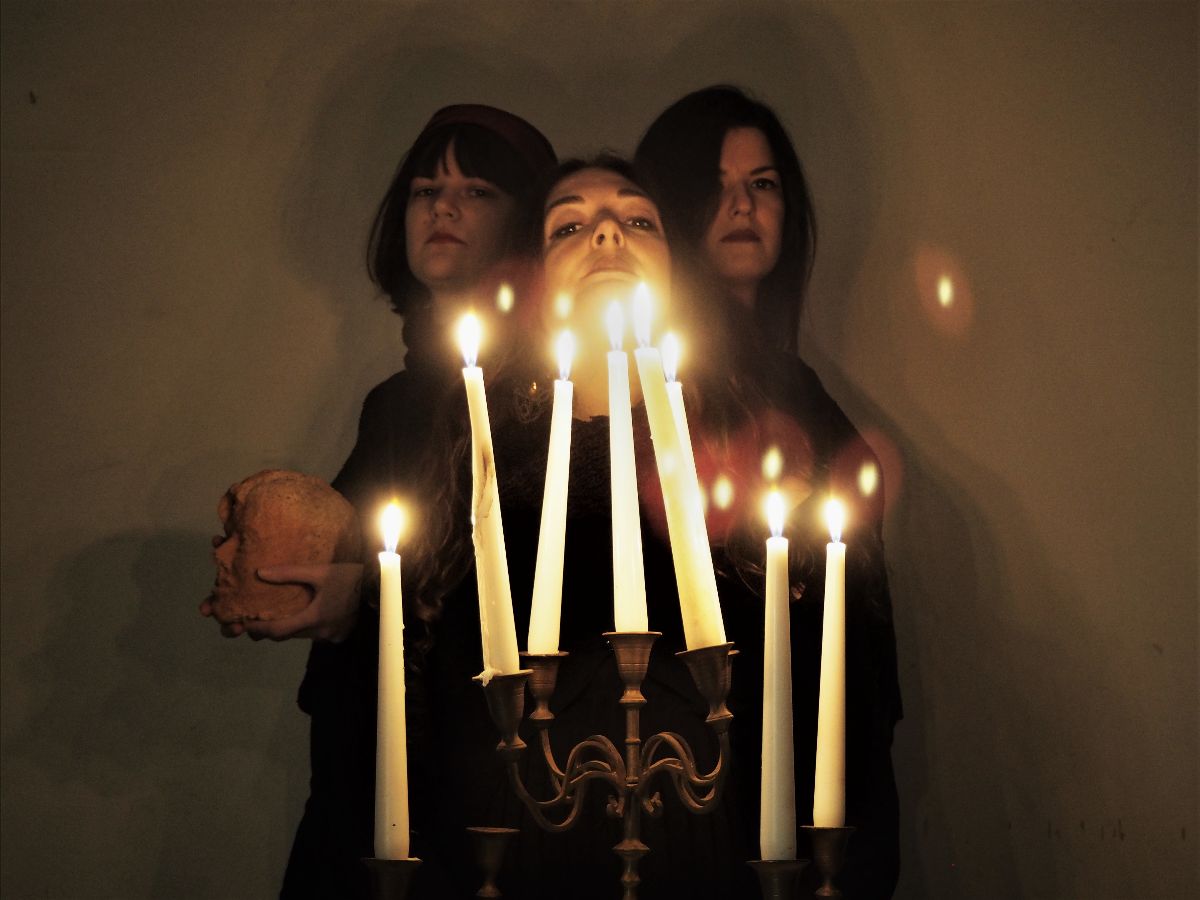 Pamplona-based occult rockers KABBALAH unveil all details about their sophomore album ‘The Omen’, to be released on January 15th, 2021 through Rebel Waves Records. On this occasion, the trio debuts their ritualistic and colorful « Ceibas » video exclusively on Doomed & Stoned website.

« Ceibas is about how evil and destructive human behavior is to the Earth, and the video walks you through the song and the lyrics wonderfully » describes the band. « Kabbalah are indeed a band for such a time as this, with a style that is at once ominous, mysterious, and warmly welcoming« , adds Doomed & Stoned editors.

Hailing from Pamplona in the north of Spain, KABBALAH was formed on the ashes of local outfit Las Culebras, looming in the dark, esoteric realms of witchcraft and closed door arts. The trio started a prolific cycle of music by self-releasing three EPs (‘Kabbalah’, ‘Primitive Stone’ and ‘Revelations’) between 2013 and 2016, progressing to their 2017 debut album ‘Spectral Ascent’. With their garage-sounding, 70s-style hard rock and Coven–inspired occult atmospheres draped over the bones of Black Sabbath and Blue Öyster Cult, the Spanish power trio has been well received among followers of the darkest sounds.

On new album ‘The Omen’, KABBALAH affirm this unique way of theirs to turn their 70s rock influences into a craft of their own: while the guitar and bass twirl around like on a haunted carousel, the trio sprinkles all eight tracks with a subtle Spanish folk and western vibe while keeping the heaviness intact. An unwaveringly creative, enigmatic and spellbinding album that has chances to quickly enter your 2021 favorites list!

‘The Omen’ is out on January 15th, 2021 on Rebel Waves Records and available to preorder as:
– LTD edition vinyl pressed on bone colored vinyl with gold and black splatter
– Black vinyl
– LTD edition digipack
– Digital 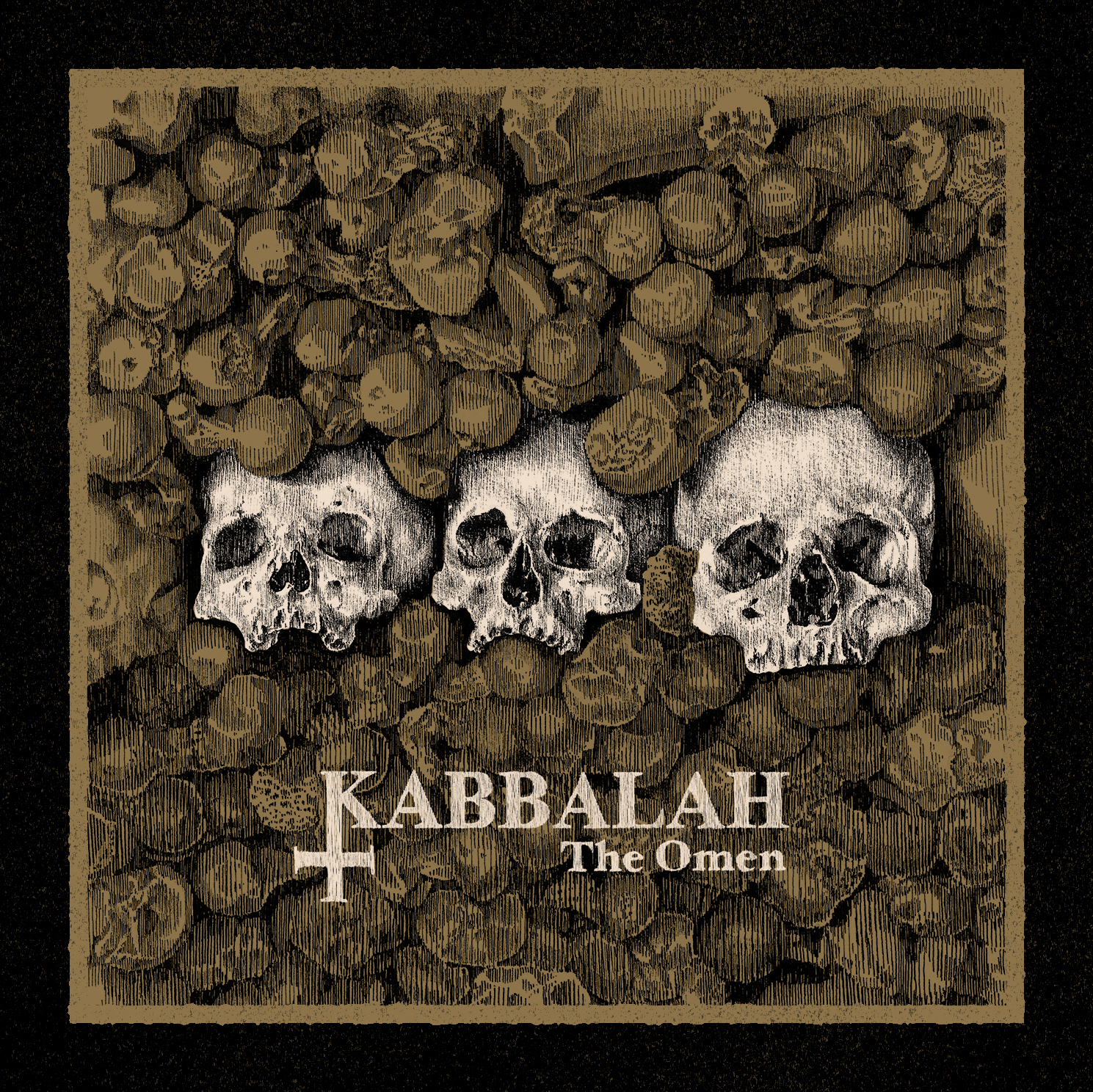