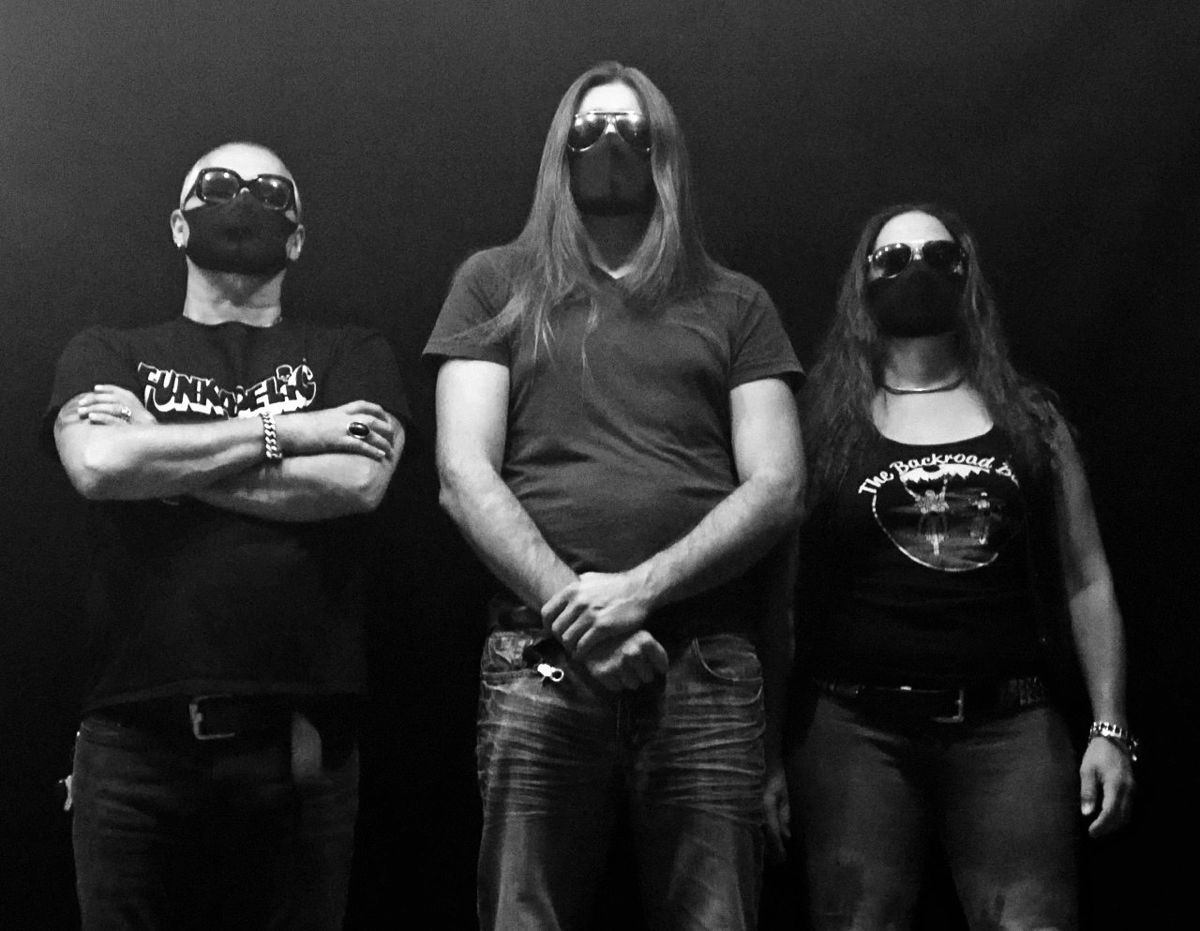 Canadian doom blues veterans SONS OF OTIS reveal the rumbling third single from their long-awaited new studio album « Isolation », to be released on October 16th through Totem Cat Records. Time to slow the pace and get entranced by the mighty doom of « Blood Moon » now.

The Obelisk website adds: « The level of submersion Sons of Otis offer in their material is unmistakable. This may well be the band raising their collective hand to testify to the glory of their own process, and if so, it’s fairly enough earned, and the watch-your-brain-melt-because-yes-you-can-see-it effect on the listener is palpable.«

You can listen to the first two singles « Ghost » and « Trust » at this location. New album « Isolation » will be released on October 16th via French independent label Totem Cat Records in the following formats:
– LTD Black/Clear Red vinyl (200 copies)
– Black vinyl
– CD and digital