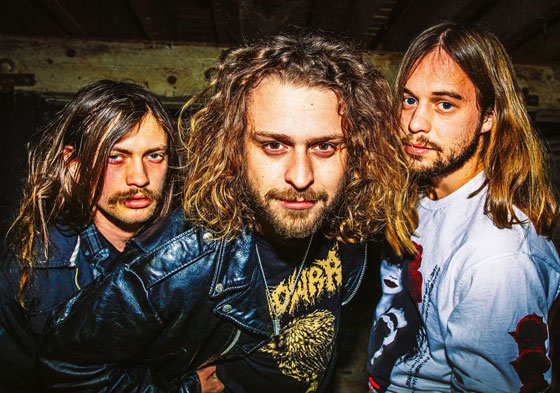 « In a nihilistic, twisted, acid-fueled sort of way, the video for « Scorched Earth » portrays the existential boredom the whole world has slumped into in the midst of this damn pandemic. It’s the kind of stuff that both hardcore stoners and those with a dark sense of humor can appreciate« , say Metal Injection. « Mountain Tamer stands apart from their peers with their keen sense of fusing the universally-loved qualities of doom and stoner rock with the hallucinatory freak outs of psychedelia.«