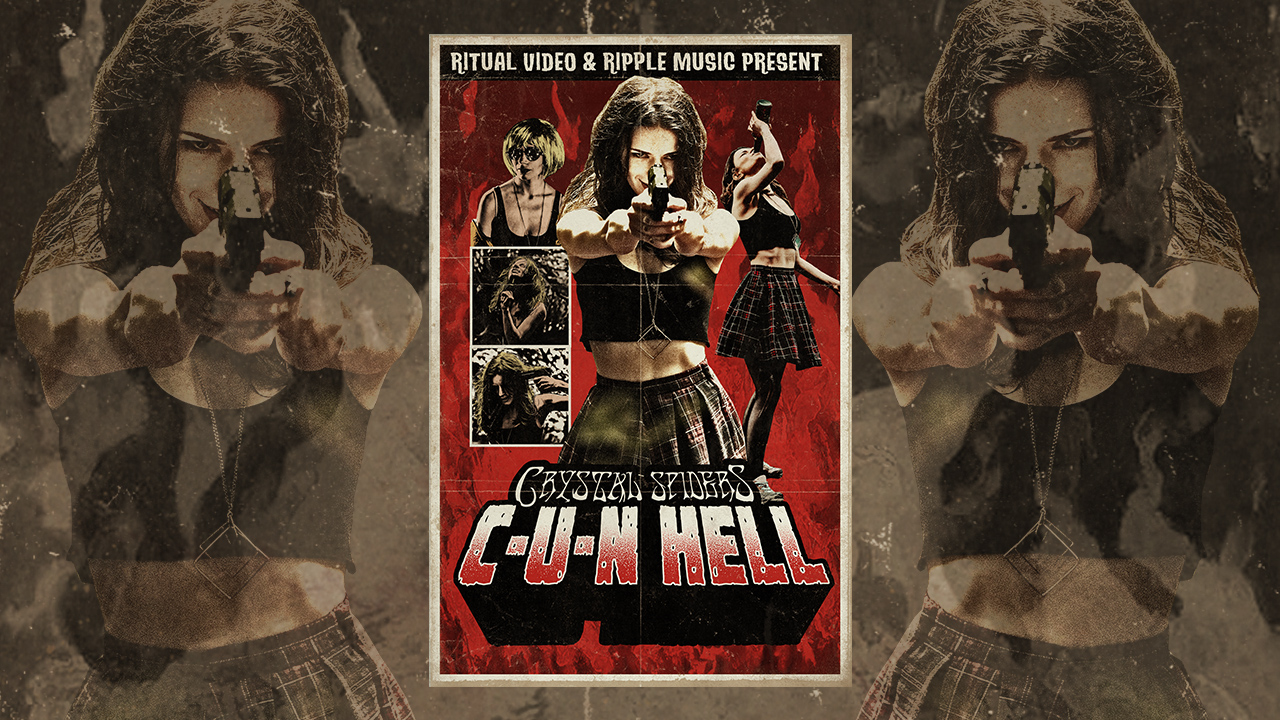 « I want to live like dynamite/I want a blaze I can ignite« . If Bonnie and Clyde had lived in 2020, this would be their story. « C-U-N Hell » depicts a wild and blood-laden ride into these modern desperados’ final lap, looking for an endless adrenaline shot and living their life to the fullest until fate catches them. The video was directed by Ritual Video and can be watched below.

CRYSTAL SPIDERS‘ debut album ‘Molt’ set things straight with nine instant proto-doom classics, dripping with enough swagger and fuzz to make the house crumble down. Enhanced by the unrivaled production of Mike Dean (Corrosion Of Conformity), Brenna Leath’s hoarse vocals strike hard on top of the duo’s devastating rhythm section, giving a strong, catchy hard rock depth to the whole record. The band previously released an eerie and cinematic video for the song « Trapped », which you can watch at this location. 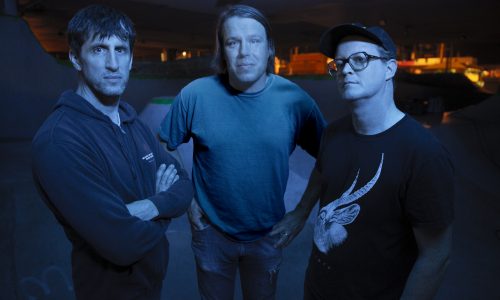