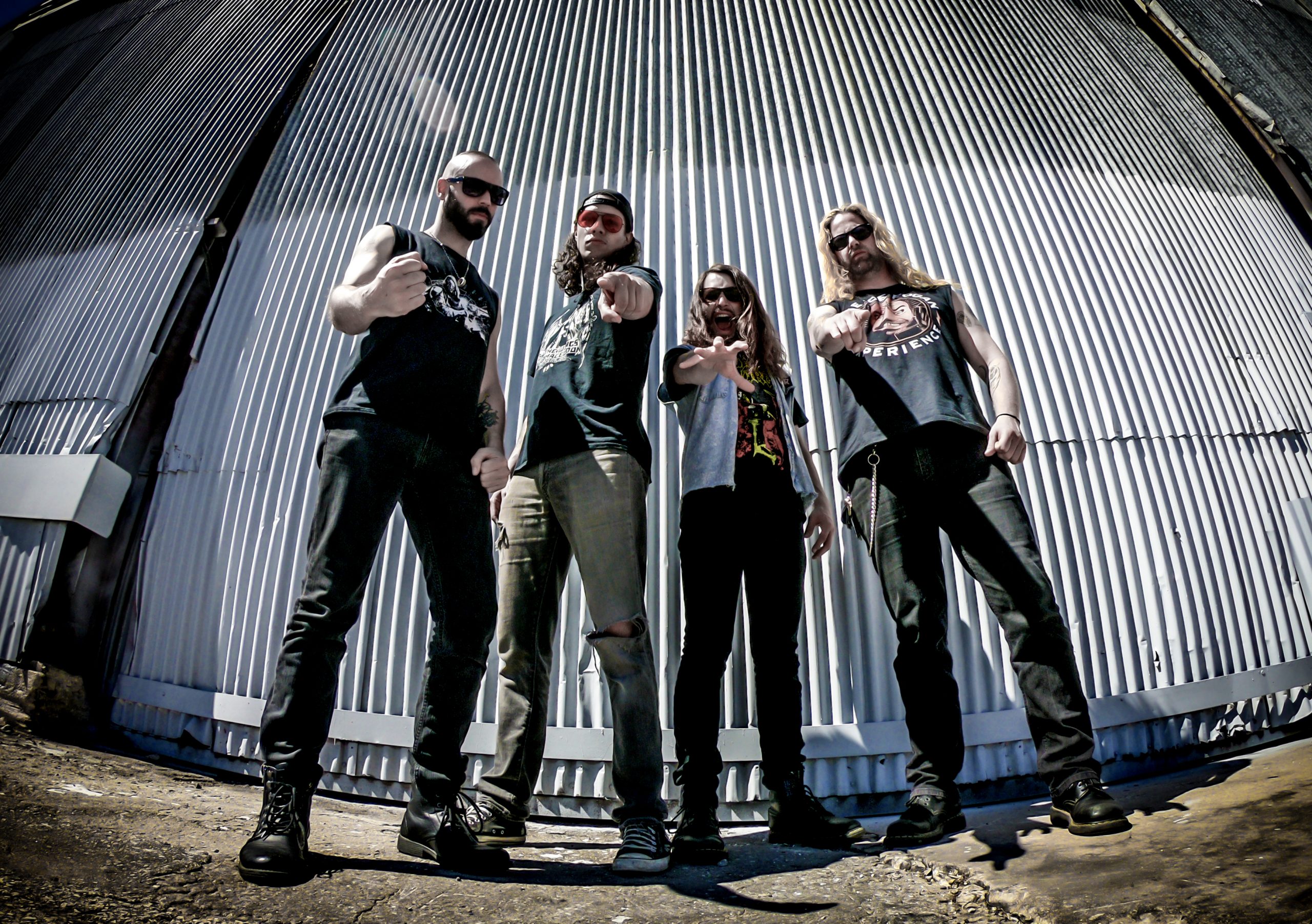 Says Lucas Kanopa (vocals/guitar): « All the songs have elements of Heavy Metal, Hard Rock and even some 90’s rock when it comes to the vocal melodies. In this day and age of overly produced and overly polished music, we wanted to make sure that this album was as raw and as real as we could get away with, a true representation of our sound.«
« Put Away Wet » is a masterful blend of punk metal and brooding, grunge-infused choruses. There is simply no better introduction to the L.A. four-piece’s powerful and infectious songwriting.

Get thrashed with Void Vator’s new single ‘Put Away Wet’!

VOID VATOR position themselves as worthy heirs of the New Wave of Traditional American Heavy Metal with eight blistering and massive tracks. Counting on Bill Metoyer’s production skills (Slayer, Body Count), the L.A. four-piece is delivering a sharp, pedal-to-the-metal brand of heavy. “Stranded” is filled with impeccable hooks and driven by a contagious energy that will make any decent human headbang to death, the ‘metal up your ass’ way. The bandpreviously released another song called « Monster » at this location.

“Stranded” was initially recorded and self-released as a digital six-track earlier this year. VOID VATOR recently inked a deal with Ripple Music and will release “Stranded” as a full-length with two new songs and a new track listing on November 22th.