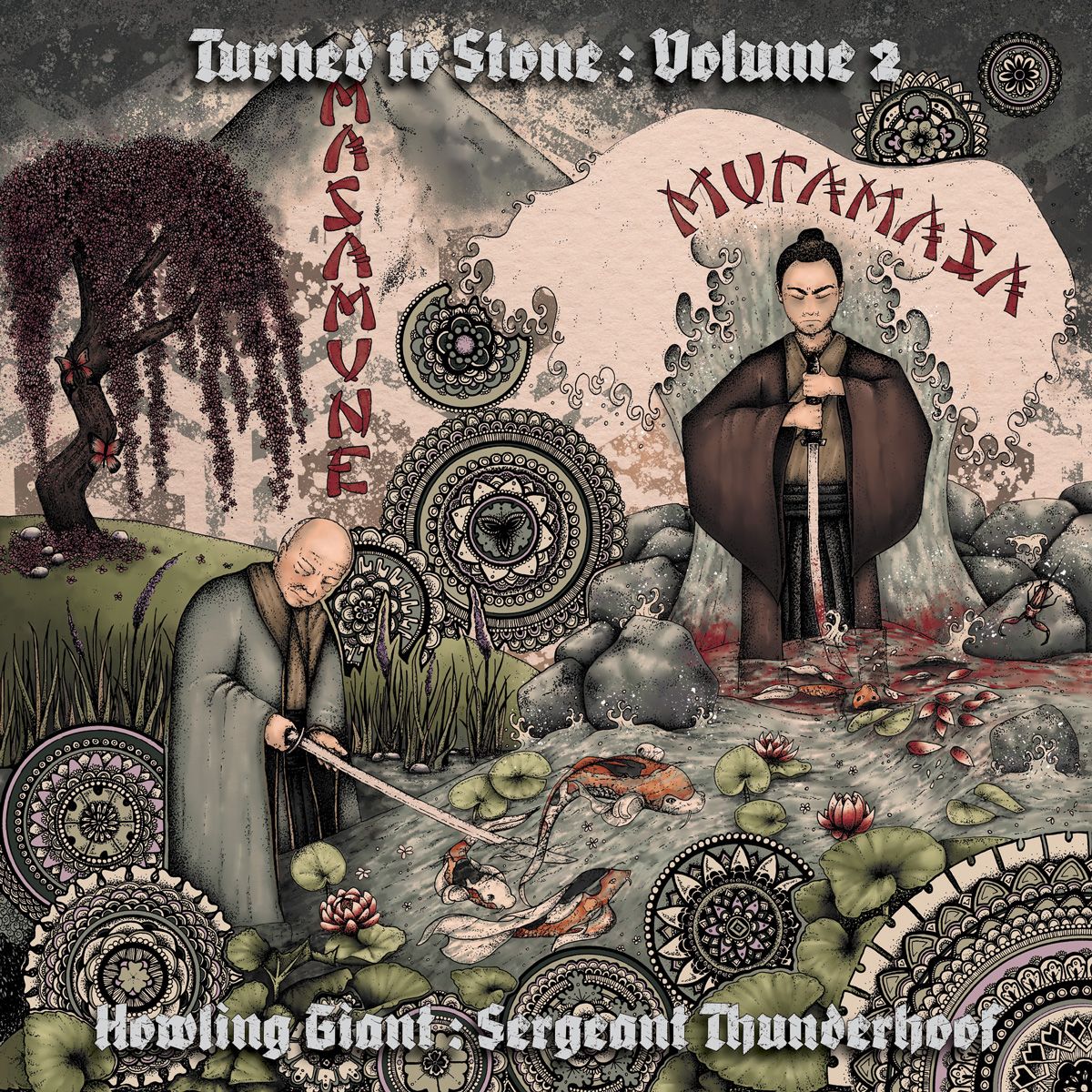 Listen to an excerpt of Howling Giant’s track « Masamune » HERE