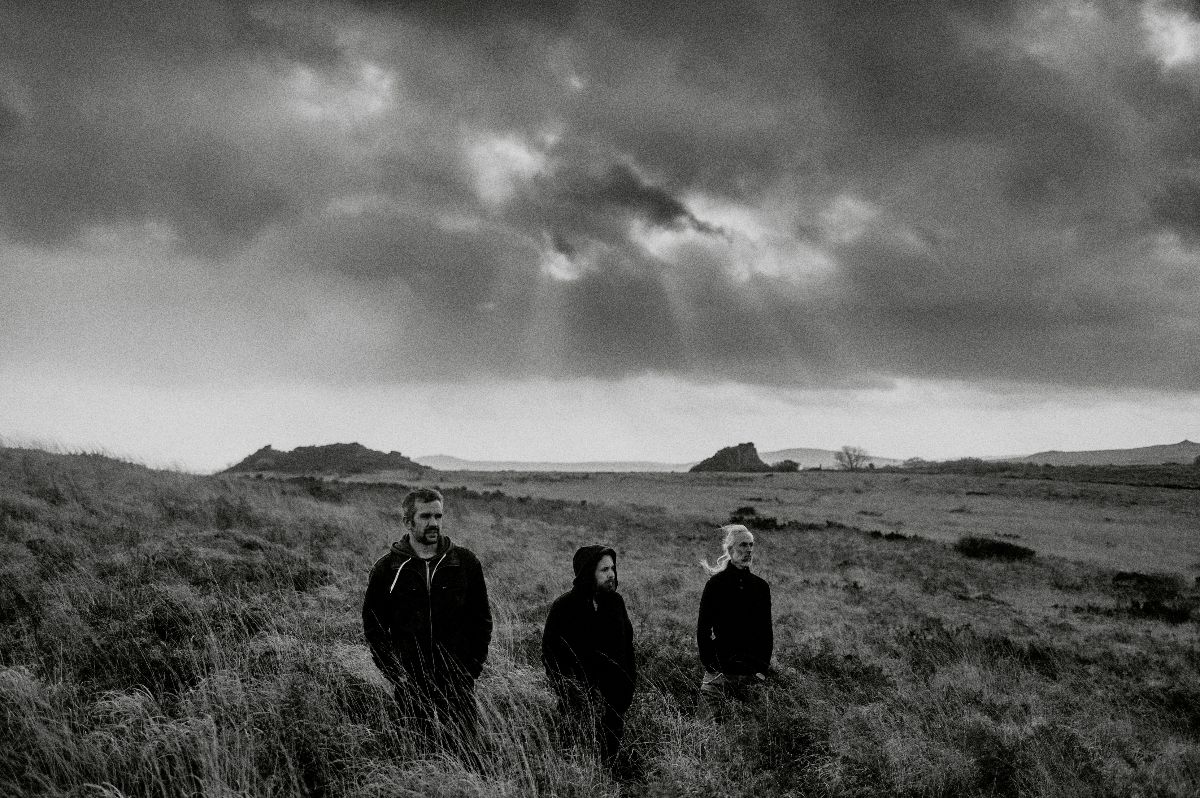 Britanny-based sludge/post-doom royalty STONEBIRDS unleash the first single taken from their upcoming third full-length ‘Collapse and Fail’, to be released on July 24th via Ripple Music. Get caught in the apocalyptic bleakness of « Only God » now on Metal Injection…

« They manage to craft a dark, monolithic and apocalyptic sound that could turn stone to dust, and once the dust settles, it’s hard not to go back for more. » describes Metal Injection. « Our sound has become wilder, darker and more radical, making the light of hope more and more distant. « Only God » is the opening track of our new album « Collapse and Fail » and it reflects all of our musical dimensions, from gripping sludge metal to epic melancholic doom throughout this apocalyptic journey« , adds the band.

With ‘Collapse and Fail’, STONEBIRDS deliver their darkest album to date. If their previous records resonated like a distress call from the planet, this third full-length is an excruciating piece of hopelessness that depicts the horror we’re collectively facing. Throughout six ethereal yet darkness-filled songs, the trio gives doom metal a whole new meaning, letting the trio’s sorrowful vision echo a dismal collective fate. It’s too late, and all that is left is a burning violence.