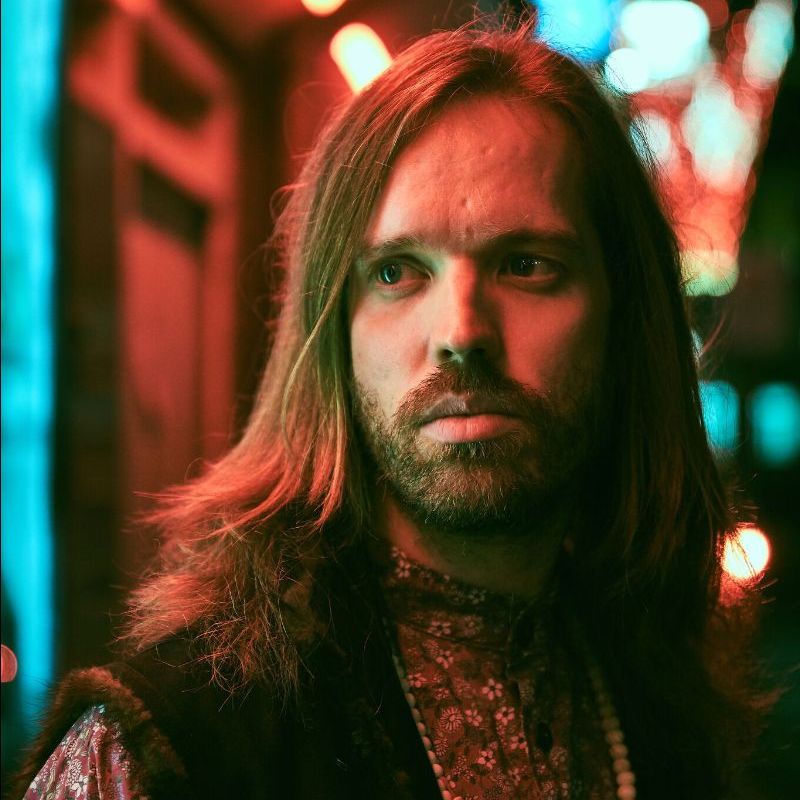 « Welcome into my strange dream. A time lapse of life and death momentarily passing by. Captured in 11 melancholic and mysterious, but at the same time, strangely familiar songs. The album ranges from laid back sixties loner folk through the more vibrant psychedelic and the borderline surreal. I sincerely hope that You will enjoy this record, both on laid back mornings and in quiet contemplation. » says singer and guitarist EMILE. Det Kollektive Selvmord’ is a mellow and tripped out track about the end of our civilisation. A surreal look into the eyes of a reality, where our species is slowly but surely committing collective suicide. The stream of unfiltered impressions unfolds as the colors peel from walls and curl up on the floor.”

Hispsychedelic loner folk debut comes together like a weird dream. A dream that shows a side of reality too strange to observe in any other way. Driven by acoustic guitar and haunting arrangements, the frontman of The Sonic Dawn presents a unique backdrop, on which songs about death, life, loss and fear of growing old melt together with a dystopian look into the near future of our civilisation.