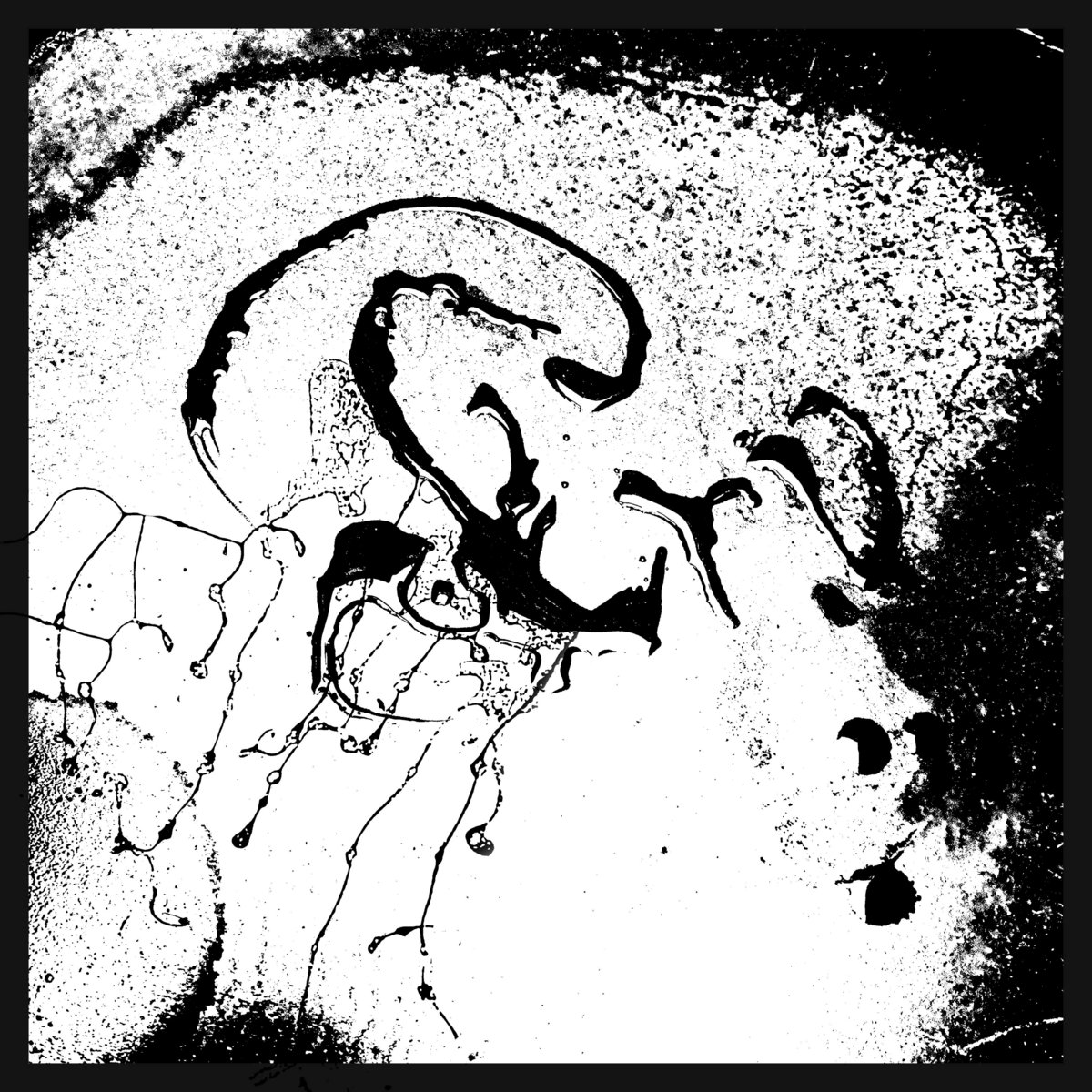 France’s highly creative black metal project Krv teamed up with Cvlt Nation to unleash their addictive self-titled debut to the world, before its official digital release this Friday 17th April on Chien Noir.

« There is a simple elegance to this record that makes it strangely addictive. (…) Krv is a masterful release – it’s a record that sees the band go over the top and continue to unleash their unique brand of raw rock fury time and time again. » states Two Guys Metal Review website.

Cvlt Nation adds : « It’s brutal and as sharp as the executioner’s axe, but it also has an addictive groove that underpins the wrathful riffing. (…) if you need sounds of nature’s triumph over petty humans in your life, hit play on Krv and let it wash over you.«

Krv (pronounce kurv, « blood » in Serbian) is a project formed by Nicolas Zivkovich (Fiend, DDENT, Les Tigres du Futur) on vocals, with all instruments except acoustic drums recorded by Louis Lambert (DDENT, NNRA). On ‘Krv’, the implacability of machines collides with blistering black metal; its initial coldness being transmuted by its mutant form, an orchestral and shape-shifting vision that shatters the genre’s codes through seven colossal tracks performed in English, French and Serbian. Krv‘s music hardly fits in one box, for its final purpose is to absorb you into the vacuum of a black hole, disintegrating your certitudes and imprinting your mind with its eternal sonic matter.

‘Krv’ out April 17th on digital via Chien Noir // PREORDER