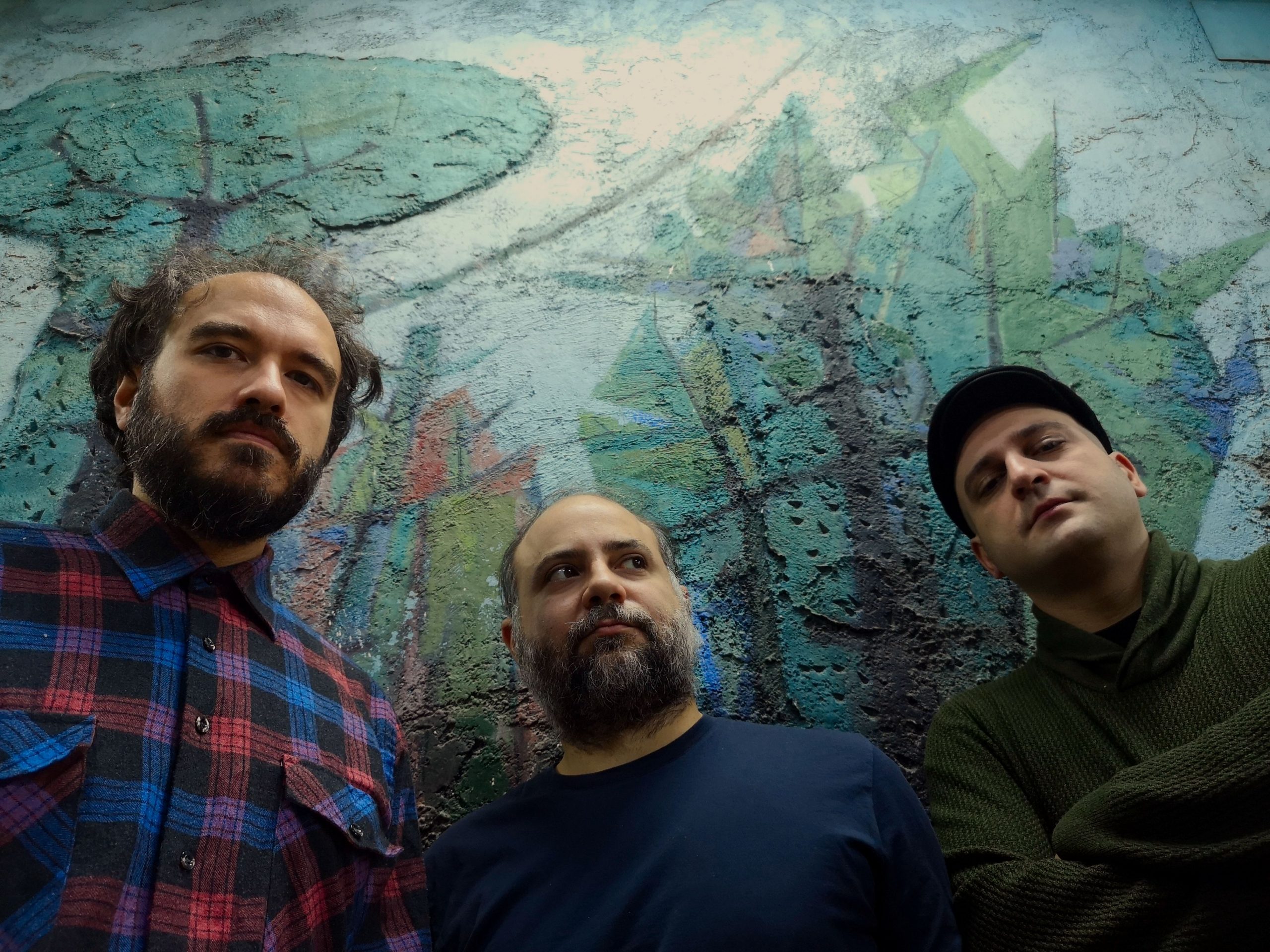 Ankara psych rockers HAYVANLAR ALEMI announce the release of their new album ‘Psychedelia in Times of Turbulence’ this March 27th on Subsound Records. Listen to their enthralling blend of folk and drone metal with their new single « Referendum Day » – exclusively on It’s Psychedelic Baby Mag.

HAYVANLAR ALEMI’s new effort ‘Psychedelia in Times of Turbulence’ features progressive compositions that take their cue from drone metal, stoner rock and psychedelic doom, while subtly preserving the overtones of their brand of folkloric psych rock. « Referendum Day » is as dark as strange; it translates a faded but reborn beauty, in a very cinematic instrumental way.

In Spring 2017, Hayvanlar Alemi entered the studio in a small Italian town for a few days and recorded material for multiple future releases. ‘Psychedelia in Times of Turbulence’ is filled with the heaviest songwriting that came out of these sessions, and marks a new step in their 20-year history with a more layered production and an emphasis on slower, progressive compositions.