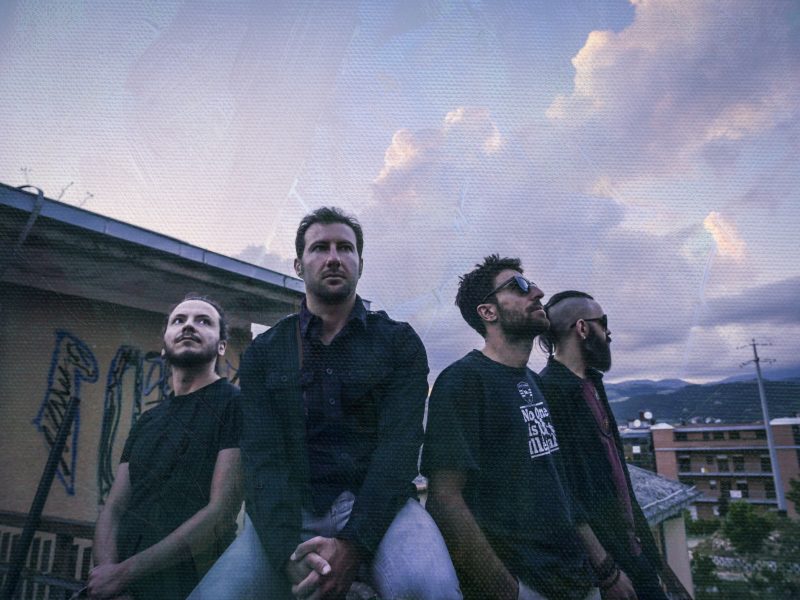 THE WHIRLINGS new album ‘Earthshine’ delivers beyond their trademark heavy psych and post-rock sound, offering a rich blend of sonic languages shaped through endless jams. Its force lays in intense and elegant buildups, involving the listener in a silky stargazing that progressively shifts to telluric, fuzz-laden soundscapes. Embark on this staunch, sidereal capsule, you will return changed. 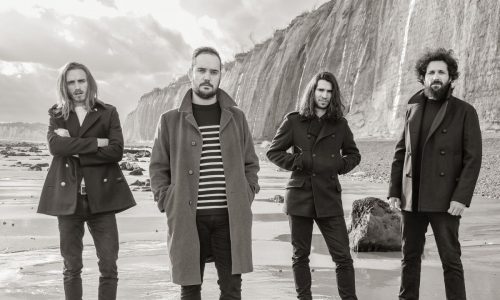