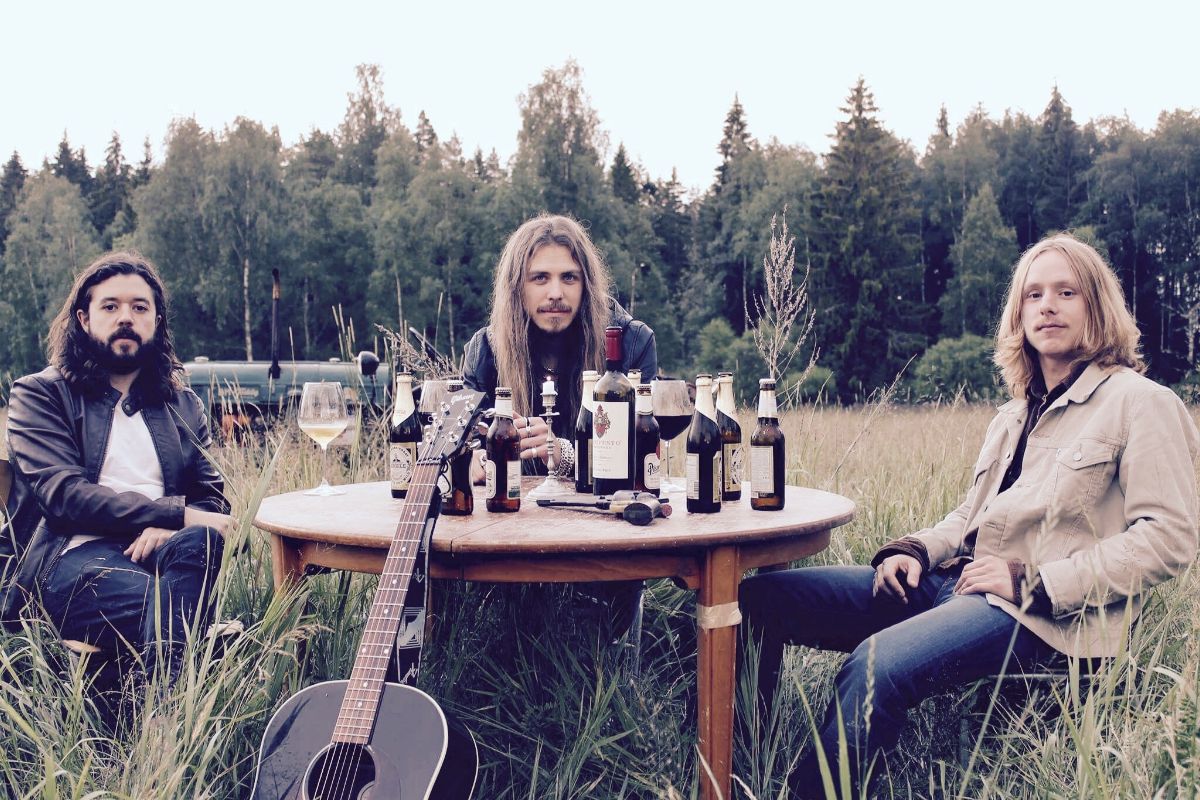 Markus Åsland’s hot and groovy vocals will lead your way to this promising debut album, which brilliantly explores the 70s rock spectrum. Taking its cue from an unforgettable era that brought about what we now call classic rock. Steppenwolf or Rory Gallagher may come to mind when listening to “People”, and this is no surprise: STEW have brought back a maestria in modern blues that is utterly soulful and filled with irresistible hooks. The bandadds: “Just like the first EP, the whole album was recorded live, except from vocals and solos. It was done in nine days at Studio Oktober, Karlskoga with engineer Jonas Ljungkvist. We wanted the album to be classic rock sounding like the ones from the 70’s that we love.”

Classic Rock Magazine picked the first track ”Might Be Keeping You” and included it to their ’Best of the Year 2018’ cover CD, which was the beginning of some great feedback from international press. Time for the trio to return to the studio and find a label to release their sophomore album… which they did, for the stunning “People” will see the day on October 11th via US mighty powerhouse Ripple Music!