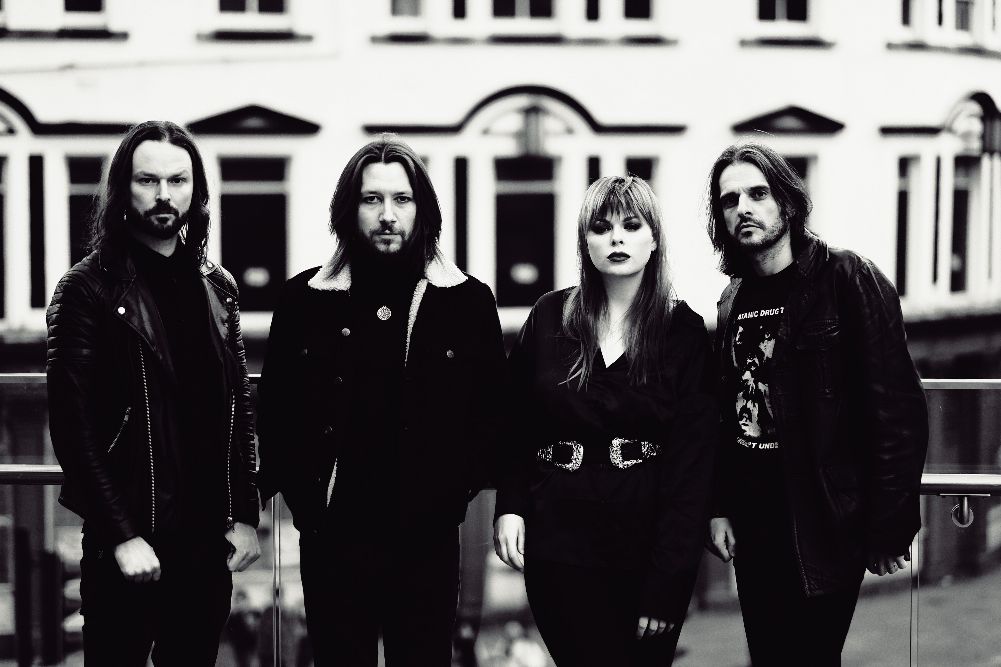 « Violet Hour » sees the energy of ALUNAH‘s dark, doom tinged hard rock being cranked up with the arrival of guitarist Dean Ashton (bass, Diamond Head) alongside the soaring vocals of Siân Greenaway and rhythmic foundation of Dan Burchmore and Jake Mason. Recorded at the historic Welsh Foel Studio and produced by Chris Fielding (Conan, Electric Wizard, Primordial) these eight tracks on display show the fruits of a productive early 2019 with a searing combination of melodies, riffs and focused writing.

The band comments: « Alunah are very happy and excited to release « Violet Hour » to the world. It has been so enjoyable to write and record this album during an energetic and focused period for the band. Having it released on Heavy Psych Sounds is a great feeling and we cannot wait for people to hear it. The time to fear is now! » 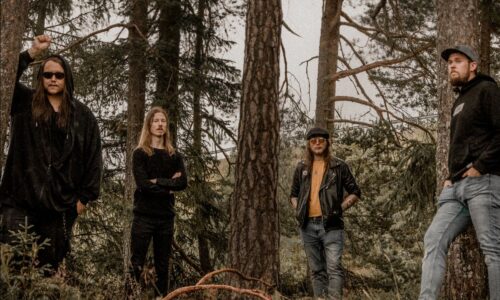