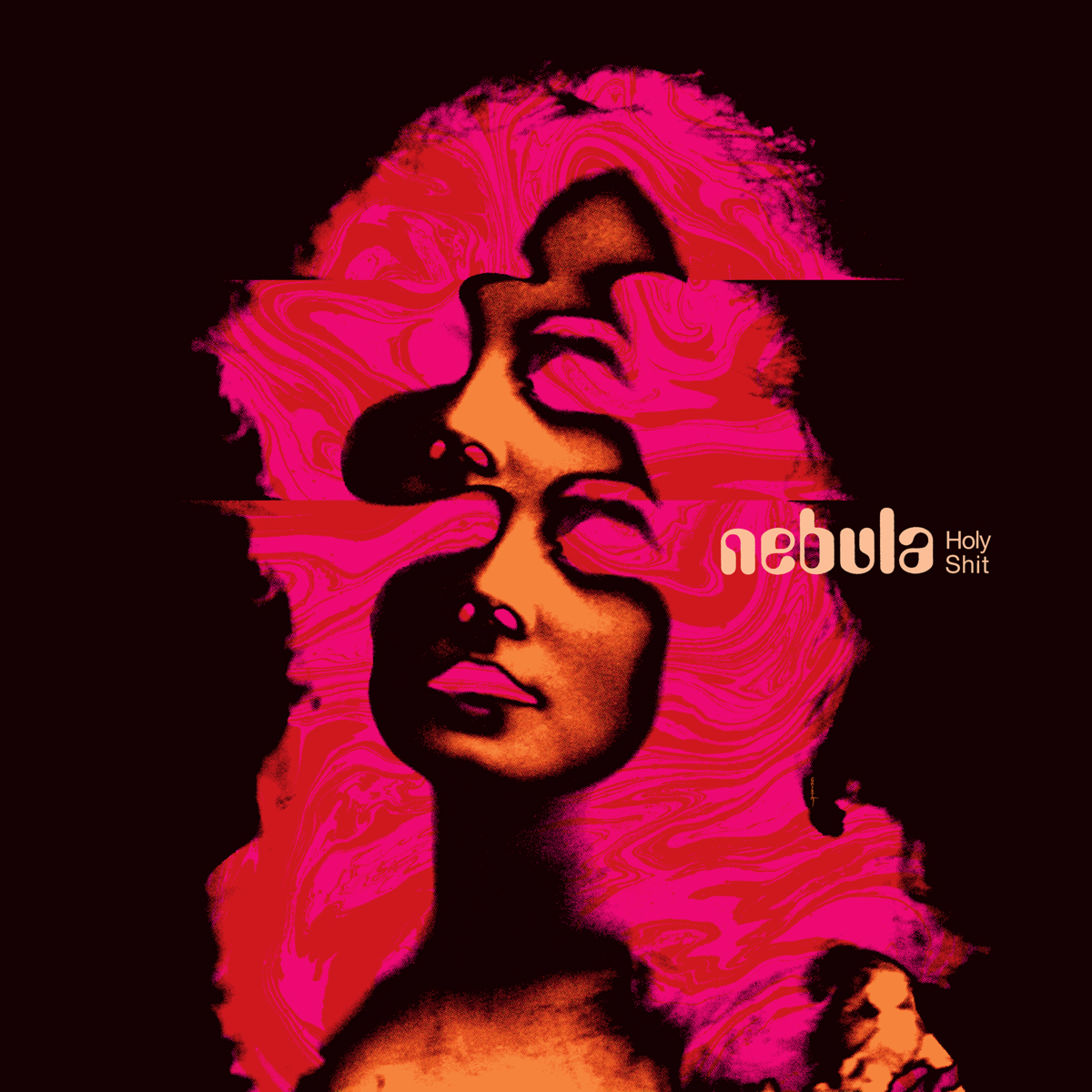 Kerrang about the new album: « It’s the perfect sonic depiction of drugs, heat, and satanic daydreams, not to mention it pairs nicely with a joint and a couple of cheap tallboys — everything a good desert rock album should be.«

Get all amped up, stream Nebula’s new album via Kerrang! 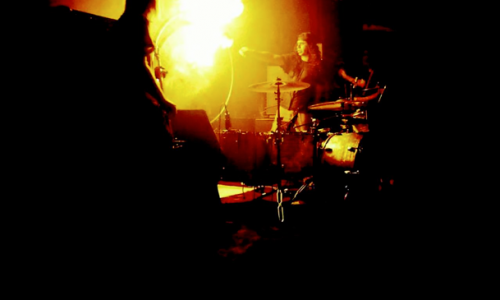