Palm Desert’s emblematic rockers FATSO JETSON are unveiling their new full-length « Idle Hands » in full exclusively via The Obelisk today. The album is out this Friday on Heavy Psych Sounds.

Check out FATSO JETSON’s new album on The Obelisk

As commented by The Obelisk as part of the album’s full stream: « Idle Hands proves that aside from being one of the essential, formative acts of California’s original desert rock movement, Fatso Jetson are a band who’ve never found reason to compromise their individuality or draw back the reins on inspiration.« 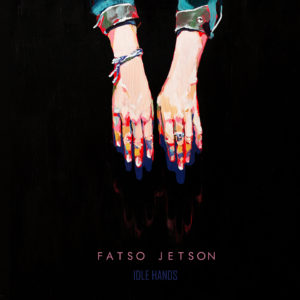