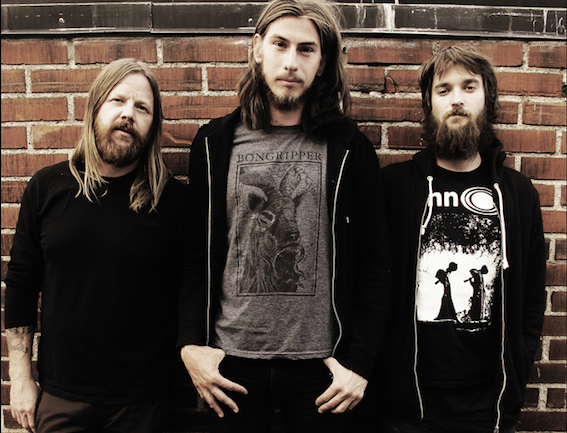 Malmö-based mega doom trio THRONELESS teamed up with Music&Riots Magazine to unveil their monolothic debut « Throneless », due out October 30th on Heavy Psych Sounds. Get ready for a salvo of skull-crushing riffs and distortion-filled thrills…

THRONELESS is a doom metal band from Malmö, Sweden, who’ve made the most of their heavy downtuned fuzz and meditative riffs to extricate people from this mass hypnosis we call society.
THRONELESS is the mass taking the power back by making as much noise as needed: « We adapt our minds to someone else’s vision of a life that clearly doesn’t benefit anyone, but the ones on top of the pyramid. And since we’re taught this is the only way of living, kicking downwards and licking upwards, we waste our golden years at some worthless job, to save up some worthless money and buy amplifiers so that we can express how much we fucking hate everything ».
In April 2015, the band took their amplifiers to the studio and recorded what is would be their self titled debut album. Get ready for a brutal doom-laden awakening.

Tracklisting:
1. Masters Of Nothing
2. Cavedrones
3. Thinning The Herd
4. Reaching For The Dead 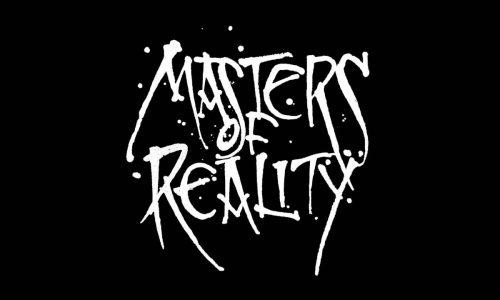 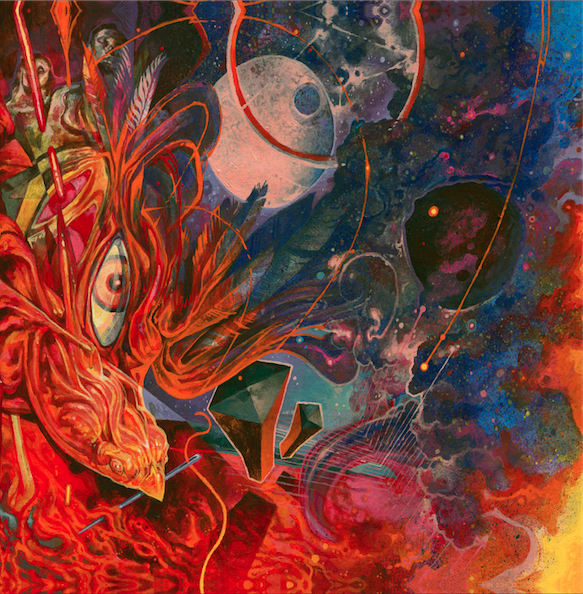 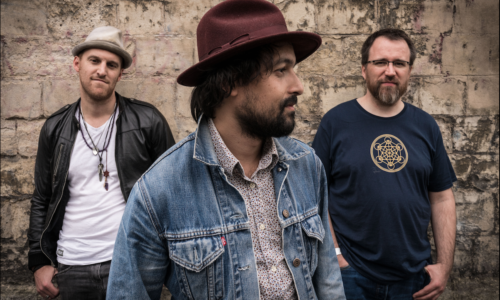 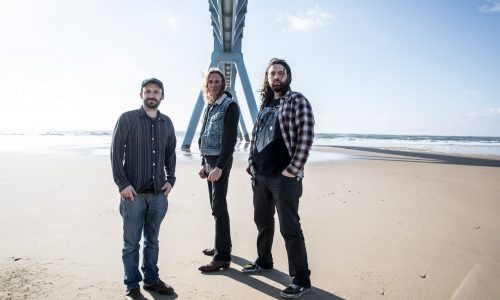 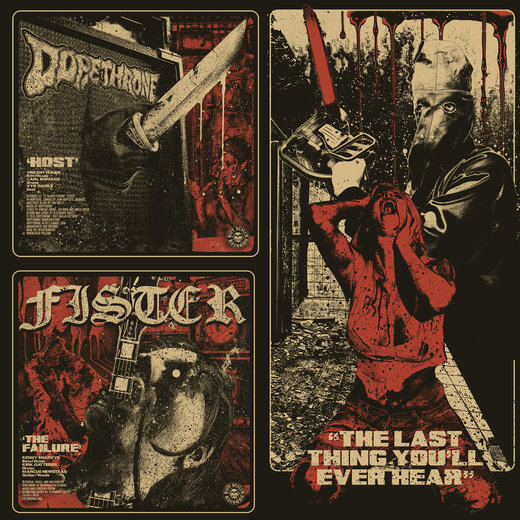