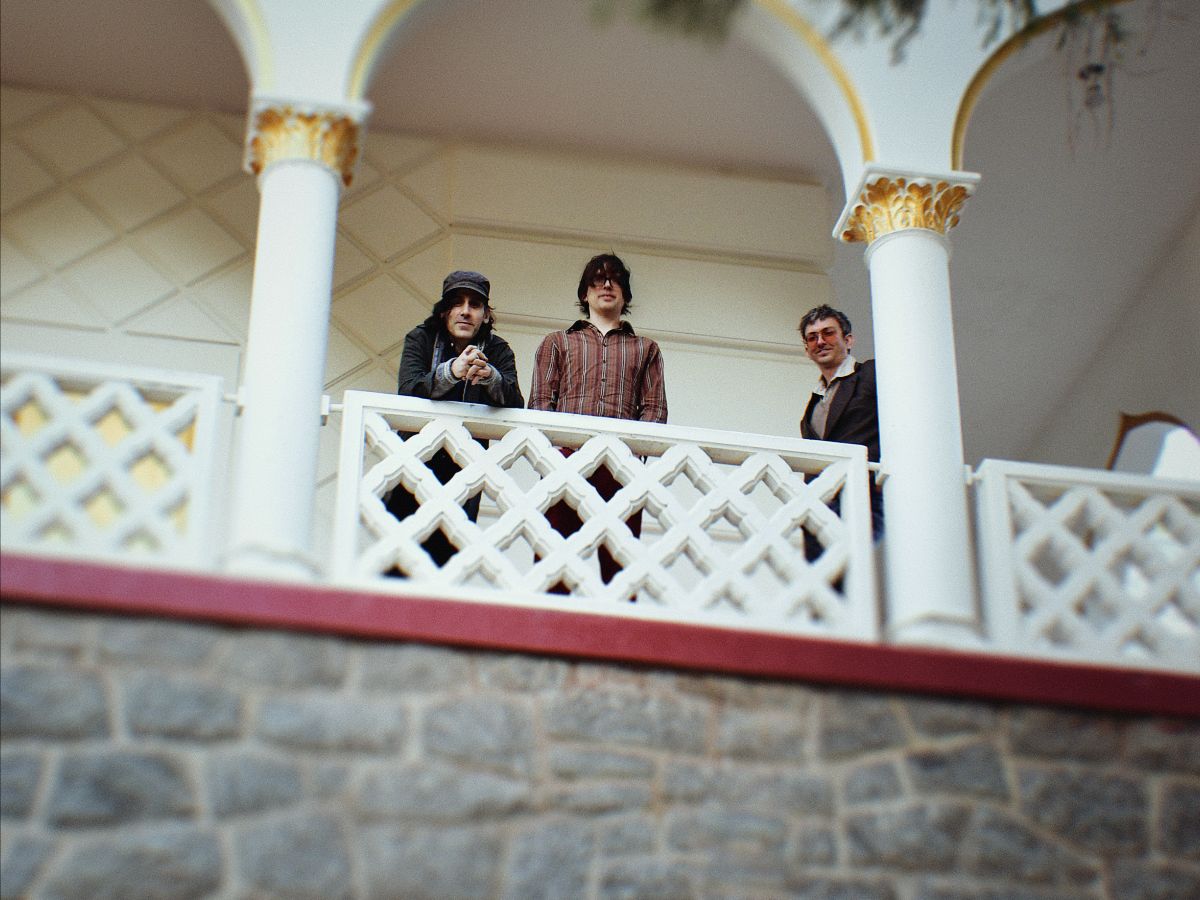 US psychedelic rock luminaries DEAD MEADOW unveil all details for their new album « Force Form Free » to be issued first as part of Blues Funeral Recordings’ revered PostWax series, and then as a worldwide standalone release on December 9th. First track « The Left Hand Path » and preorders are available now!

Formed in the fall of 1998, DEAD MEADOW emerged from the Washington, D.C. indie/punk scene to fuse their love of early ’70s hard rock and ’60s psychedelics into a unique marriage of dreamy guitar-fuzz bliss and stoney riffs. Over the course of seven studio albums, three live records and a Peel Session, they incorporated darker eastern influences and increasingly dense and hypnotic layering as they toured such far-reaching places as Russia and Australia and performed at renowned festivals including Roadburn and Levitation fest. They’ve become an inarguable pillar of the modern heavy psych movement alongside contemporaries like Black Mountain, King Gizzard & the Lizard Wizard and the Black Angels

In 2021, they began work on a collection of jams and experiments for Blues Funeral Recordings’ PostWax series, working up a disparate yet cohesive group of songs that placed new works alongside the culmination of ideas they’d been tinkering with since the band’s genesis. The result of these efforts is « Force Form Free », a spacey and dreamy record at times, grimly propulsive at others, and which captures Dead Meadow continuing their effortless exploration of the transporting, astral-gazing form they’ve spent their entire existence pushing forward.

About the song, guitarist and vocalist Jason Simon comments: « The Left Hand Path starts out ‘Force Form Free’ and in fact, it was written with this in mind. It serves as a statement of purpose of sorts for this unhurried and exploratory record. I find it reminiscent of the long guitar-driven drones of « Shivering King and Others ». There’s something cleansing and soothing in the swirling sea of fuzz and the repetitive dirge-like nature of the song. We want to clear a space in the listener’s head for their mind to wander and create, for the listener to paint their own mental pictures influenced by the sounds and the songs. The title itself refers to the less traveled often-maligned spiritual path that favors self-willed action and creativity over traditional dogma and belief, though in this case, it also serves as a symbol of the road less traveled, which I’ve often found to be the far more interesting route to take.« 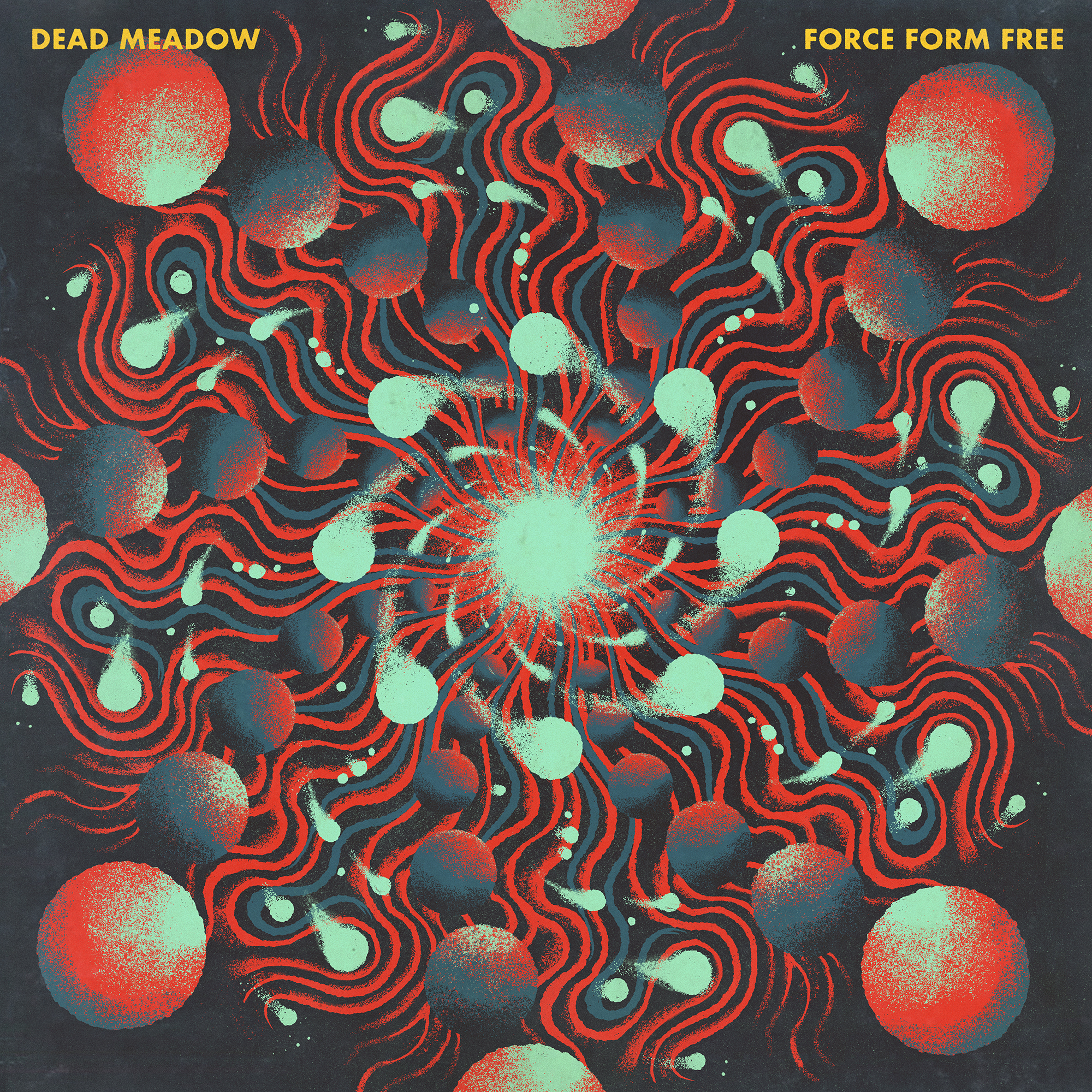 TRACKLIST:
1. The Left Hand Path
2. The Lure Of The Next Peak
3. Valmont’s Pad
4. To Let The Time Go By
5. Force Form Free
6. Binah
About the PostWax series: The PostWax vinyl subscription series presents exclusive limited-edition records from some of the best stoner rock, doom and heavy psych bands on the planet. Benefiting from a spectacular success in 2018, PostWax Year One debuted monster releases to subscribers first — including Elder’s « The Gold & Silver Sessions » and Lowrider’s seminal comeback album « Refractions » — which were subsequently released in standard retail versions to the public several months later. PostWax II will unfold as a series of 9 deluxe releases on gorgeous vinyl, next-level sleeve design, hand-crafted art and illustrations, and behind-the-scenes liner notes, with releases from Dead Meadow, Acid King, Josiah, Lowrider and Elephant Tree, Mammoth Volume, The Otolith, REZN and Vinnum Sabbathi.