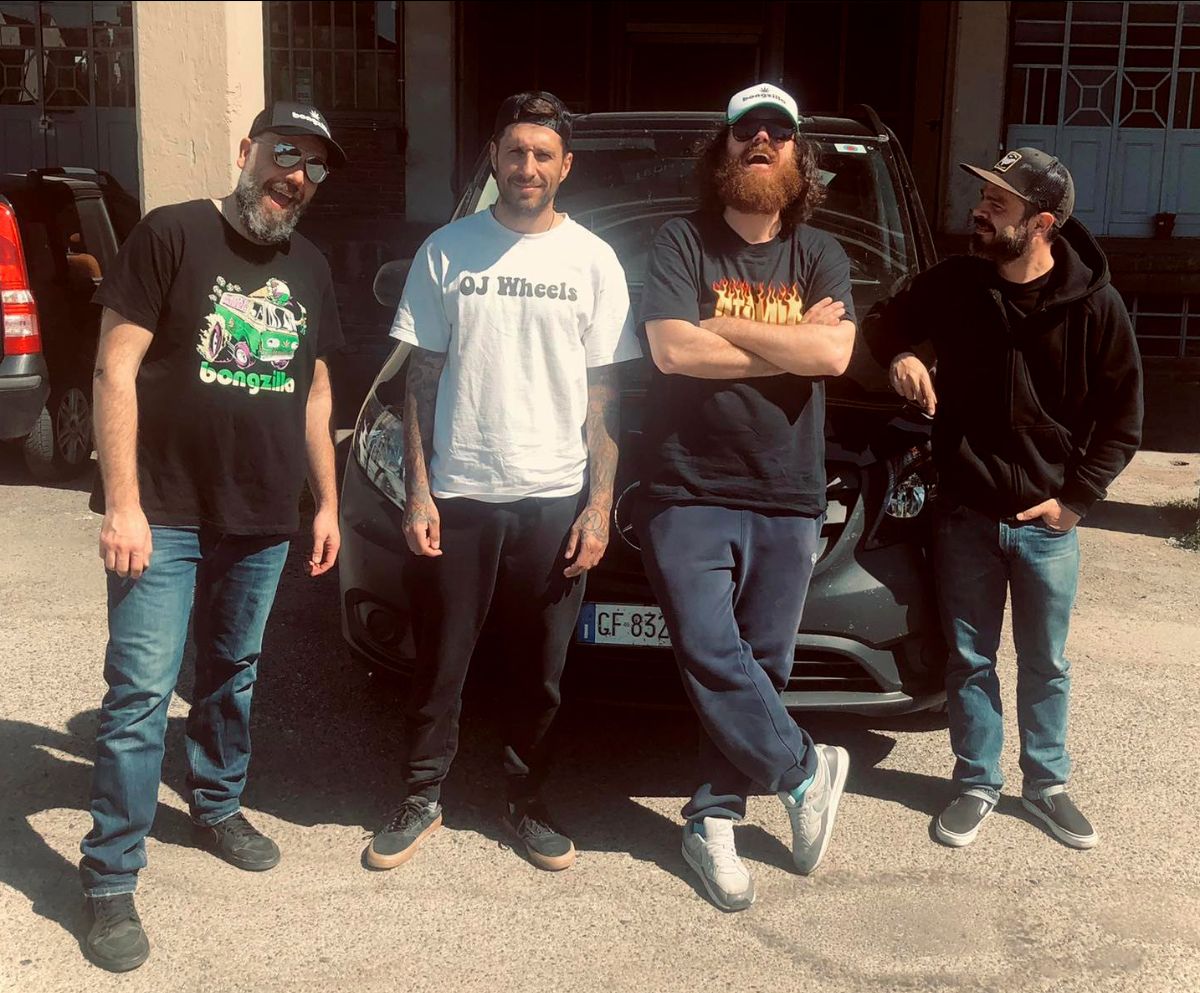 About the single: « A Hash Day’s Night is the first single from the album Hashension. It’s a tribute to hash and is inspired by the early Melvins. It starts off with a fast and dirty riff and then slows down to catapult the listener into an agonizing doom abyss with no way out.«

After their infamous split album with the mighty Bongzilla, TONS are back with their third studio full-length. « Hashension » is made of 6 heavy reefer songs that express the band’s devotion to the Green God. The recipe is the same, still always evolving: an infusion of slow and swampy doom/sludge metal with hints of psychedelia, and the band’s hardcore-punk background giving the record a groovy and personal feel throughout. 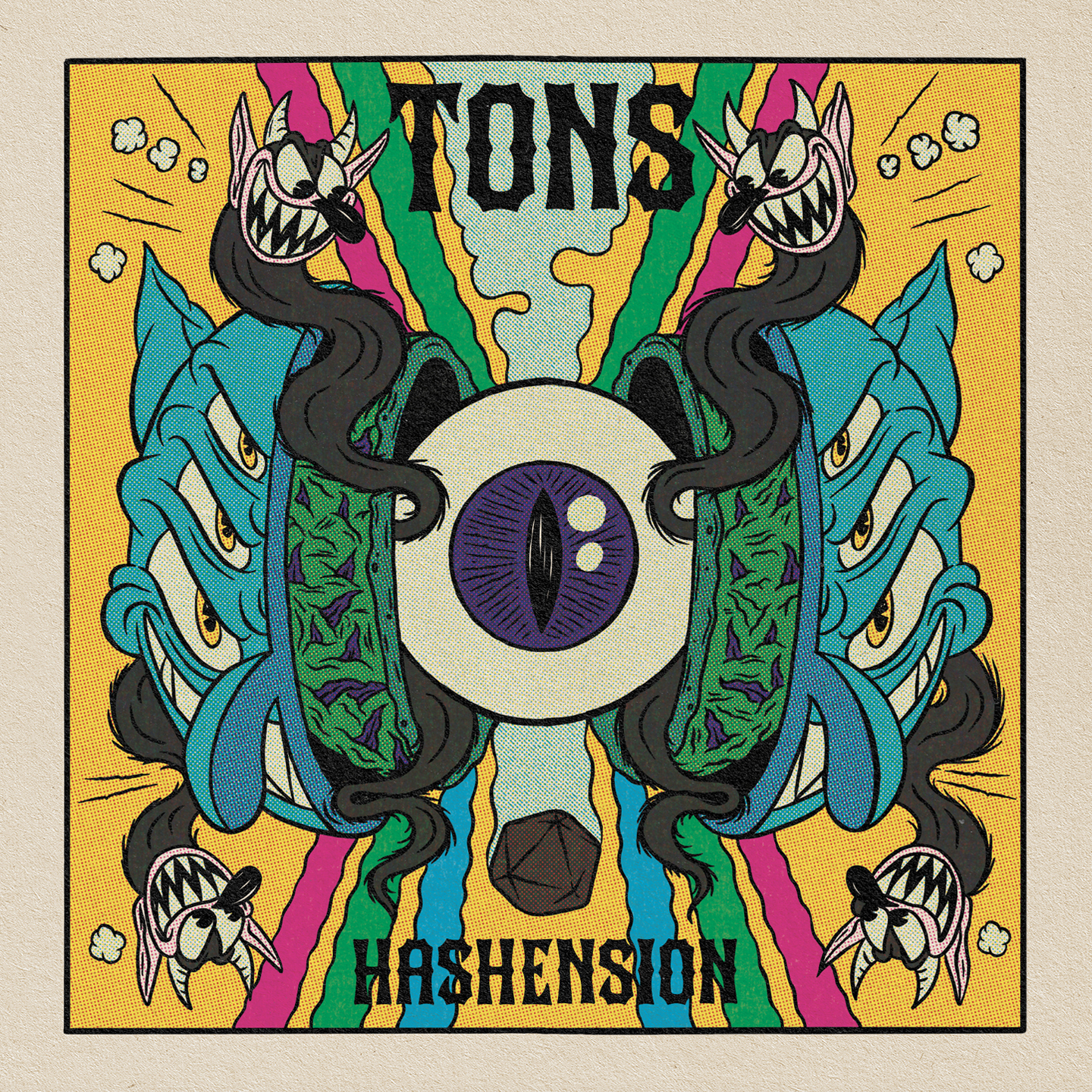 TONS formed in 2009 by members of various hardcore bands from the Turin scene. Getting all slow and heavy, Tons deal with weed-related topics with a lot of humor, with a certain tendency to esotericism that characterizes the city of Turin. In 2010, they recorded a demo and in 2012 the first full length “Musineè Doom Session” on Roman Heavy Psych Sounds. In 2013, Tons began to plow European venues, opening the stage for bands like Bongzilla, Unsane, Church of Misery, Napalm Death, Pentagram. The band also played renowned festivals Duna Jam in Sardinia and Incubate Fest in Tillburg (NL). In 2018, TONS released their sophomore album « Filthy Flowers of Doom » on Heavy Psych Sounds, followed by a skull-crushing ‘Doom Sessions Vol. 4’ split EP with sludge masters Bongzilla in 2021.