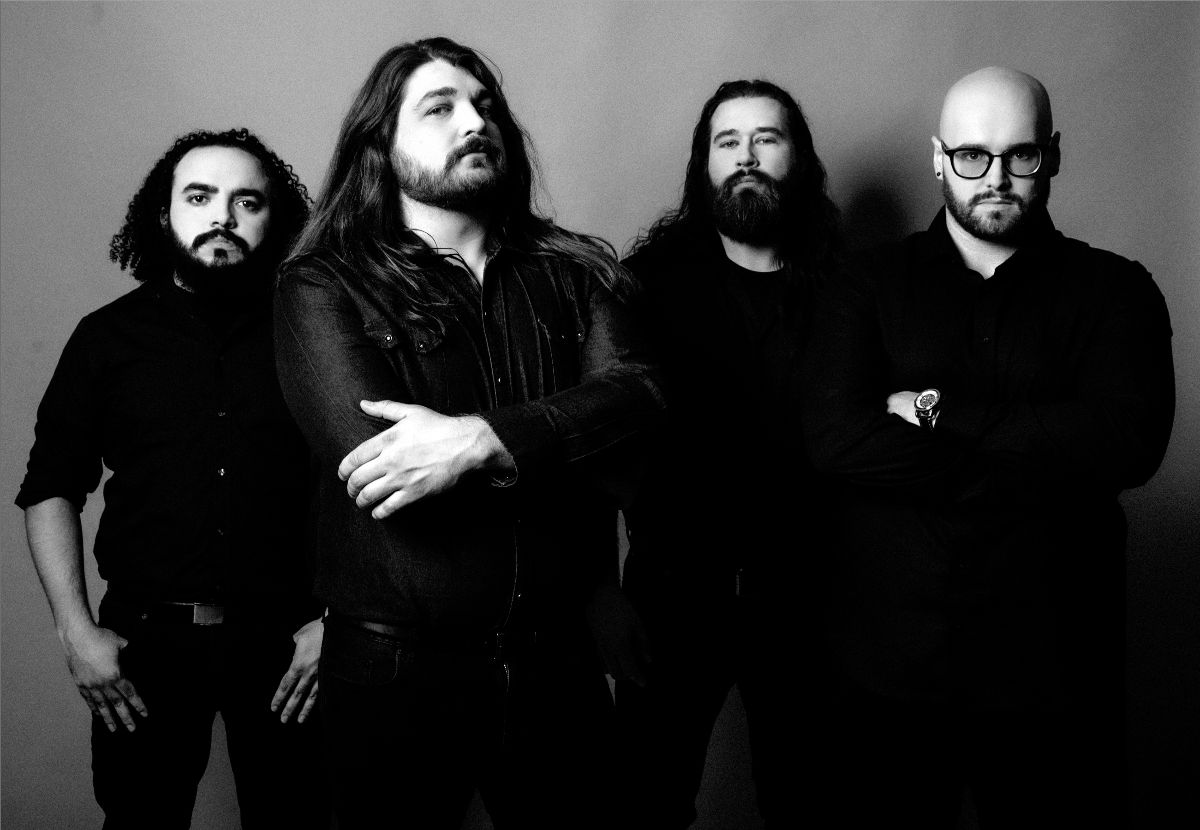 Ohio heavy metal cultists DOCTOR SMOKE reveal a haunting new song taken from their sophomore album ‘Dreamers and the Dead’, due out September 3rd on Ripple Music. Let the power of their rifftastic rituals compel you, with « Been Here Forever » streaming exclusively on Doomed & Stoned!

« Before us is a track that shows how Doctor Smoke has further honed their sound, “Been Here Forever” boasts a melancholy, yet up-tempo sound that is both earnest and restless, with pleasing vocal harmonies in the chorus and edgy guitar play boisterously breaking through here and there, » says Doomed & Stoned editor.

Fueled by classic heavy metal and dark heavy rock, DOCTOR SMOKE return with the follow-up to their revered 2014 debut ‘The Witching Hour’. Boasting a hair-raising depth of sound, ‘Dreamers and the Dead’ charges ahead through ten tracks of unflinchingly infectious songcraft, crowned by an outstanding performance from Matt Tluchowski on vocals. Metal Injection recently described the album as « a great crossroads between Ghost and Uncle Acid & The Deadbeats in terms of catchiness-meets-heaviness », so get ready to make your hips sway and raise them horns! Don’t miss their latest video and single « This Hallowed Ground« . 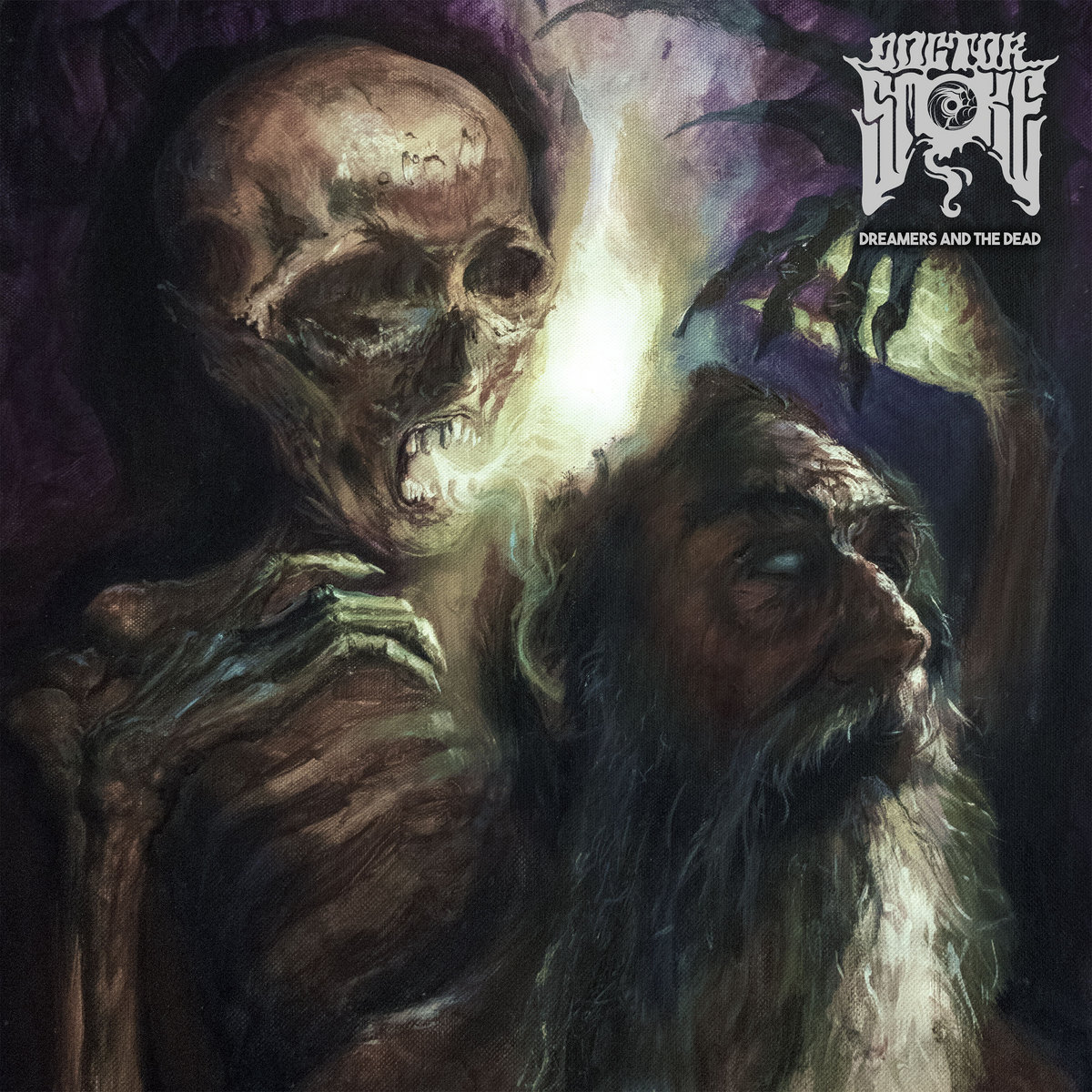 It’s been seven years since DOCTOR SMOKE’s 2014 debut, ‘The Witching Hour’, which was enough to send the band off touring the East Coast and find them joining forces with Totem Cat Records for a 2015 release. Founded in 2012, the band’s current lineup consists of vocalist/guitarist Matt Tluchowski along with Steve Lehocky on lead guitar, Jeff Young on bass, and Cody Cooke on drums. And rest assured, the energy they bring forth on Dreamers and the Dead justifies the loyalty their fanbase has shown them over time. Building on the first album’s accomplishments even as they chase speedy sonic demons down an it’s-not-about-genre highway while remaining so thoroughly in command of what they’re doing you can’t help but follow them.

Hooks abound, but the quality of DOCTOR SMOKE’s work has algorithm-punching weight behind it that’s beyond getting stuck in your head. “Reborn into Darkness,” “Waking Dreams,” “Out of Time,” and indeed “This Hallowed Ground” – these are songs that do more than justify the wait for a follow-up from a band who showed so much promise their first time out. They speak to an ethic of creativity that isn’t about this year-end list or that pseudo-critical aplomb but creating a collection of songs for the listener to live with, to take hold of as their own and to embrace beyond the confines of a style or trend. It’s not about capturing the moment, it’s about making it better. If you’re not dreaming, you’re dead. So pick a side already. (Words by JJ Koczan)