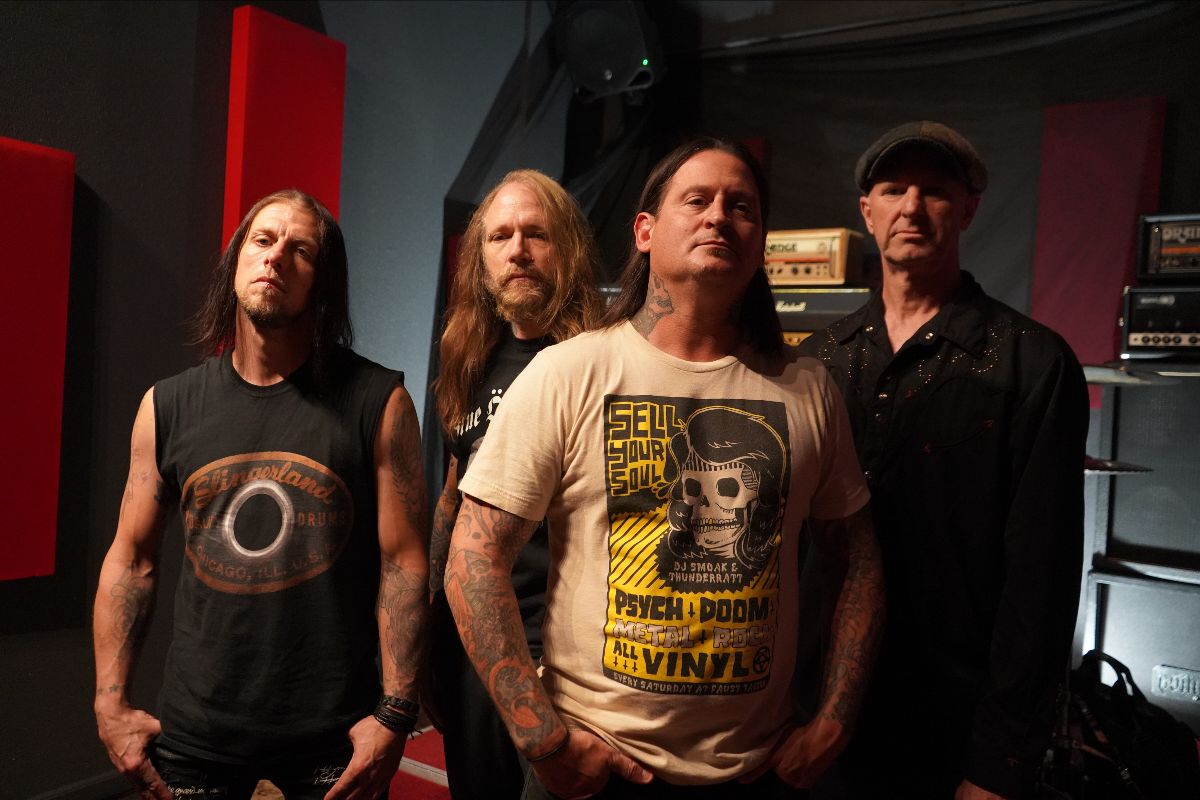 Texas-based heavy mongers THUNDER HORSE announce the release of their new album ‘Chosen One’, to be issued on March 12th through Ripple Music, and share their rocking video for « Let Them Bleed » today.

The sound of San Antonio’s THUNDER HORSE doesn’t quite fit into one box, but they are built thick with doom, psych, occult, and classic rock and blues influences. Close your eyes and imagine the brooding sounds of early Sabbath, the massive wall of guitars made famous by bands like Deep Purple and Mountain, on a sonically mesmerizing Pink Floyd trip, and you will have a taste of the experience that Thunder Horse brings.

About their new video, the band comments: « Our debut single “Let Them Bleed” from our upcoming Ripple Music release, “Chosen One” is an anthem for these tumultuous times. Filled with angst, frustration, and bitterness against the entire American political system, regardless of ideology, “Let Them Bleed” lays it on the table. It us against them, not us against each other! Love your brother and sister….we have to have each others’ backs. Things are going to get better if we stick together. Cheers from Texas! »

‘Chosen One’ will be released on March 12th through Ripple Music and available on various LP formats, CD and digital. 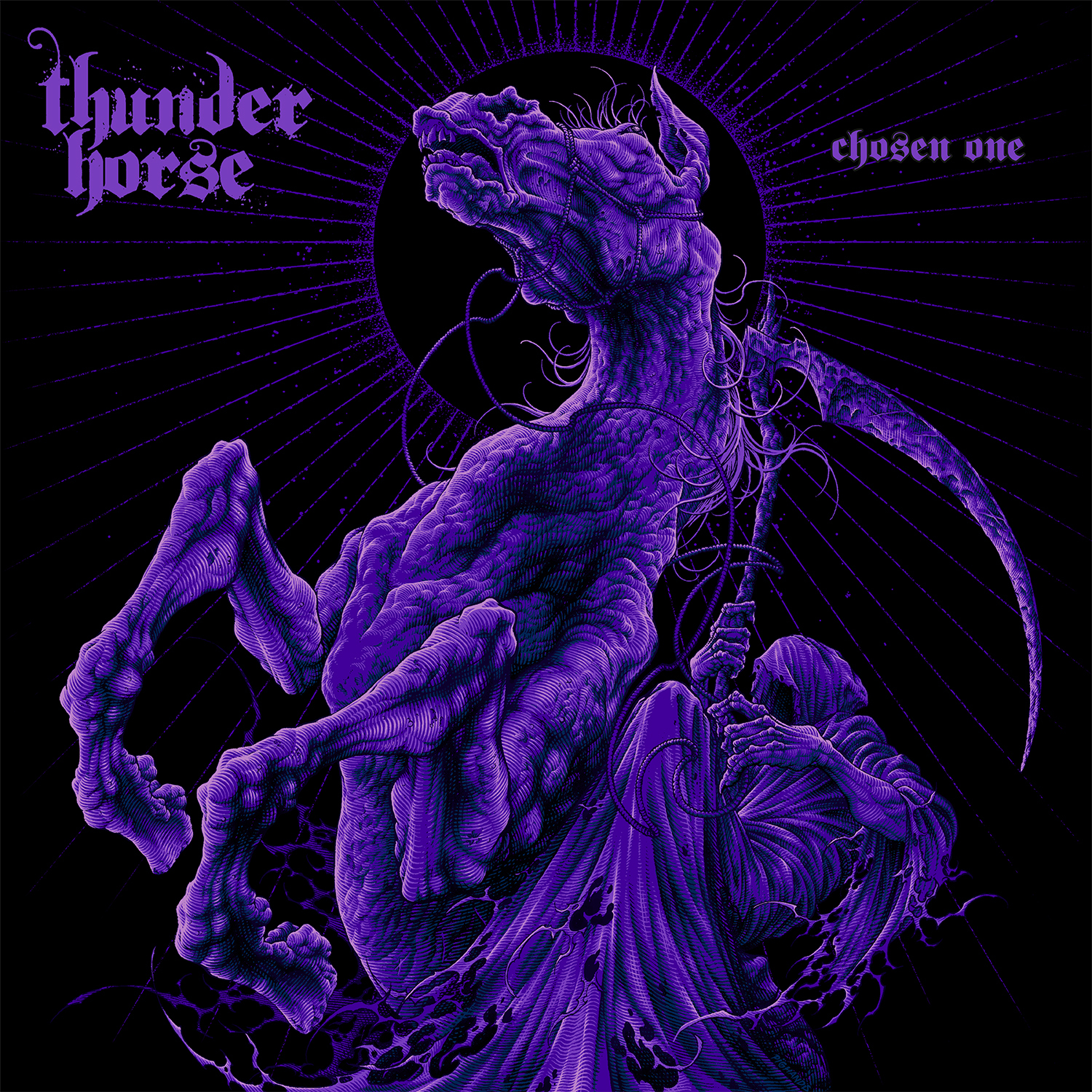 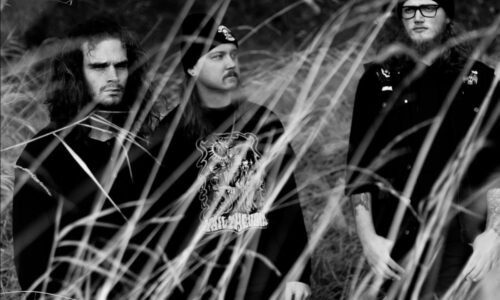 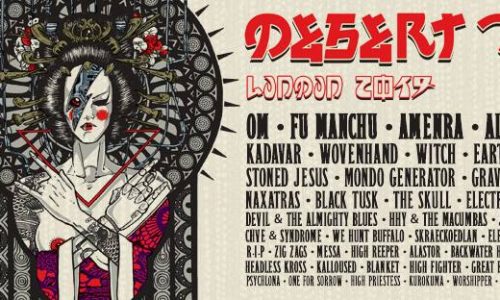