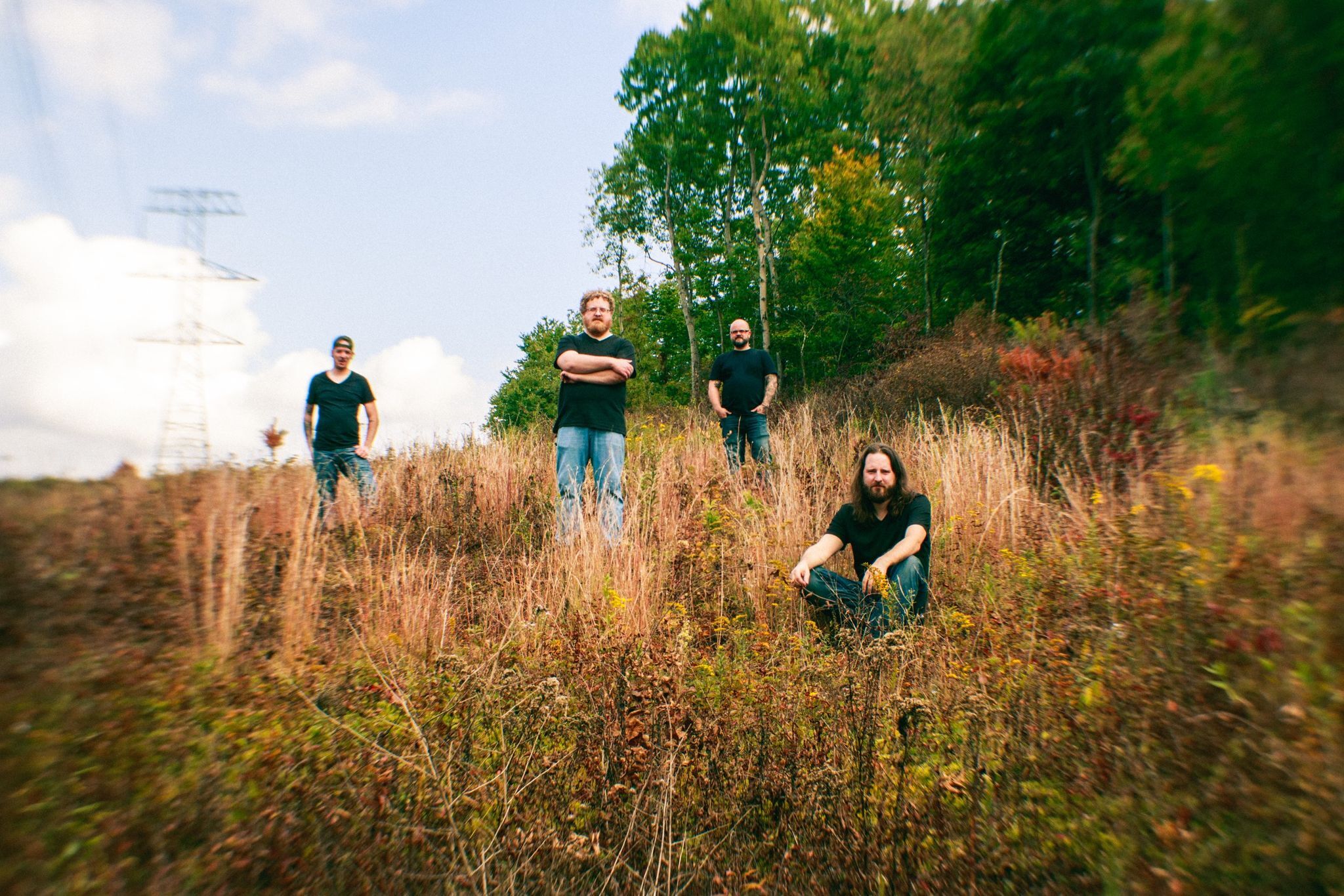 Pittsburgh heavy rockers JAKETHEHAWK release a post-metal infused second track taken from their new album ‘Hinterlands’, due out February 19th on Ripple Music. Get into the dark and dramatic convolutions of « June » exclusively via The Obelisk!

Heirs to the expansive psych-fuzz explorations of bands like Bask, Howling Giant and ASG, JAKETHEHAWK merge the classic, riff-centric sound of proto-metal’s pioneers with the textures of psychedelic rock and progressive rock. They also draw heavy influences from the lush, wooded river valley they call home and its rich folk music tradition, embracing the oxymoronic moniker “Appalachian Desert Rock”, because it sums their sound up perfectly (and they like it). Fresh-sounding, self-reflective and definitely inspiring, ‘Hinterlands’ won’t left you unmoved.

Listen to Jakethehawk’s new track « June » at this location

« Hinterlands pushes outward into new ranges of progressive melody driven both by airy guitar effects for a post-rock vibe and the vocals of guitarist/keyboardist John Huxley across six songs and a dynamic 38 minutes that build on influences from the likes of The Ocean, Opeth and maybe even Between the Buried and Me as much as Elder or any number of their acolyte heavy-made-prog outfits. » reviews The Obelisk editor. JAKETHEHAWK previously released the video for « Counting », which you can watch here. 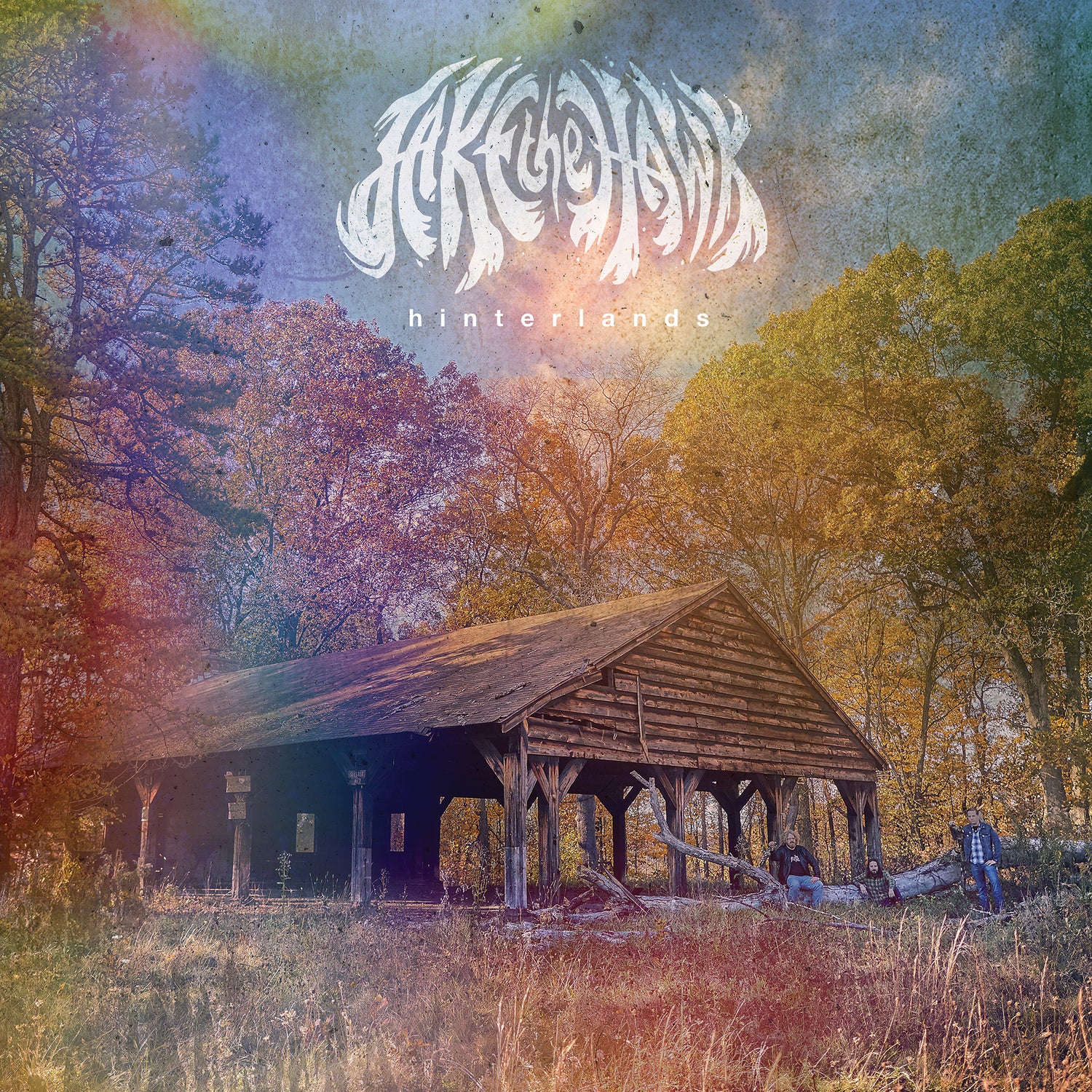