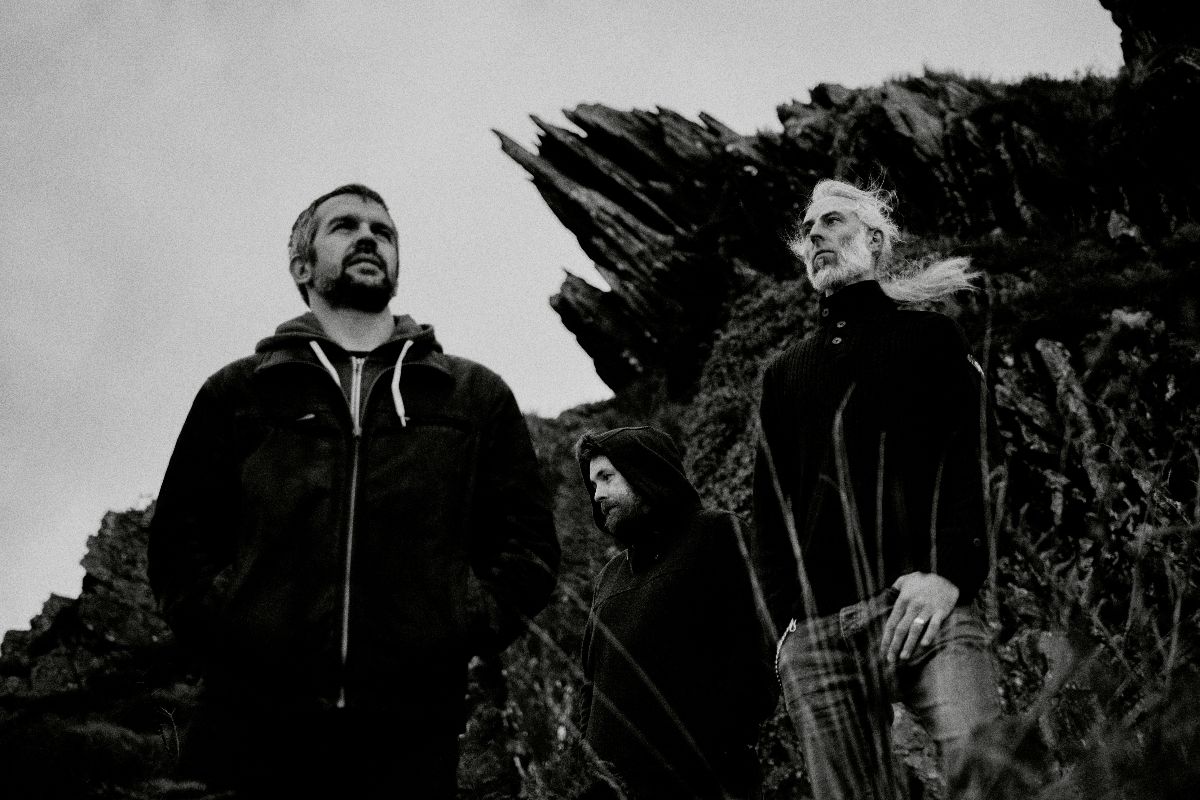 Brittany-based sludge/post-metal craftsmen STONEBIRDS team up with Invisible Oranges to premiere their awe-inspiring third album ‘Collapse and Fail’, to be released on July 24th via Ripple Music. Are you ready to see humanity’s bleak fate in the eye?

« This album has the unusual ability to extract our own similar thoughts from our tangled subconscious and lead them through the same harrowing voyage that the album takes, treating them with the scouring agent that is heavy-as-hell riffs. Thus, despite the gloom and pathos that Collapse and Fail is built on, you’re likely to find yourself in a better place after listening to it. » describe Invisible Oranges

If their previous records resonated like a distress call from the planet, STONEBIRDS’ new album ‘Collapse and Fail’ is undoubtedly their darkest and fiercest album to date, an excruciating piece of hopelessness that depicts the horror we’re collectively facing. Throughout forty minutes of sharp-edged sludge and post-metal, the Breton trio propels its heavy craftsmanship to stratospheric levels, delivering a complex, masterfully brutal, yet at times ethereal piece of music. The sorrowful vision of ‘Collapse and Fail’ echoes a bleak fate for mankind: it’s too late, and all that is left is a burning violence.
STONEBIRDS recently released a video for « Stay Clean », which you can view at this location.

STONEBIRDS is a French trio formed in 2008 and based in Central Brittany, a land that  has never stopped inspiring their songwriting and distinctive sound. Abandoned villages and inhabitants, all left behind by modern economy, ghostly places haunted both by ancient tales and contemporary rural distress, oppressive dampness, stormy light… These images are nourishing an anguished and tormented doom metal, giving birth to 2015’s debut album ‘Into The Fog… And The Filthy Air’. This record saw the band making their own way in between sludge, psychedelic/prog rock and post-metal — a feeling confirmed with its 2017 follow-up ‘Time’. This sophomore album is more radical, contrasted, alternating massive metal riffs and light-infused arpeggios, all drenched in poisonous reverb. Drawing its luminous heaviness from Yob and Cult Of Luna, the Breton trio won over sludge and doom fans by playing prestigious Hellfest, Motocultor and supporting the likes of Ufomammut, Mars Red Sky, Glowsun or Alunah. 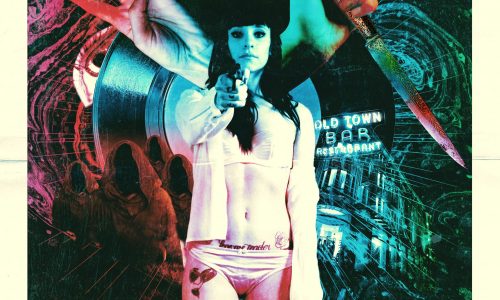