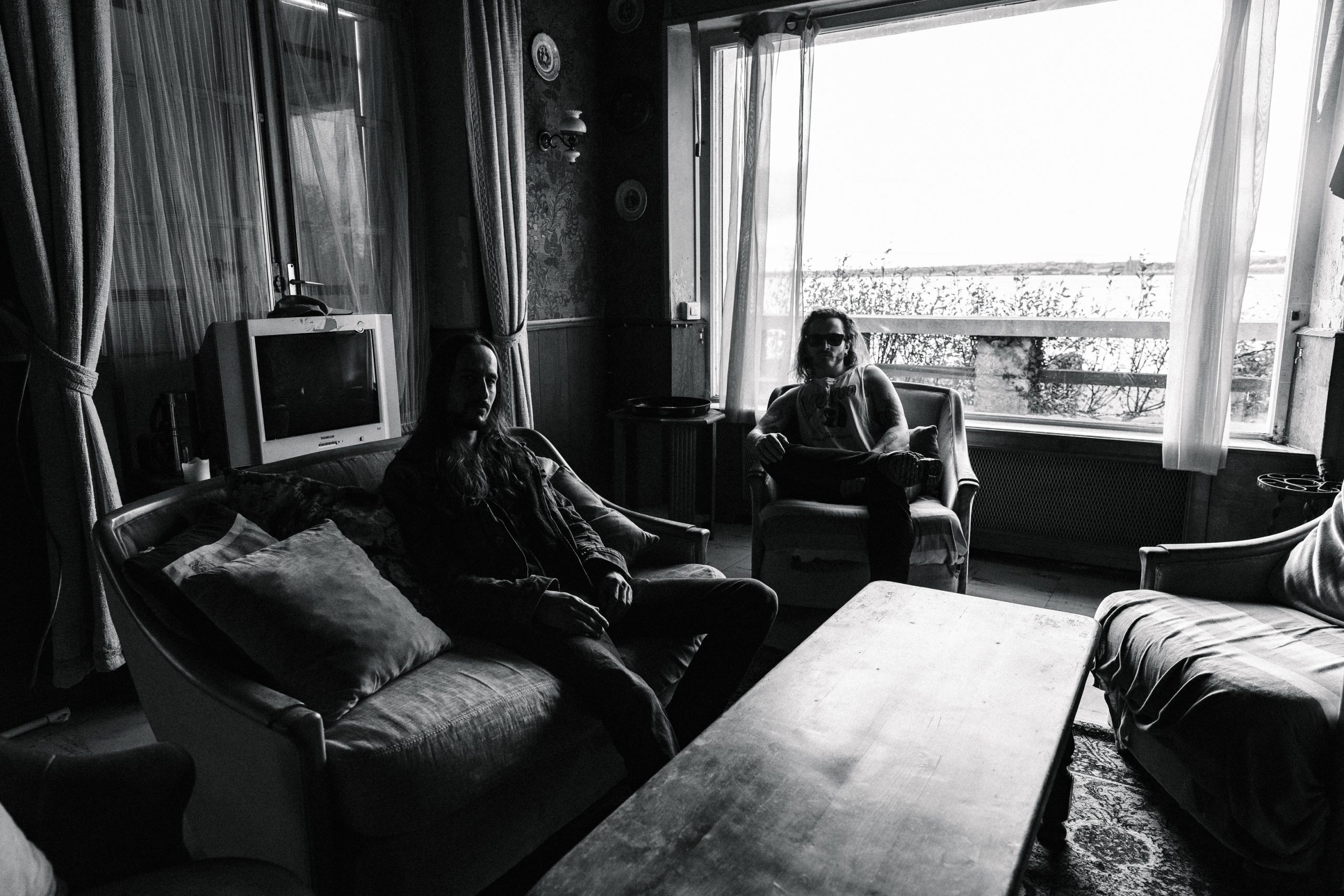 VAISSEAU don’t use any guitars, only hard-hitting drums that help to deliver not just a synthcore/darkwave album, but also dense and suspenseful soundscapes. « French duo Vaisseau travelled from a nightmarish plane beyond our own to show us what may come of bending the rules. (…) Heavy, unusual, alien and engrossing — never mind the categorization, let’s just hope that Vaisseau continues to make more of it. » say Invisible Oranges.

Get frantic with ‘Horrors Waiting In Line’ RIGHT HERE