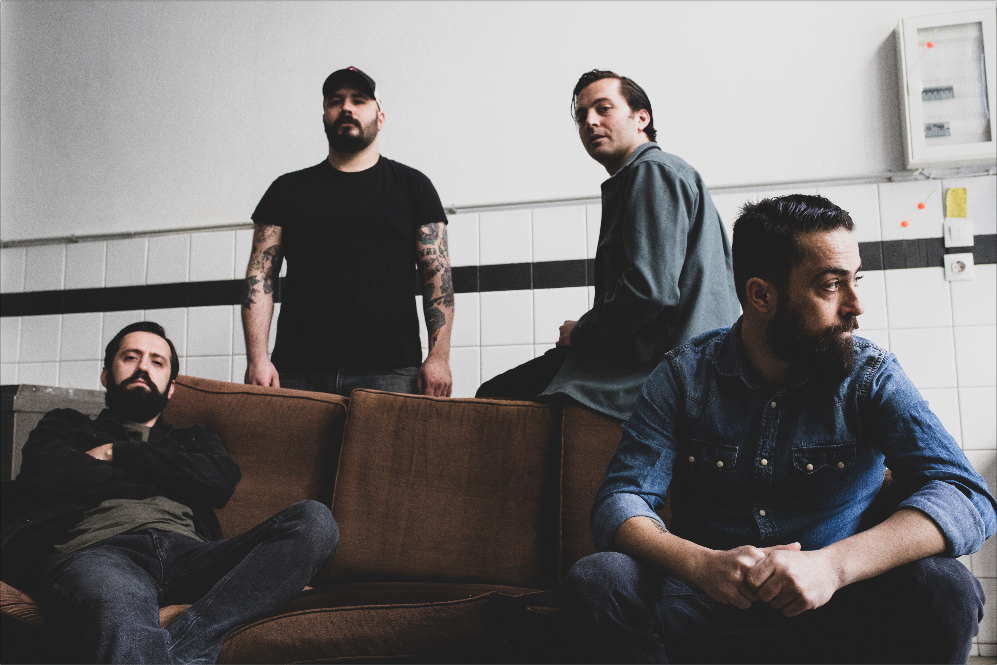 ‘Faith In Physics’ is undoubtedly the Athens foursome’s most multifaceted and enthralling release yet. It’s all about the maelstrom riffs, the hooks, the fist-pumping choruses, and an unrivaled art for conscious, mass-gathering lyrics.

In 2019, at a time in which irrationalism seems to be king, with far-right politics enjoying mainstream status worldwide, religious fundamentalists, flat-earthers, and anti-vaccinists testing the limits of freedom of speech, PLANET OF ZEUS return with their highly anticipated fifth studio album, « Faith in Physics » on Heavy Psych Sounds Records. 46 minutes of heavy, intellectual riffology and massive grooves, reminiscent of RATM’s early days, MC5-esque unbridled energy, coupled with a delightful pop rock sensibility.