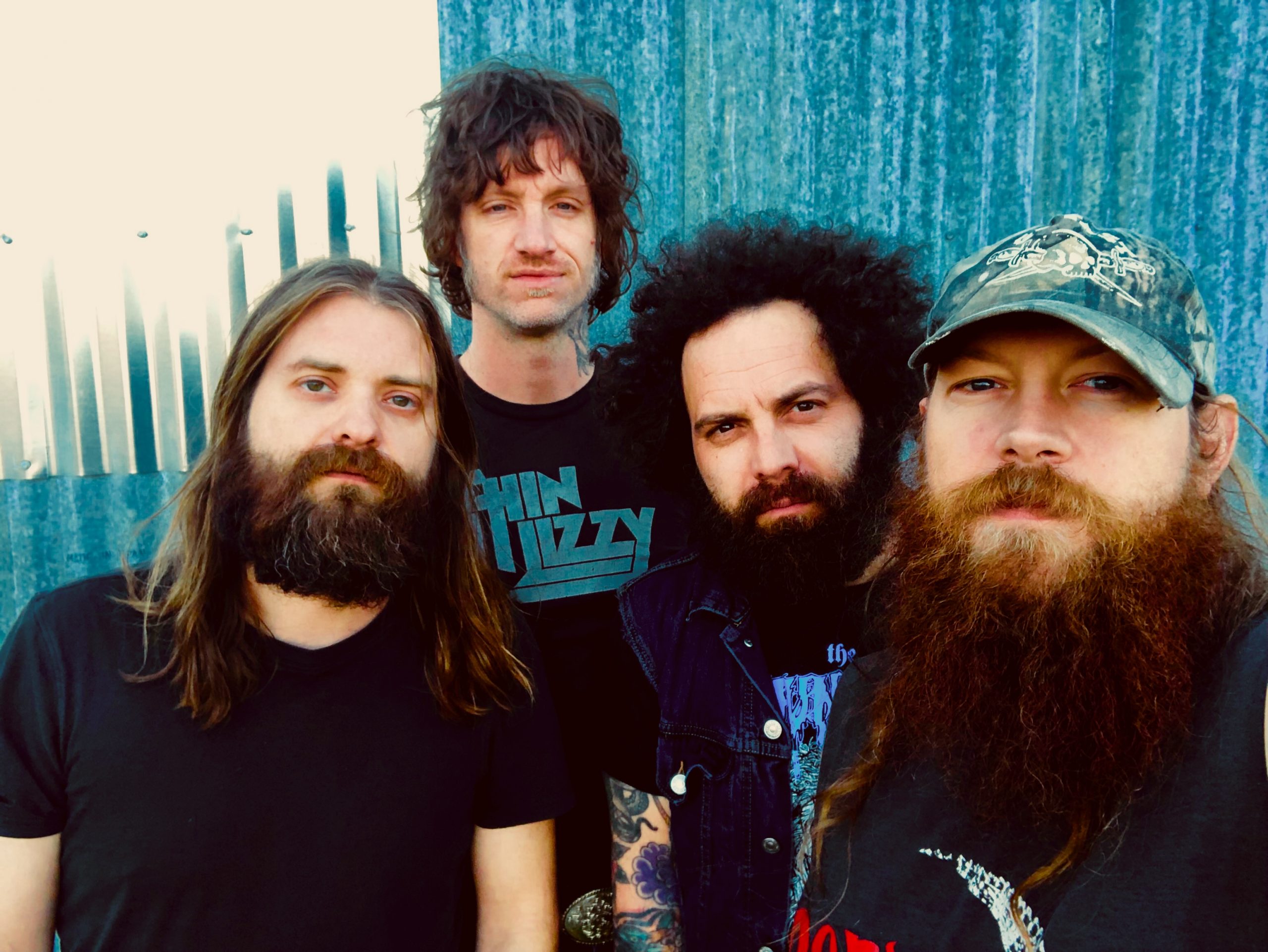 Texas heavy rock heroes DUEL announce their new album on Heavy Psych Sounds Records! ‘Valley of Shadows’ is due out May 17th on the European label.

DUEL are a super heavy, tripped-out four piece old school stoner metal. Steeped in the more sinister sounds of dungeon-esque early 80’s heavy metal, Proto metal of the 70’s and late 60s psych. Their tunes spin dark tales of ritual horror, occult sex and Apocalyptic doom. Exploring alternate realms, and the depth of infinite space with a head full of mushroom tea. Dealing their own brand of dark boogie, the band has earned a reputation with their beer soaked high energy live performances, relentless touring, writing and recording schedule. Since 2016 DUEL has released 3 albums with their 4th LP Valley of Shadows set to be released via Heavy Psych Sounds Records on May 17th of 2019.