French post-metal instrumentalists DDENT offer an immersion in their dark and heavy debut album « آكتئاب », with its exclusive streaming on No Clean Singing.

Listen to debut album « آكتئاب » in full via No Clean Singing 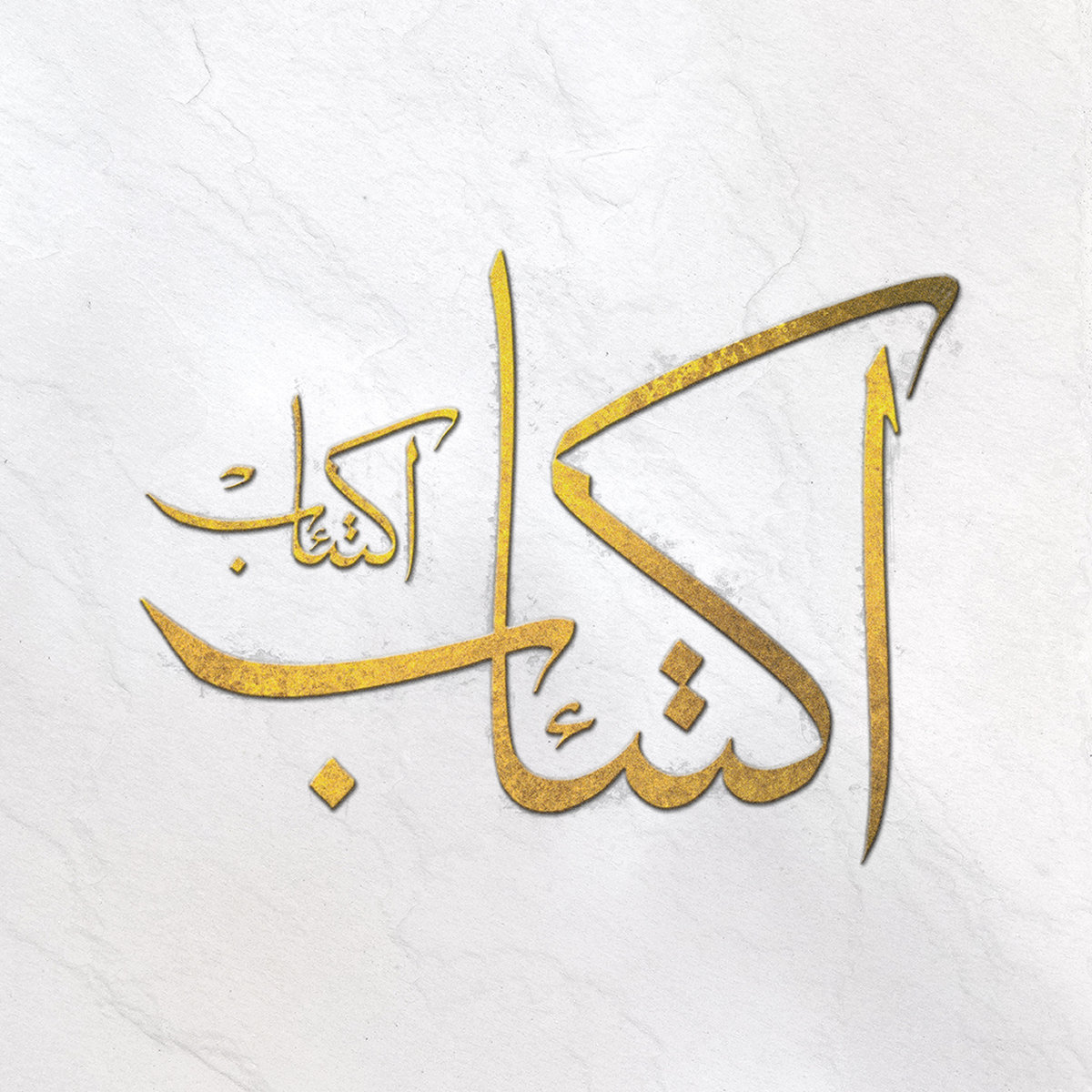 DDENT is the instrumental brainchild of guitarist and multi-instrumentalist Louis Lambert and drummer Marc Le Saux. First EP « Chien Noir » (in reference to Churchill’s « black dog » metaphor) sees the day in 2014, which quickly leads to the addition of live musicians to the project. This milestone that lays the foundations for a dark post-rock sound, inducing an inevitable spiritual and sensory journey.

After a short hiatus, the project rises in the winter of 2015 with a new set of live musicians, the songwriting remaining the exclusive preserve of its main founder and guitarist. Debut album « آكتئاب (ektiheb; or melancholy, depression) is recorded at Skyhammer Studio (Conan, Electric Wizard, Napalm Death) in Liverpool. The eight tracks follow an instrumental thread, guided by enigmatic words: « Habouz », « Arzel », « Houri »… Coming from arab psalms, each one of these words and tracks depicts the melancholy and depression of a horseman, a poet.

DDENT‘s debut album « آكتئاب » was recorded by Chris Fielding at Skyhammer Studio and mastered by James Plotkin. Eight heavy instrumental pieces that become one to depict the journey of a horseman throughout depression. Lunar, massive and goosebump-inducing. 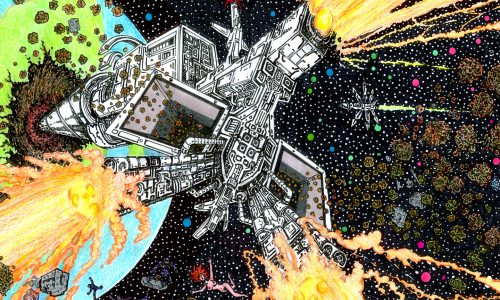