The third edition of France’s only doom, sludge and filth-oriented festival DOOMED GATHERINGS is taking up residence again at Glazart venue in Paris, for three days of crushing, highly grooving and undoubtedly smoke-filled performances. The lineup is now almost complete with a total of twenty-one bands, among which Crowbar, Ramesses, Trouble, Monolord and Elder. Let there be doom.

Doomed Gatherings is the first festival in France for everything doom, sludge, filthy and psyched out. Taking place for the third year at Glazart in the 19th district of Paris, the festival is powered by national heavy promoters Stoned Gatherings and assembles a fine selection of international headliners and breakthrough acts, for the sheer love of Heavy.
Glazart is an indoor/outdoor club located in the north-east of Paris, near reknown architectural unit of La Villette, a venue that is easily reachable from the underground and tramway lines. 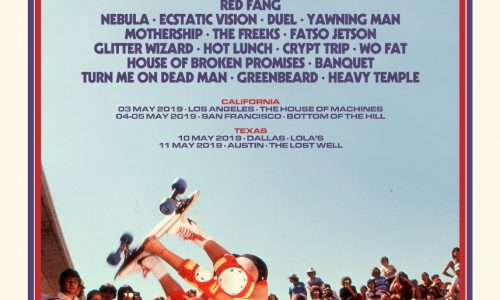 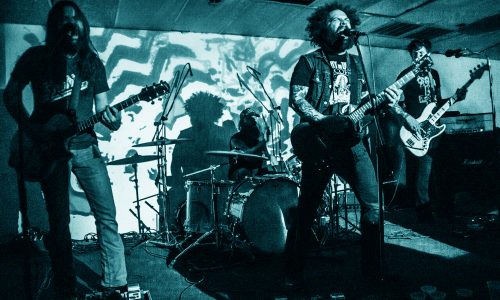