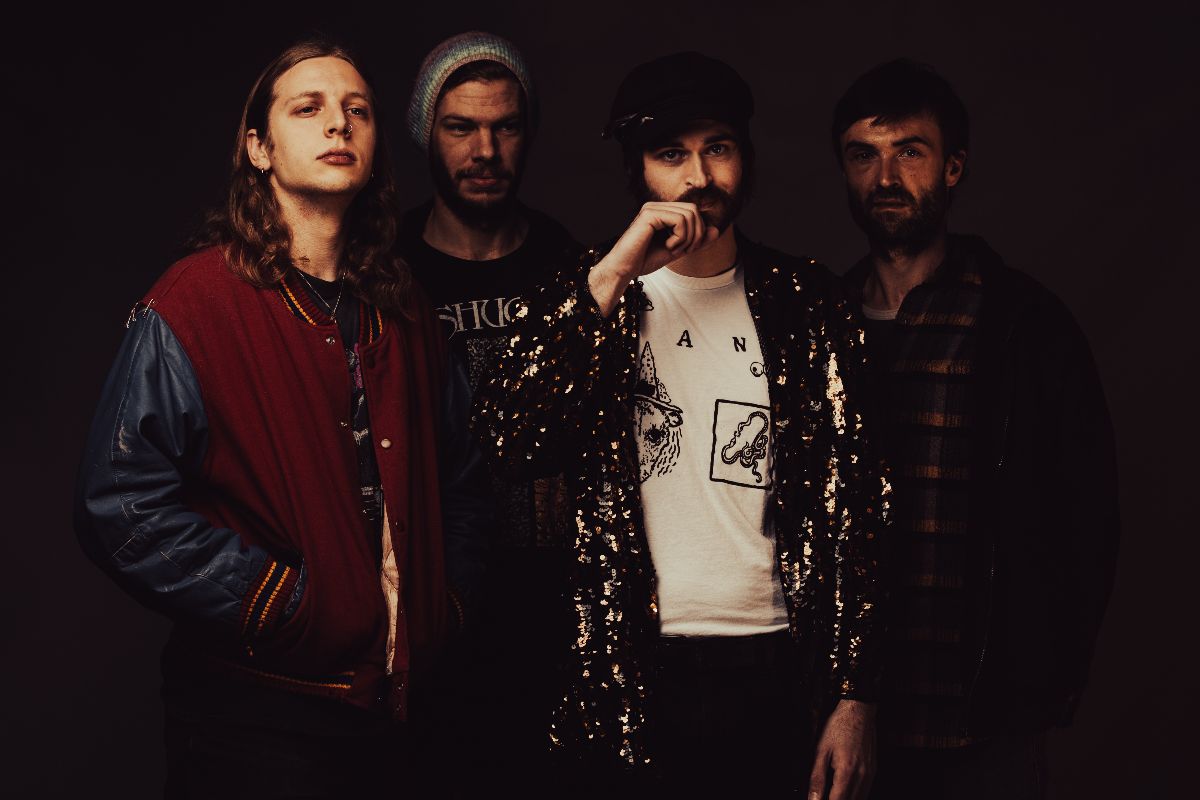 Melbourne’s psychedelic fuzz rockers JACK HARLON & THE DEAD CROWS share the first single and video taken from their forthcoming third album « Hail to the Underground », to be issued on February 17th through Blues Funeral Recordings. Watch their fire-driven new video for « My Pal » right now!

As Australia began a series of flash pandemic lockdowns in early 2021, Melbourne psychedelic fuzz rock band Jack Harlon & the Dead Crows’ prolific frontman Tim Coutts-Smith began experimenting with home recording some of his favorite old songs. This rabbit-hole deep-dive eventually led him to bring the fans in on the project, with a social media post inviting suggestions of old underground songs they’d like to hear “Harlon-ified ».

The result is ‘Hail to the Underground,’ a collection of renditions by Jack Harlon & The Dead Crows selected for their musical importance and personal meaning, with the general throughline being that none of the original artists are household names. Filtered heavily through the spaced-out psychedelia of Jack Harlon’s inimitable style, this fuzz-drenched, genre-crossing love letter includes songs by under-the-radar icons like Bauhaus, God, Butthole Surfers, Joy Division, The Melvins, and more

About the cover, guitarist and vocalist Tim Coutts-Smith comments: “The debut cover is a tribute to the Australian band GOD, who formed in 1986 and released the song ‘My Pal’ in 1988. The song is seen as a national treasure by a lot of alternative Aussie bands with it being covered by artists such as Magic Dirt, Violent Soho and Peabody. Our band put a call out to our fans to ask which songs they would like performed in our sound. We received an overwhelming response requesting we cover ‘My Pal’. I’ve always loved this song, so the choice was a no-brainer. There is something so mysterious and strangely emotional about this song which, despite its simplicity, I can never fully put my finger on.”

« Hail to the Underground » will be released worldwide on February 17th, 2023 on various vinyl editions, digipack CD and digital, with preorder available now through Blues Funeral Recordings. 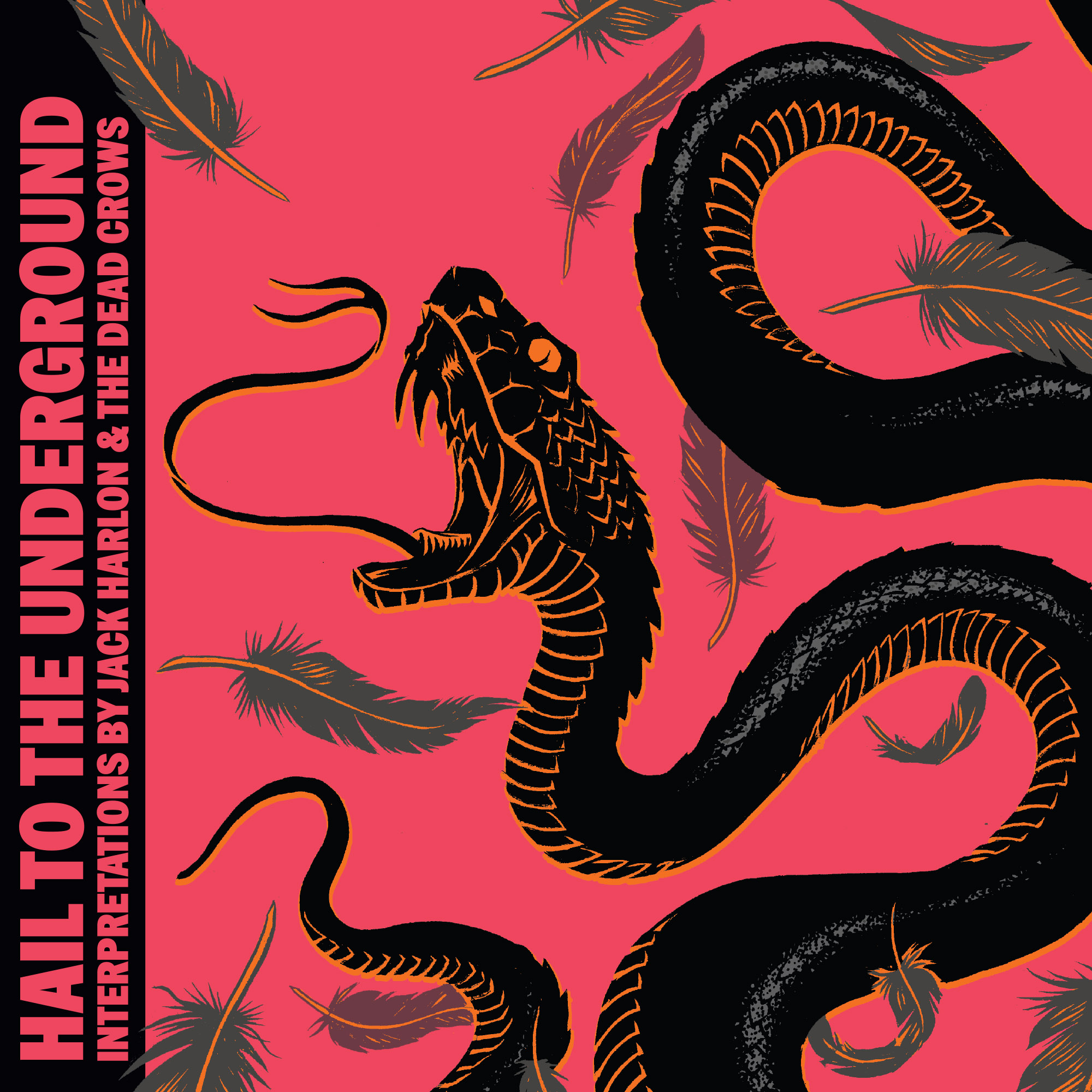 Formed in 2016, Jack Harlon & The Dead Crows are a psychedelic fuzz rock band from Melbourne, Australia, who incorporate elements of blues, stoner rock, folk and doom metal into their distinctive sound. Much of their music follows the character of drug-addicted outlaw Jack Harlon, with songs that spin tales of desperation and survival in a fictitious western landscape.

In 2018, the band independently released their debut album ‘Hymns,’ which Outlaws of the Sun called « an exciting record that actually takes genuine creative risks anda psychedelic and spaced out journey packed full of inventive ideas and heavy riffs« . The album was highlighted as one of the best albums of 2018 by Doom Charts and was subsequently re-released by independent tastemaker labels Tuff Cuff Records and Copper Feast.

Their follow-up album ‘The Magnetic Ridge’ was released in 2021 via Psychedelic Salad Records, with Heavy Blog Is Heavy characterizing the massive LP as « enough to tickle your frontal lobe as much as it rattles your eardrums« . Skipping to the renaissance year of 2023, the band is now ready to unleash the power of their third full-length with ‘Hail to the Underground’ on Albuquerque, NM-based independent label Blues Funeral Recordings.