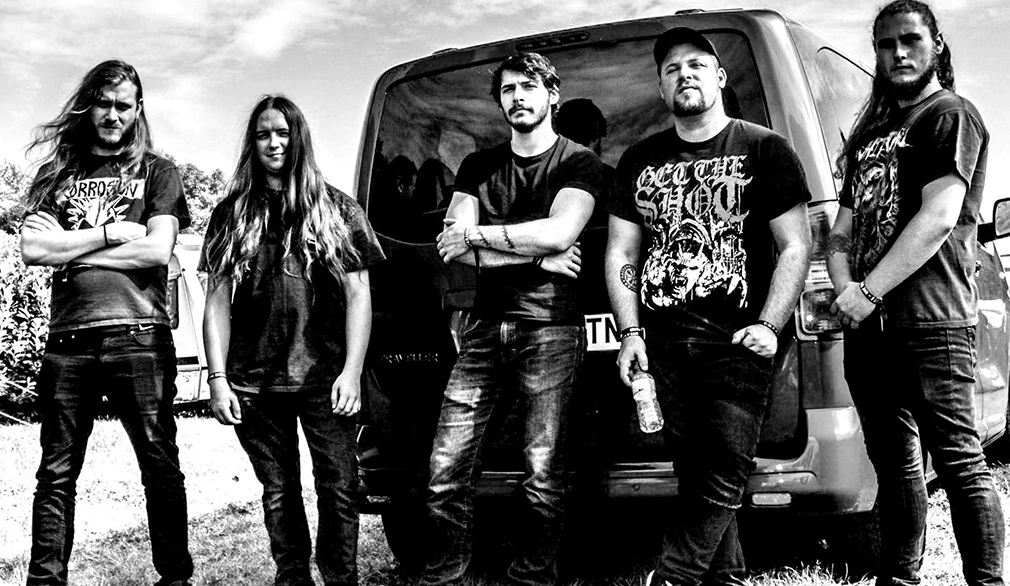 Birmingham up-and-coming groove metallers HANDS OF ATTRITION team up with New Noise Magazine to unveil their debut full-length in full today. ‘Colder Places’ will be available on December 18th through all digital streaming platforms, so don’t wait any longer to embrace the full force of this relentless heavy machine!

« Eleven tracks of muscular, explosive metal that really rage with power. (…) The blend of metalcore and groove works splendidly, with the jagged razor-edged riffs absolutely punishing. » Musipedia of Metal
“Colder Places is just as vicious as it is vital.” Rock and Roll Fables

Attrition (from latin attritio, to grind): « the process of reducing something’s strength or effectiveness through sustained attack or pressure ». Burning with an inextinguishable fire and displaying attitude in spades, HANDS OF ATTRITION are a collective force to be reckoned with. Formed in 2018 in the West Midlands, the five piece have steadily built their own sonic identity by melding their groove metal and metalcore influences from Lamb of God to Devildriver and Pantera, injecting a substantial dose of emotion and technique to form a boiling, ear-shattering and unstoppable metal whirlwind.

With eleven tracks that deal with mental health and the impact of self-doubt, depression, addiction and tragedy in one’s existence, their debut album ‘Colder Places’ also invokes resilience and catharsis, delivering a forceful metal experience enhanced by Tom Alexander-Scott’s impressive vocal performance. To set the stage for their upcoming debut album, HANDS OF ATTRITION have released the videos for « I’m Gone« , « They Come At Night » and a lyric video for « Threadbare« . ‘Colder Places’ was mixed and mastered by Justin Paul Hill. The album artwork was designed by Arabella Eugenie de Cadenet. 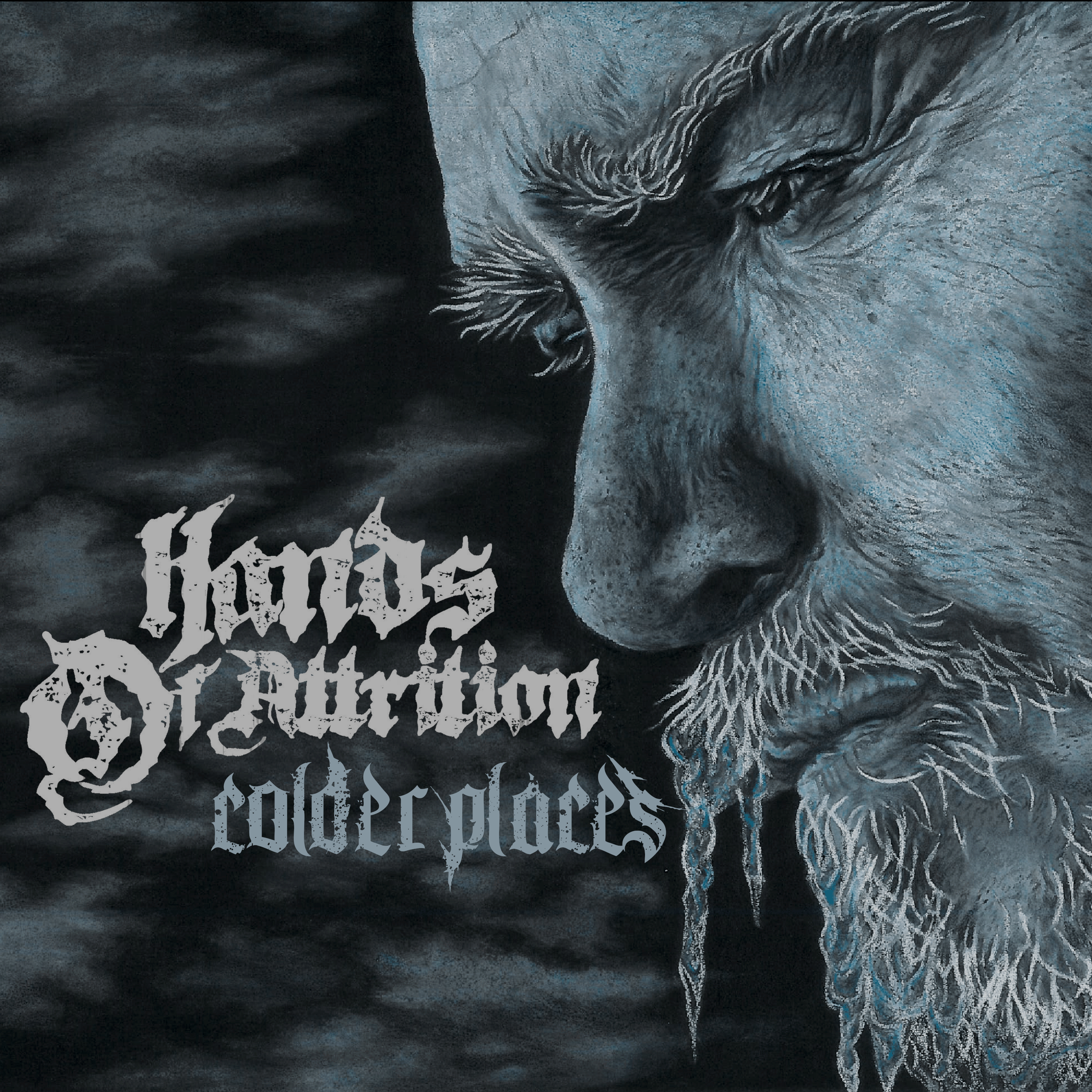 « Our debut album ‘Colder Places’ is a collaboration of powerful riffs and raw emotion; as friends foremost, we get together and make music that means something to us. Our influences stem from groove metal as well as fast-paced, emotive music which has helped us define our sound to what it is today. We are proud to be releasing an album that highlights our values as a band. » say HANDS OF ATTRITION.

« One of the themes for our album is the importance of men’s mental health. Collectively we, like many, have experienced first hand the impact self-doubt, depression, addiction and tragedy can have on mental wellbeing. Every song on the album tells a story and we hope that the same strength can be drawn from our music as we have gained producing it. We have worked closely throughout the album with our mix and master engineer, Justin Paul Hill to reach our desired final sound. Without his industry knowledge we wouldn’t be where we are today. » 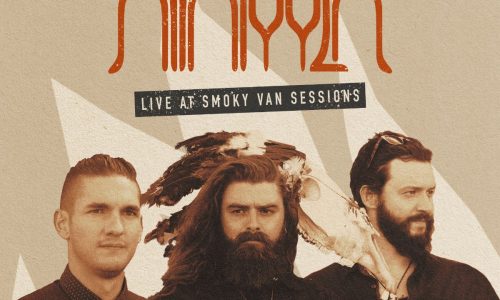