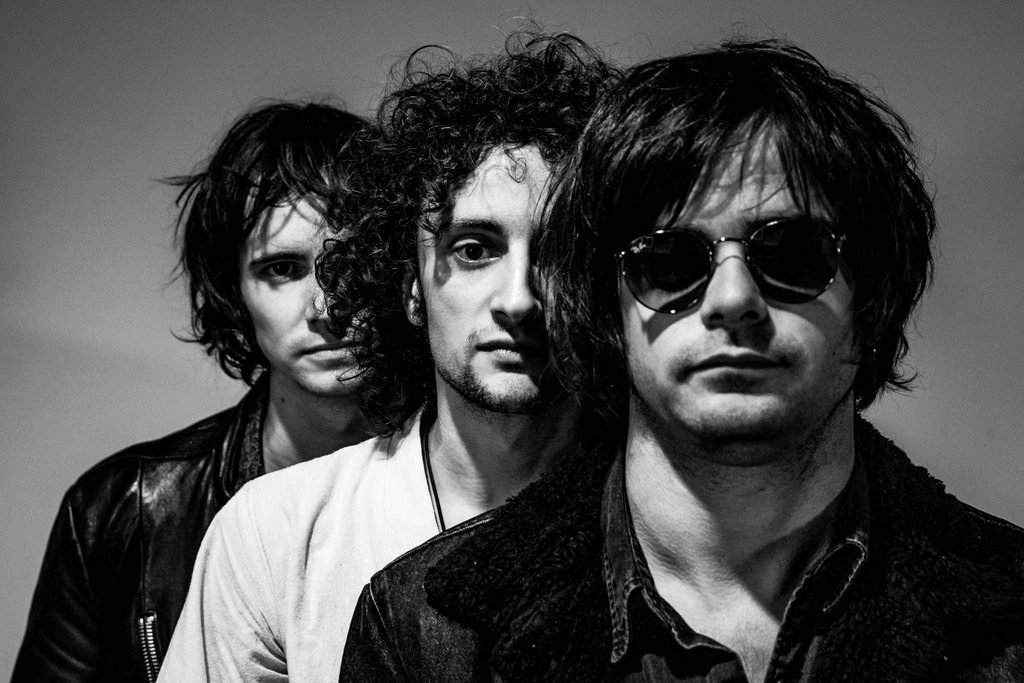 Within nine years, DÄTCHA MANDALA have established as a force to be reckoned with among the French vintage rock scene, through their relentless touring and an impressive, one-off performance at Stade De France arena in Paris. Ahead of their latest release ‘Hara’, the band unveiled the mind-awakening video Stick It Out. The new video « Mother God » is another blues-charged hard-rock anthem, peppered by an infectious groove. It was directed by Gabbie Burns (Mrs Burns) and Céline Wolfy (Bibam Production).

Says the band: « This new album has been recorded at Studio Black Box (Elder, The Kills, Lysistrata) and Studio Berduquet in France by Clive Martin (Queen, Tom Yorke, The Cure). We wanted to get a more modern sound, and stir analog and digital technologies together. On top of our will to root our blues rock, folk and tribal sound ever further, ‘Hara’ points out our desire to raise awareness about ecological matters, something strongly topical these days. » 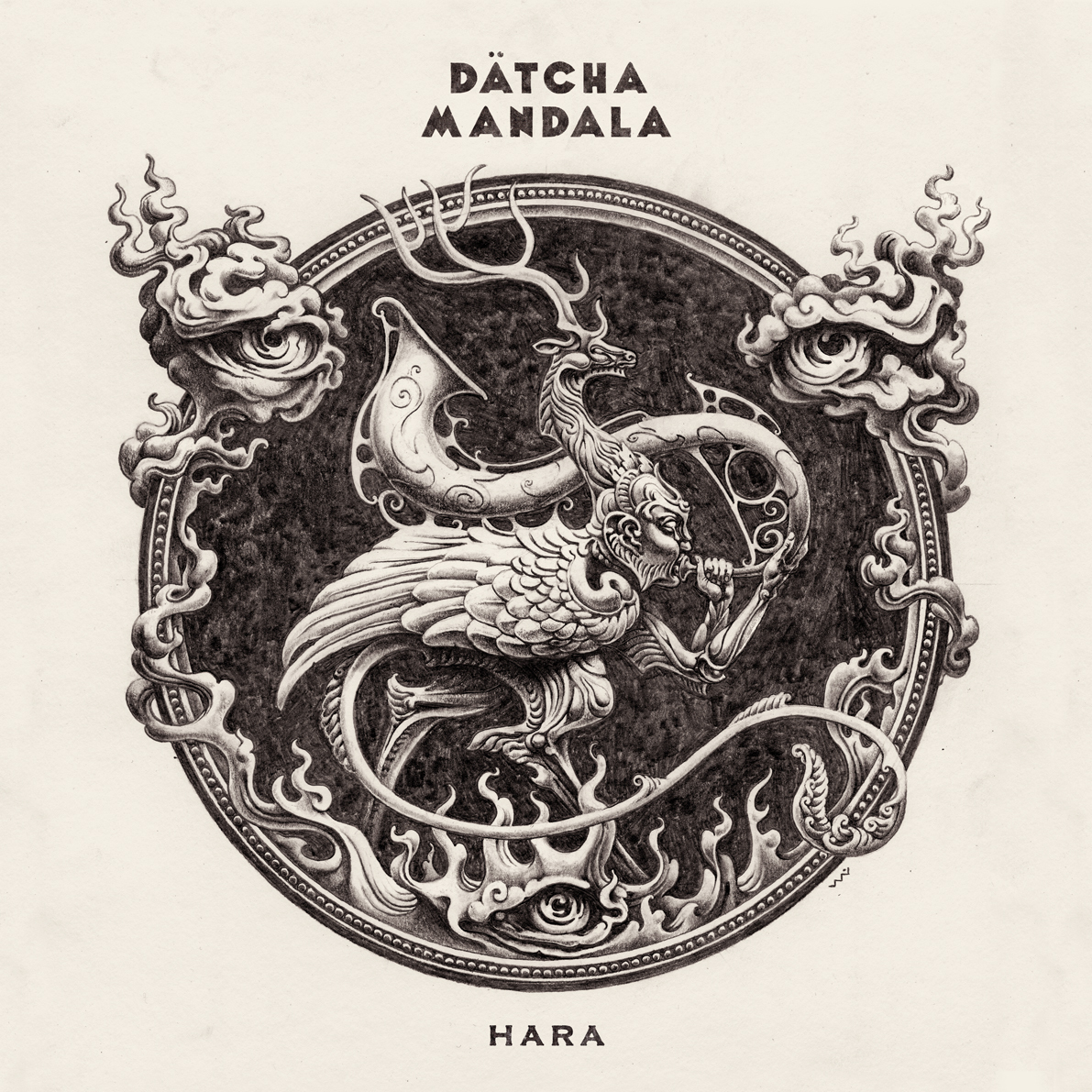 Over the years, French heavy blues trio DÄTCHA MANDALA have found the perfect balance between material and spiritual thoughts, providing a sensorial experience directly inspired by the sonic effervescence of the 70s. The Bordeaux-based blues rockers seduce with their high-powered guitars, transcendental voices and this generous energy of theirs. Their musical esthetics falls within a blend of mystical psychedelia and oriental-tinged sounds. Since 2009, DÄTCHA MANDALA have performed more than 550 shows through Europe and North America. In 2017, they supported famous French rock trio Les Insus (former Téléphone) in an arena in front of a 35,000 people! The same year, they released their fully analog debut album ‘Rokh’ through Mrs Red Sound (label founded by Mars Red Sky), which was produced by Clive Martin (Queen, Tom Yorke, The Cure, Midnight oil, Skunk Anansie). Hundred of gigs later, the French prodigies returned to the studio to record their sophomore and ecologically conscious album ‘Hara’, is out now on Mrs Red Sound.