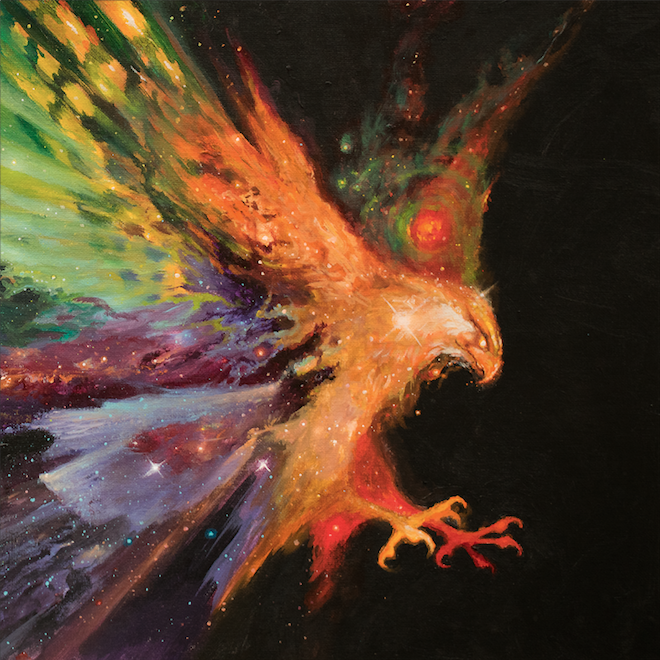 Norwegian psyched-out heavy unit SPECTRAL HAZE takes you on a frantic interstellar journey, with their new album « Turning Electric », streaming in full on Invisible Oranges before its release on Totem Cat Records next Friday.

Ripping through dimensions with a fierce attitude, leaving a trail of smoke behind them, SPECTRAL HAZE crashed into the earth in 2011 with the intention of resurrecting the punkish drive of Hawkwind with the esoteric doomscapes of Iommi-worship and alchemically balancing it with pure rock’n’roll which, seeing it in the big picture, is timeless.
Their third album « Turning Electric » is a six-track psychedelic rock and roll beast which show their finest, most refined seamless focused effort yet. Each track is heavily laden with powerful riffs and deeply symbolic lyrics which will guide and inspire as you dive head first into a swirling psyche! Drop out and turn electric with this masterpiece from the pentangled astral animals Spectral Haze on Totem Cat Records, with a fantastic, color-splashed cover art by artwork legend Adam Burke.

« A very exciting and fast paced affair. » Outlaws Of The Sun

« A grand recording that nevertheless does the genre proud. » The Sludgelord

« One might call the style they play « Mood Music for Sorcerers. » Paranoid Hitsophrenic

« It’s a powerful reminder to us that psychedelic music is alive and stronger than ever.  » Metal Storm