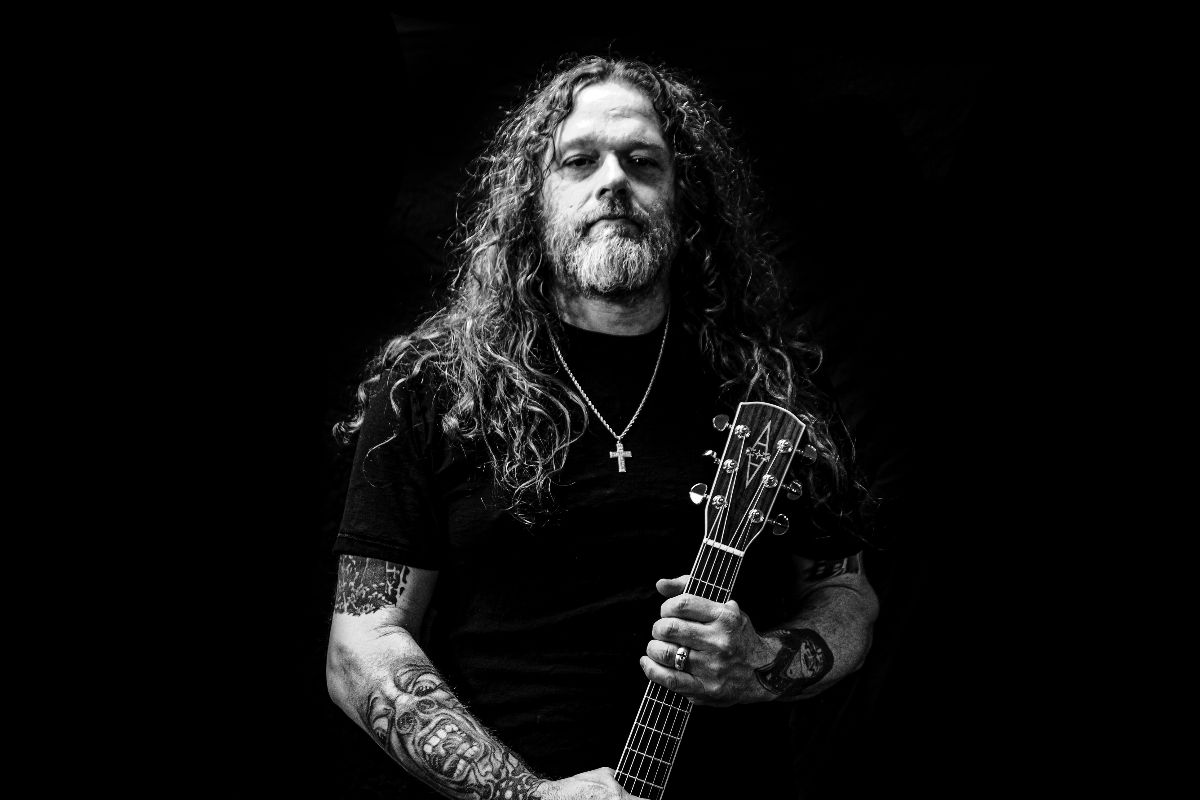 « As those who follow Reed‘s work to some degree or other would have to expect, he delivers this material with a steady, masterful hand. His approach to melody is clean and clear, his playing is precise but organic, and across the ultra-manageable eight-song/34-minute span of ‘Funeral Suit’, he demonstrates an awareness of his audience not only through a customary lack of pretense or in the lyrics, but also in the breadth of arrangements throughout. » describes The Obelisk website.

Whether it’s the delicate arrangements, Reed’s velvet-smooth vocal harmonies or stirring piano-based moments, ‘Funeral Suit’ conveys a life-wide array of emotions that resonate in a universal way, regardless of the listener’s music inclinations. TONY REED previously unveiled the album’s title track, which you can listen to at this location.

‘Funeral Suit’ comes as the second chapter of Ripple Music’s ‘Blood And Strings: The Ripple Acoustic’ series, in which some of the most admired names in rock and metal unplug to record albums of acoustic heaviness. It was recorded and mixed by Tony Reed at HeavyHead Recording Co., and will be issued on November 6th, 2020 and available now to preorder on deluxe edition vinyl, CD and digital edition via Ripple Music. 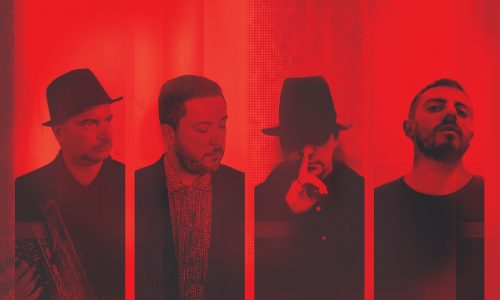 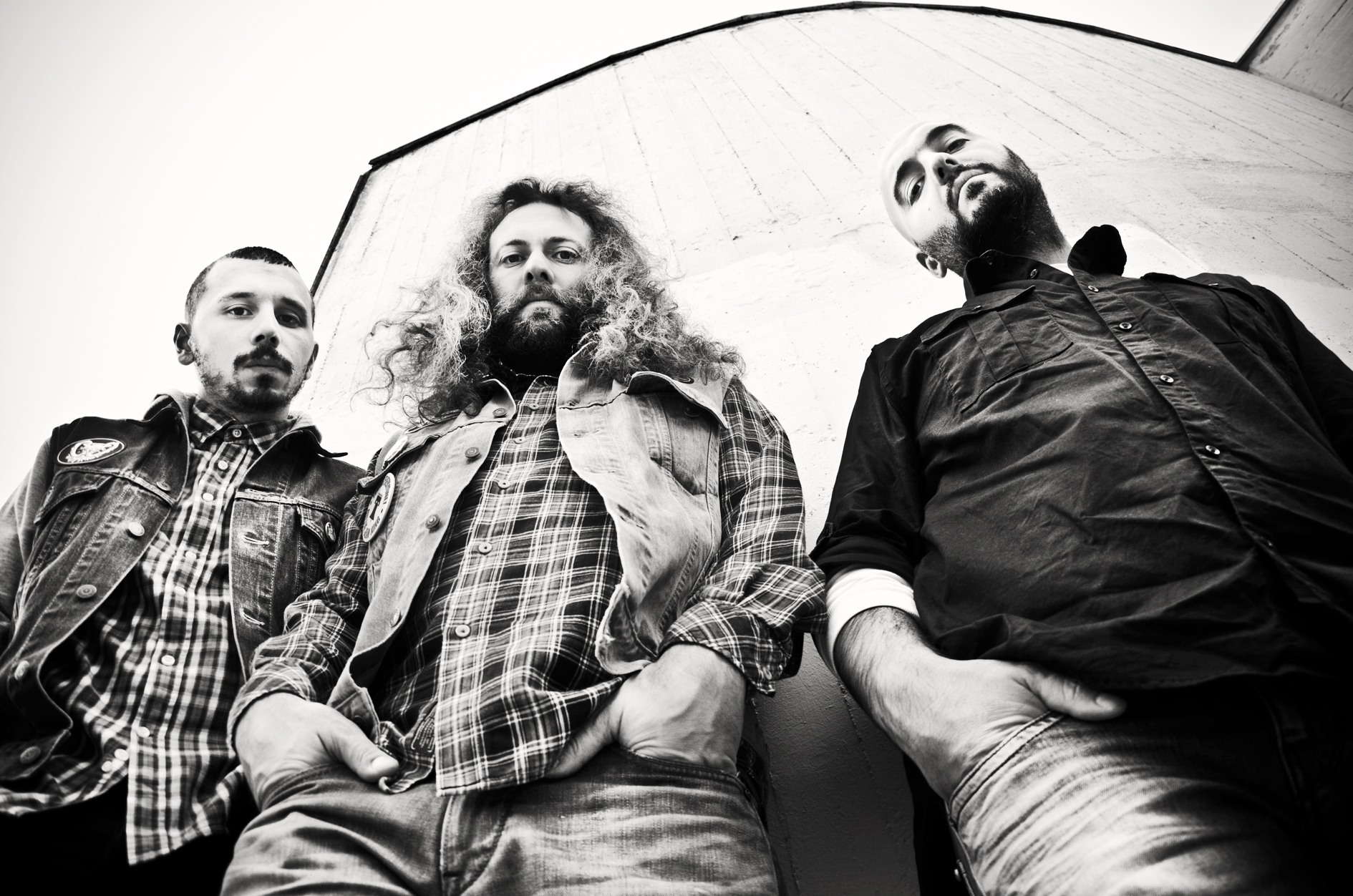 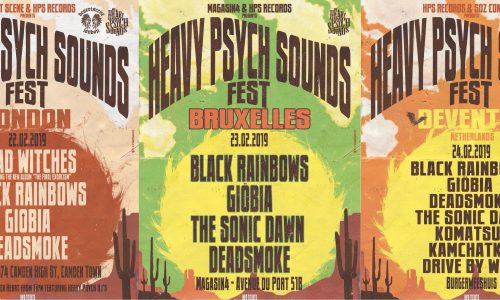 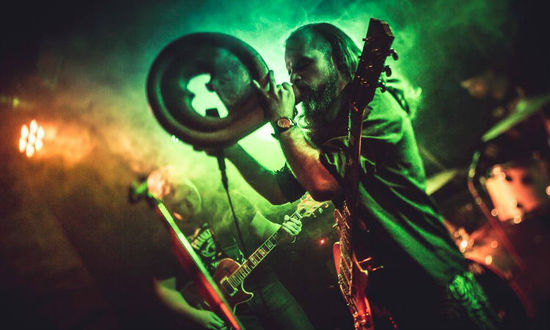 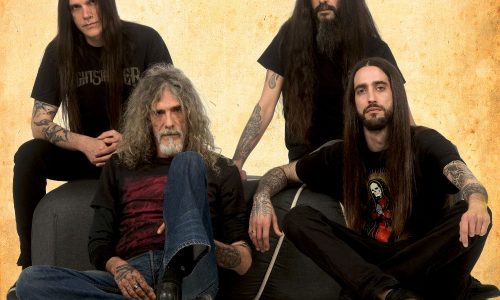