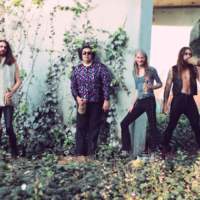 Heavy Psych Sounds’ most off the chain protégés GLITTER WIZARD are releasing their new album « Hollow Earth Tour » this Friday, an explosive throwback to the unstinting hard rock sound of the ’70s, streaming in full now on Outlaws Of The Sun.

Outlaws Of The Sun state: « It’s definitely their craziest release to date but also perhaps their finest album to date. (…) Hollow Earth Tour is where the band make an almighty leap for greatness and pull it off with true conviction. » 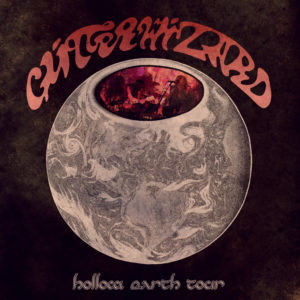 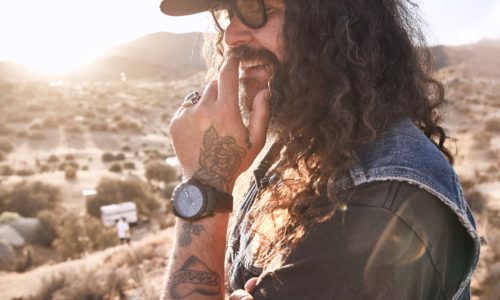 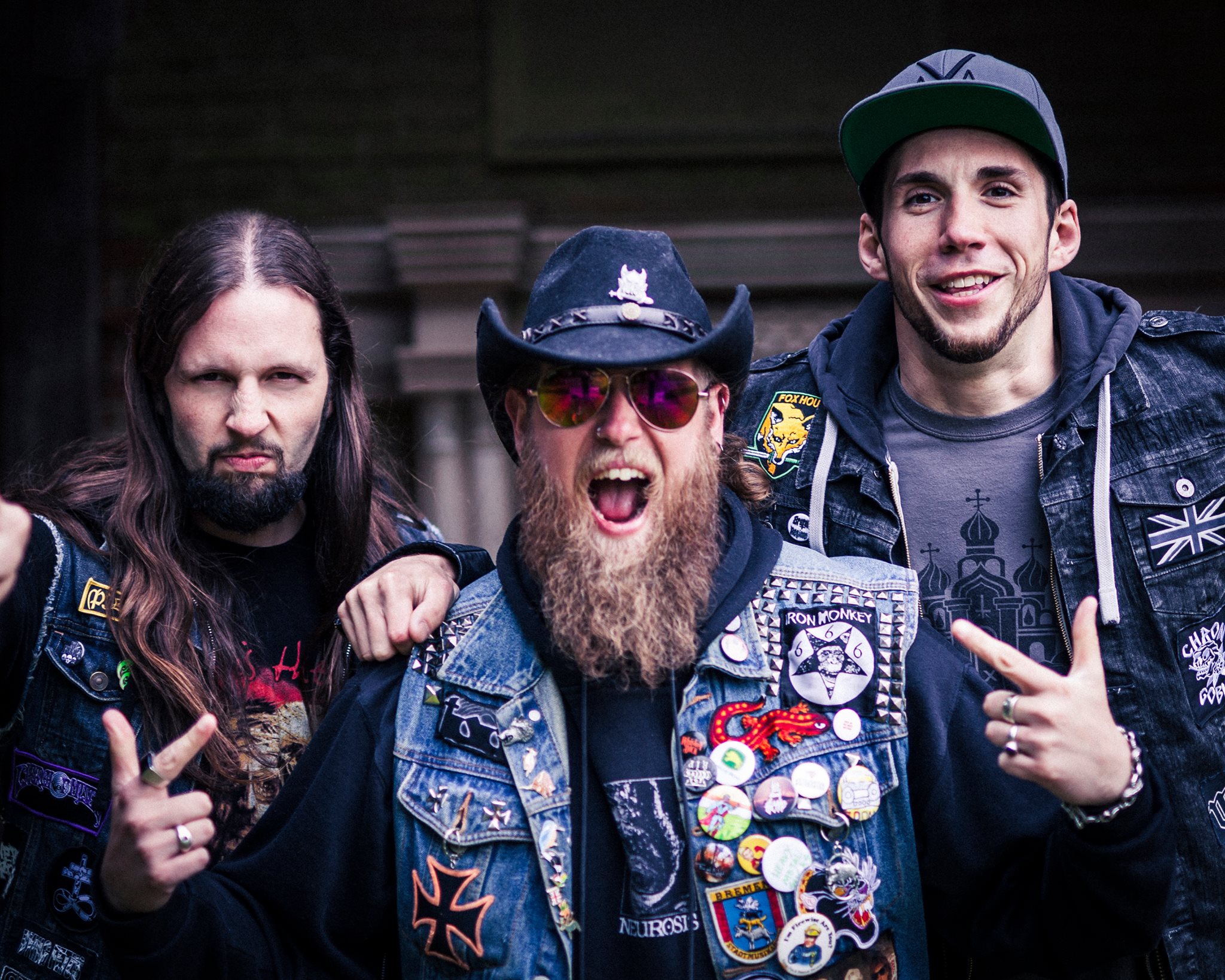 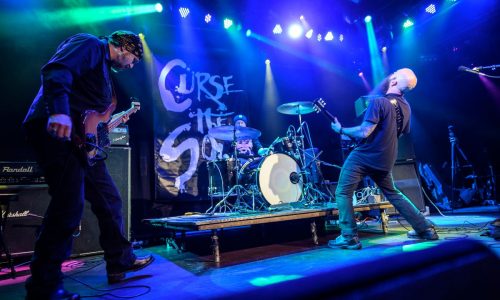