After warming you up with our first announcement in September, it’s time to break out the big guns. Today we’re adding 16 killer bands to DESERTFEST LONDON, including the lineup for 2019’s Old Empire stage, which, after years of bringing some of the heaviest sounds all weekend, will this year takeover as our Friday main stage. We couldn’t be happier with their first pick, Desertfest 2019’s opening headliners: the incomparable, spiritual force of stoner drone that is Om.

Formed in 2003 as one great band drifted off for a decade, Om – then consisting of the two-part assault of Sleep’s Al Cisneros and Chris Hakius – brought with them an extension of the hypnotic heavy first hinted at on Sleep’s Jerusalem/Dopesmoker. Achieving more with just vocals, bass and drums than most can dream of with a packed out stage, the opening one-two punch of Variations on a Theme and Conference of the Birds serves as a revelation to many. Through God is Good and their latest LP, Advaitic Songs – their first as a trio and surely one of the finest put to record this decade – Om continued down a path of hazed out perfection. It’s a testament to the importance of the band that, even as Sleep woke up, Om persist, ready to send you into a trance at the pluck of a bass.

Joining them on the Old Empire stage are Wovenhand. Labelled many things over near two decades, from alternative country, to neo-folk, to Southern-gothic, Wovenhand are simply low and slow, oozing with an atmosphere of gloom. Music torn from the heart and soul of David Eugene Edwards (ex-16 Horsepower), Wovenhand are a deeply personal experience that you won’t want to miss. But that’s not all for the Old Empire stage, who offer up three more treats for Desertfest 2019! Firstly, a slice of black metal in the shape of Wiegedood. Featuring members of post-black metal heroes Oathbreaker, as well as being part of the illustrious Church of Ra collective – a handful of acts tethered by a DIY ethic – Wiegedood will bring heaviness as we traditionally know it to the stage.

The jazz-inspired, ominous soundscapes of HHY & the Macumbas bring an exploration of the apocalypse to proceedings. Showcasing why they’re one of the most inimitable acts in the Portuguese, or perhaps even European underground scene, HHY are ordered chaos, wielding a twin attack of percussion and horns, tied together with a thin spine of drone. Rounding off this year’s Old Empire stage come the desolate, minimalist sonic mantras of Louisville’s Jaye Jayle. Revelling in the simplicity of a “Less is more” philosophy, Jaye Jayle build tension with their barely crawling musical progressions and stitch it all together with the gruff, semi-spoken vocals of Evan Patterson.

Elsewhere over the weekend, we’re excited to be welcoming Ukraine’s Stoned Jesus to Desertfest London. Offering up one of the scene’s most beloved albums in 2012’s Seven Thunders Roar, the stoner blues trio remains a treat to catch live; as do punk infused stoner rockers Mondo Generator. Headed up by legend of the underground, Nick Oliveri, Mondo Generator are, like any of Oliveri’s myriad projects, an undeniably raucous experience live. Next up, a double bill of some of Europe’s finest heavy psych; Part of the modern Greek wave of stoner and psych, without ever disappearing into the crowd, Naxatras are unashamed worshippers of the 70s riff. Whilst Oslo’s The Devil and the Almighty Blues live up to their name, bringing a devilishly groovy stomp and infusing it with their almost nonchalant, relaxed tones, fast becoming one of the most exciting bands in all of heavy psych.

There’s doom aplenty as ever at Desertfest, with all angles covered: the occult is worshipped with Sabbath Assembly and Messa’s take on the science of slow, whilst Elephant Tree will continue to show why they’re one of the UK’s finest acts with their uncompromising push outwards to the outer limits of doom. A double dose of 70’s worship comes in the form of the strutting duo of Great Electric Quest and Salem’s Bend, with today’s announcement rounded off by two chances to get high; High Fighter are set to surround us with a densely packed smog of doom and High Reeper filtering the riffs of classic heavy metal through the So-Cal skater scene.

With dozens more bands still to be announced, including our Saturday and Sunday headliners, Desertfest London 2019 is shaping up to be another hit of the best stoner, doom, sludge and psych on the planet. 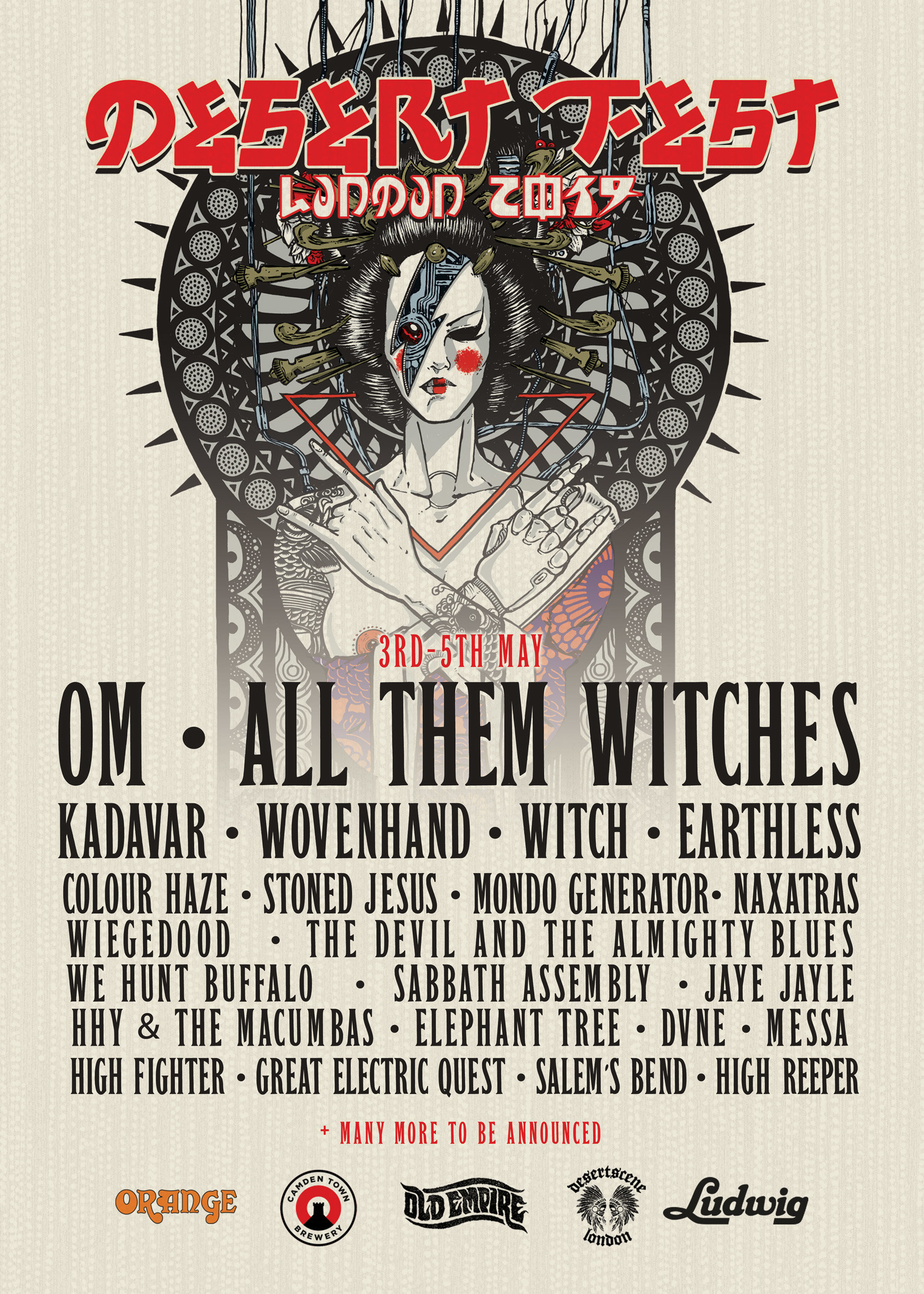 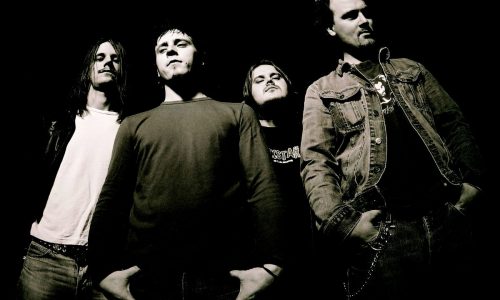 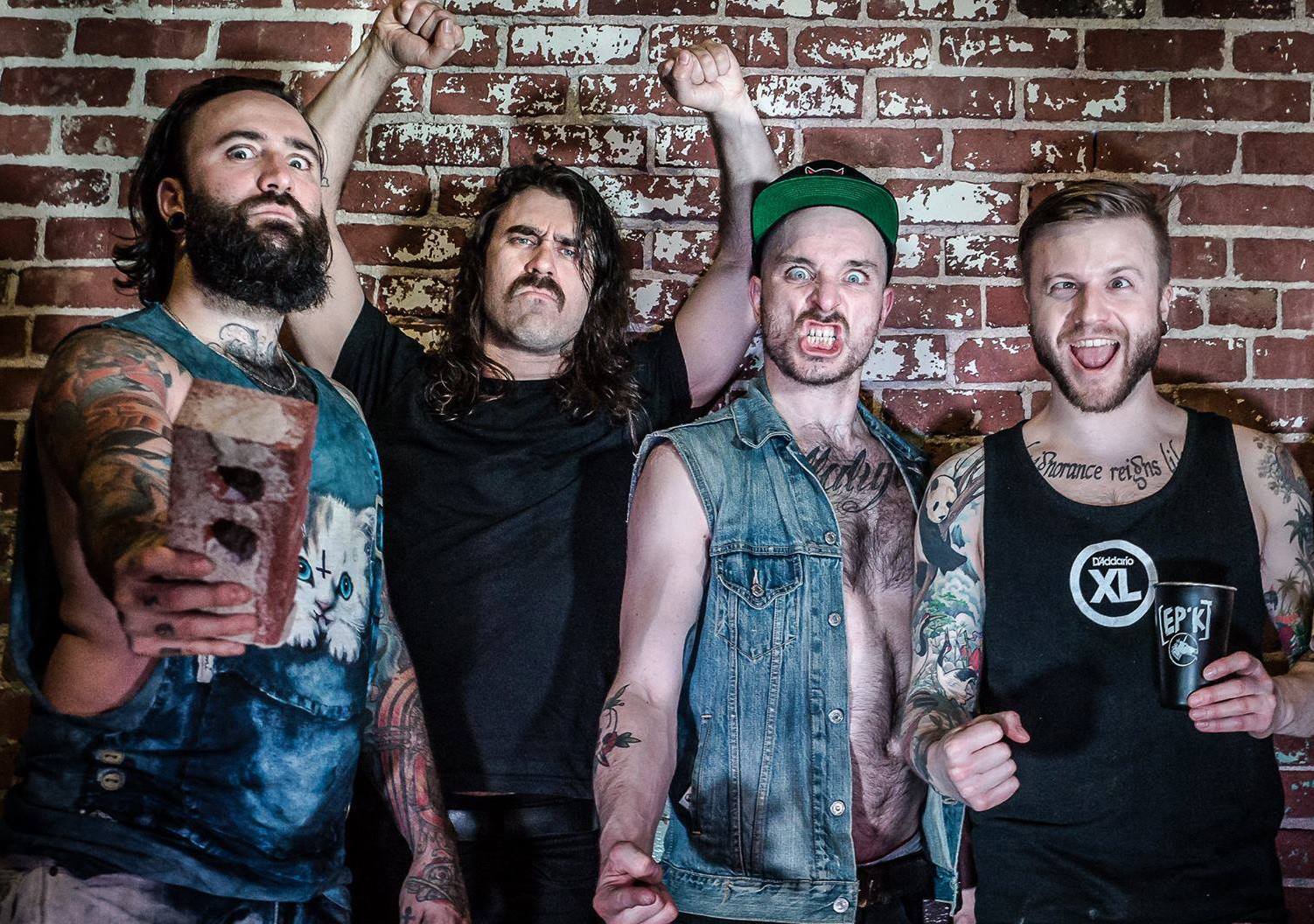 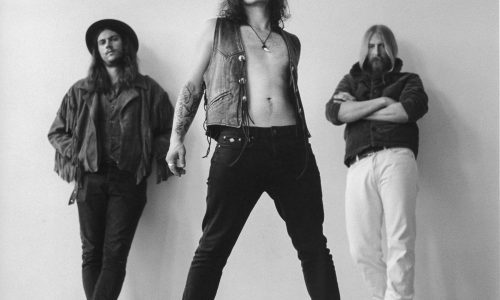 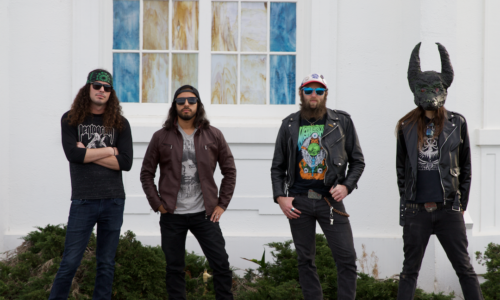 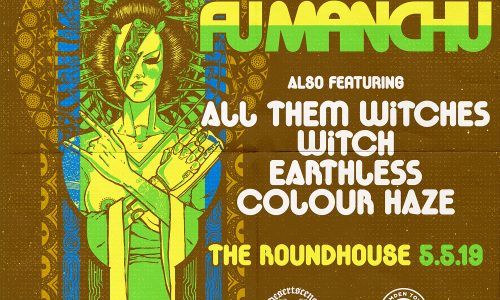 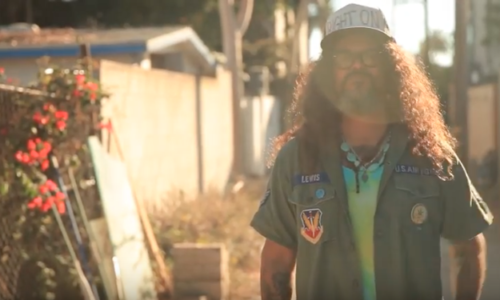