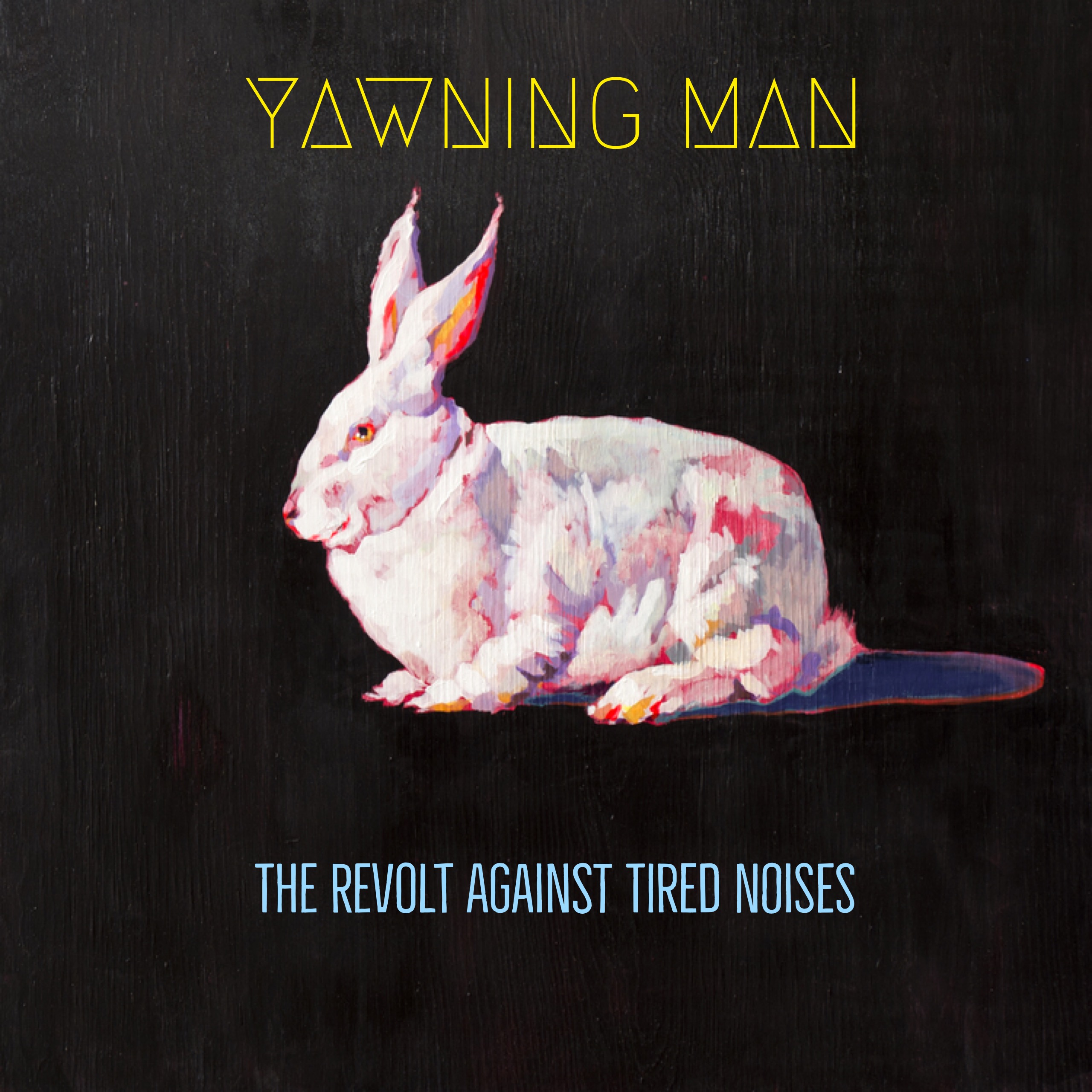 The eight songs offered here are the results of a conscious focus to the poetry in melody, finding new sounds and melodic passages that conjure visuals and express emotion and movement. Six of the eight songs are in the instrumental tradition the band is mostly know for however two tracks feature the rare appearance of a vocalist (bassist Mario Lalli) alongside Gary Arce’s dream weaving guitar work. One of these tracks of notable mention is the song “Catamaran”, a Yawning Man song made popular by the legendary influential desert rock band Kyuss on the 1995 Elektra release “And the Circus Leaves Town”. The song was never released by YAWNING MAN, however the Kyuss cover of the song proved to be a favorite among Kyuss fans. Spreading the word about Yawning Man’s unique rock music. Yawning Man will finally release this classic, properly recorded for the first time in 30 years. “The Revolt Against Tired Noises” is just that , a statement of a unique creative chemistry that’s always changing and evolving. 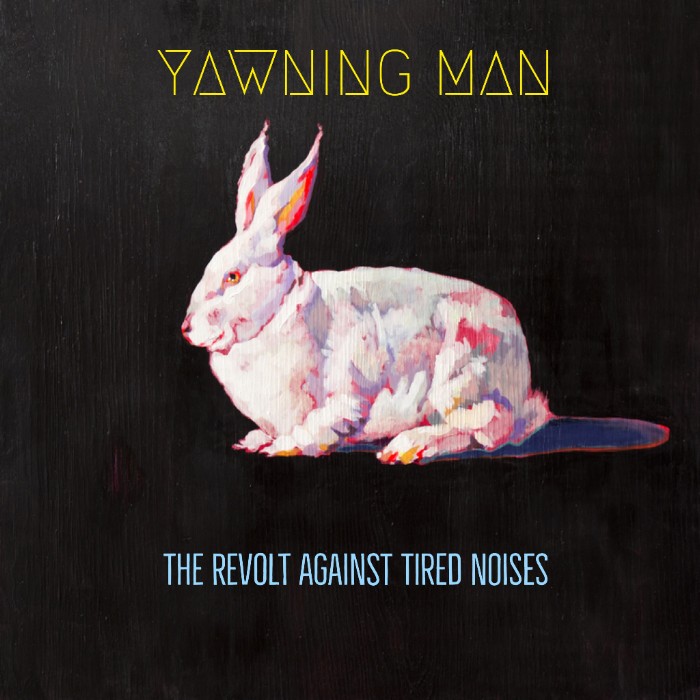 TRACK LISTING:
1. The Black Kite
2. The Revolt Against Tired Noises
3. Skyline Pressure
4. Grant’s Heart
5. Violent Lights
6  Catamaran
7. Misfortune Cookies
8. Ghost Beach
Formed in the late 1980’s, the lineup of Gary Arce, Mario Lalli, and Bill Stinson rounds out their year-long active recording and touring schedule. Arce and Lalli’s background together date back to the start of YAWNING MAN with Stinson’s background steeped in the SST Records world through performing and recording with Gregg Ginn and Chuck Dukowski of Black Flag for several years. YAWNING MAN is acknowledged and recognized throughout the underground heavy music community as a key piece in the developments of the desert/stoner rock subgenres. While their contemporaries gravitated toward the heavy riffs of grunge, and post punk, YAWNING MAN leaned in another direction with their unique and organic, cinematic compositions and psychedelic improvisations… the perfect soundtrack to encompass the spacious moonscape atmosphere of the well documented « generator parties » of their area in the late 1980’s.It was at these gatherings where they developed this distinctive style and sound by enchanting spectators with their seemingly endless free form instrumental sessions, which echoed through the beautiful deserts, mesas, and landscapes of the Coachella Valley. As time passed, their legend grew with notable names of the Palm Desert music scene paying homage to the group through mention and praise, notably with legendary desert band Kyuss (Joshua Homme, Brant Bjork, John Garcia, Scott Reeder) doing their own rendition of the YAWNING MAN track « Catamaran » on the 1995 Elektra release …And The Circus Leaves Town. Festival appearances include Hellfest (FR), Azkena Fest (ES), Reverence Fest (ES) Desertfest London, Desertfest Berlin, Up in Smoke (CH), Psycho Las Vegas (US), Stoned & Dusted I & II (US), and various others. The recent documentaries on the Deserts unique music scene Lo Sound Desert and Desert Age give light on YAWNING MAN’s influential impact on underground rock music. 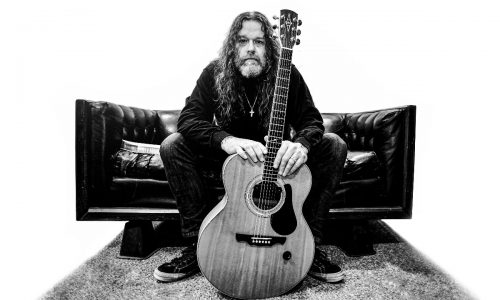 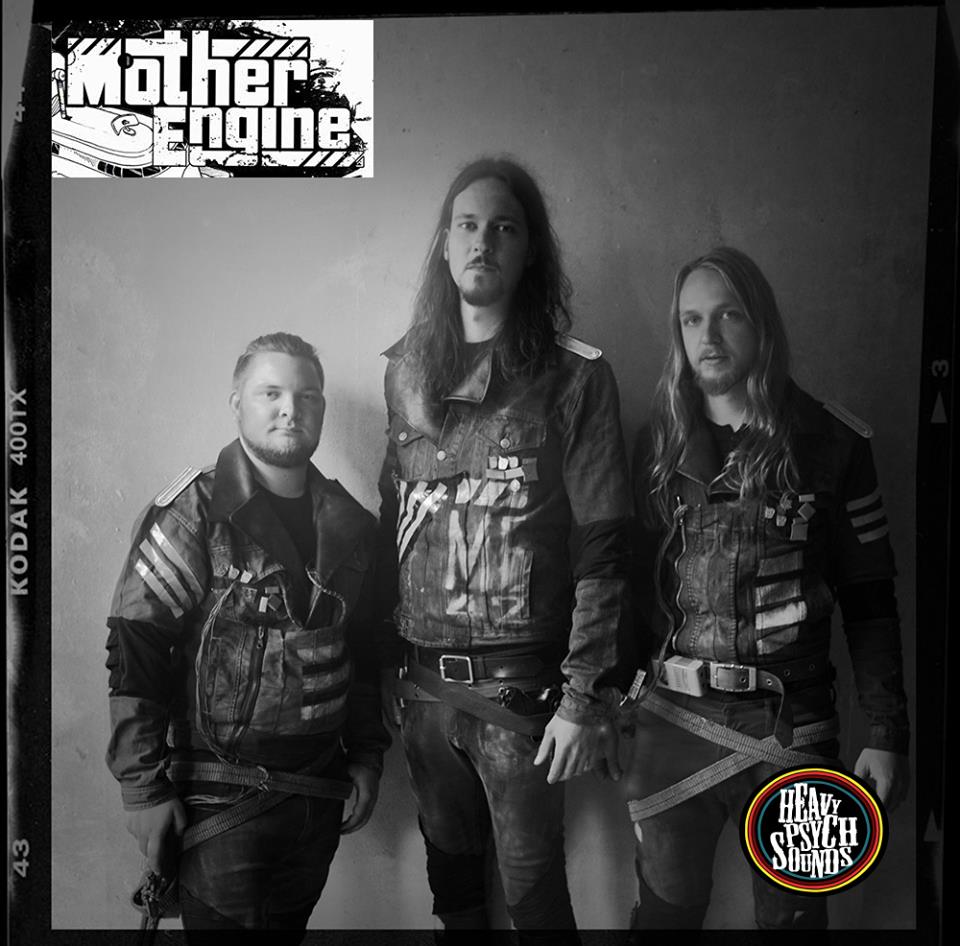 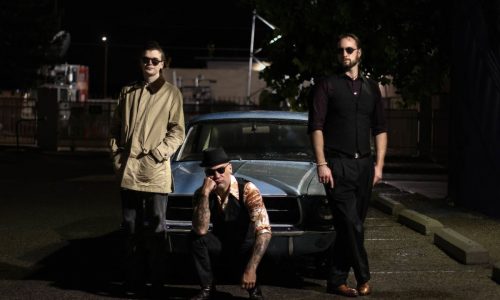 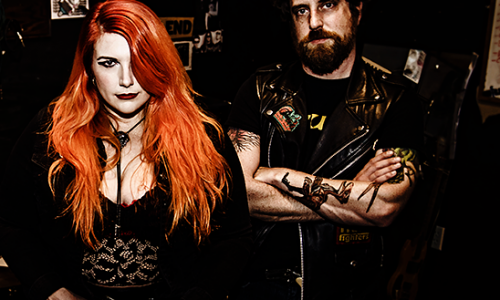